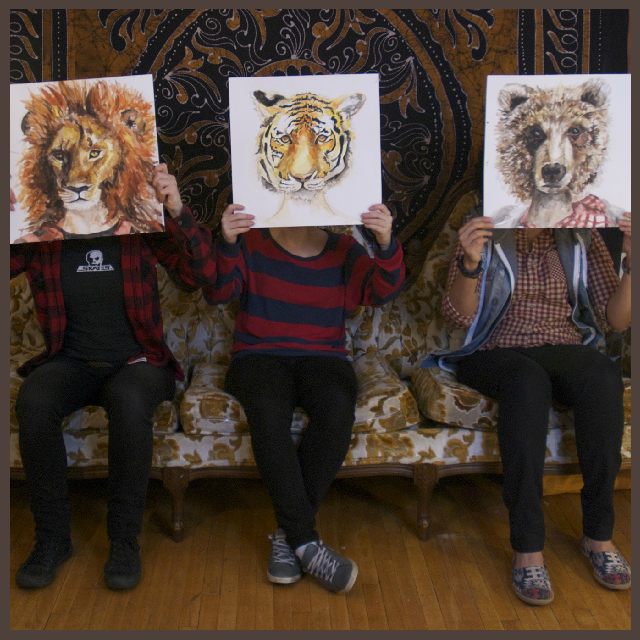 Sophie Heppell and Melissa Walker have spent the last six years perfecting the formula that was to become the Edmonton based band Two Bears North. Heppell's melodic sense and Walker's incomparable groove, brought forth by their partnership, have made Two Bears North unstoppable. Performing, touring, and recording together in other projects such as Scott Cook and 100 Mile House brought them to events including Canadian Music Week, WCMA's, and many Canadian music festivals over the past six years. Heppell and Walker have finally settled on a sound that is unmistakably their own.
Their nine song debut album Comeocean, released Dec 2013, shows the pair in fine form. It was named number one on Gigcity’s list of Top 5 Edmonton albums of 2013. Comeocean is a unification of a yearning for the ocean and the commotion of an obsessive and neurotic mind. These two West Coast women finding each other in the prairies and bearing the North together; on a journey to figure out the complexities of the human psyche. “Tight, punchy, pop-rock replete with melodic hooks, intricate rhythms, and some inexplicable/intangible quality that makes it all so utterly charming” -Rokline Magazine (Calgary) 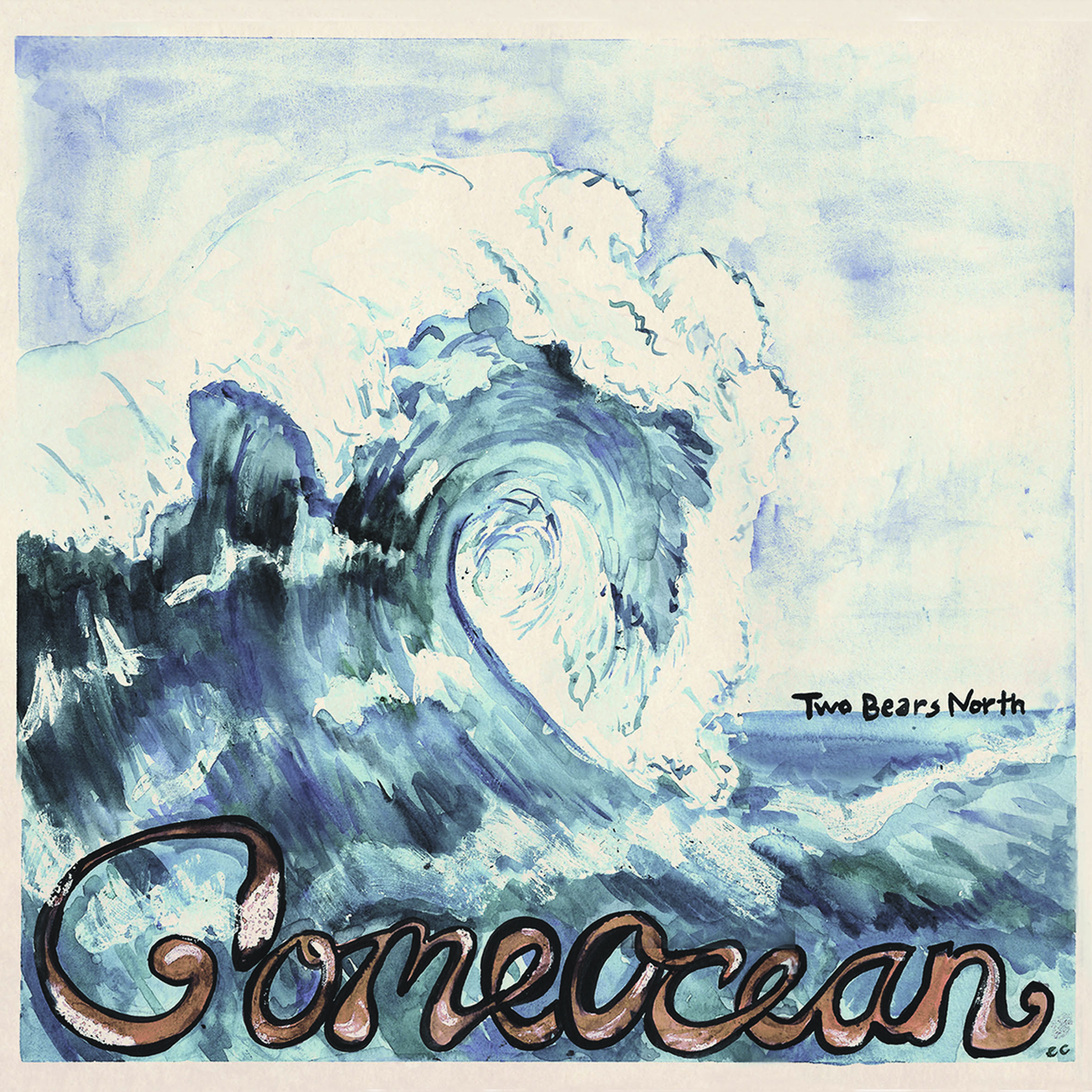