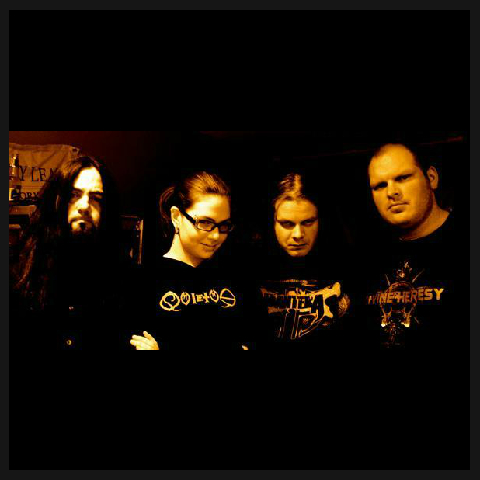 KRiTiCOS is a metal machine that is playing the underground scene. Thrash death riffs, heavy as hell vocals, and unique writing styles make KRiTiCOS a one of a kind band! In 2009 Kriticos was formed. the Edmonton based band started lighting up the stage as soon as enough material was created and shortly after The ep Nightmares Anthem was released to the underground. 2010 brought bigger & better shows and a complete full length album Dead Angels. Kriticos has shared the stage with Hibria, Lummox, Dead Jesus, Howl, Omega Crom, Kobra and the Lotus, and many other bands and entertainers. Thanks to all who support KRiTiCOS.