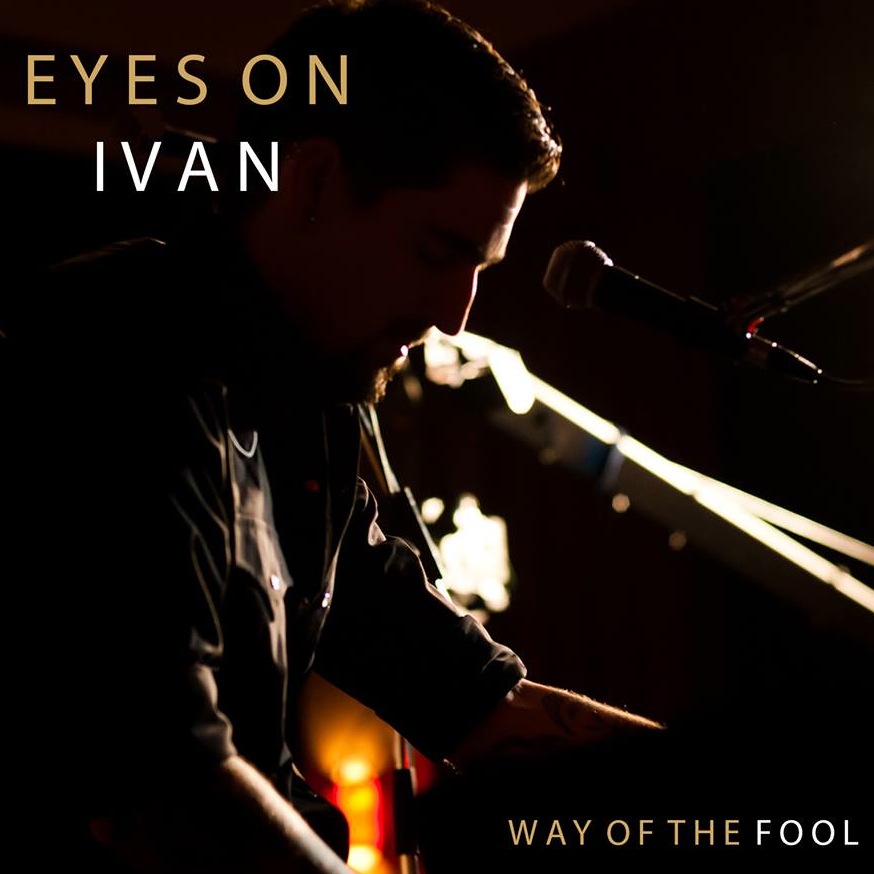 Eyes on Ivan is an Edmonton (AB) folk band, fronted by Cory Dee (Owls By Nature). Driven by foot stomping, infectious melodies, EOI has the ability to coax even the toughest crowd into clapping , singing and dancing along .

"Sometimes, it's only in leaving everything and everyone we know behind, that we are able to come back to who and what we were all along."
﻿
On the verge of releasing their debut album, "Way of The Fool". EOI is set for a whirlwind of cross-country touring and promotion. They are currently in the process of filming two videos to coincide with the release of the first singles off the album.
Finally, it is through coming back to his maritime roots, and with the help of producer, Jay Sparrow, that Dee was able to gain a clear vision of what EOI would be. Heartfelt, simple and pure. Music for the sake of music. In essence, it would fast become a lesson in the pursuit of happiness and following the true passions of ones heart.