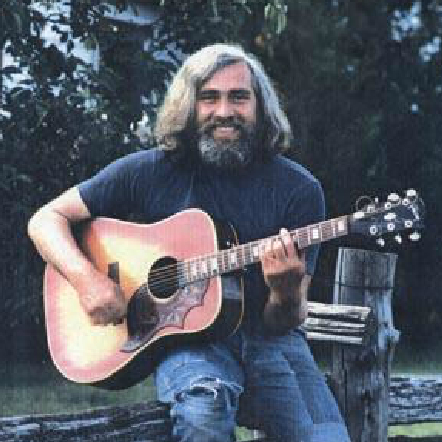 Lou Rye and the Lou Rye Allstars One listen and your ears will never be the same. Lou Rye is the Blues. For over 30 years he has delivered funky blues melodies laced with New Orleans and Chicago- based influences. Rarely content to do the obvious, Lou plays guitar riffs reminiscent of Gatemouth Brown and BB King and rearranges standard blues material into no nonsense, high powered Rythym and Blues send-ups. His original material hints at his love for blues artist Etta James. As one listens and hears his English and Continental European influences, it becomes clear that his ambition is to squeeze new ideas into familiar areas.