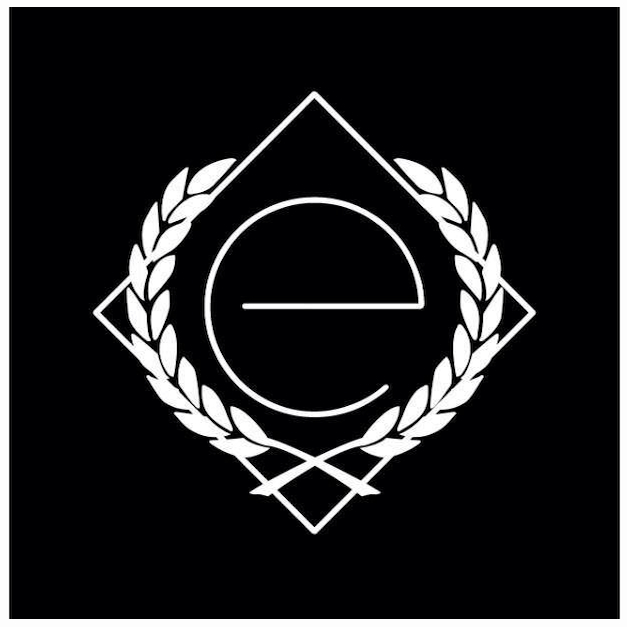 ELEMENTS is a four-piece Canadian Metal / Metalcore band from Edmonton, Alberta. Formed in early 2012, they wrote their first five-song demo album named “Skyview Heights”. Element's newest release "Carpe Diem" was released mid-summer 2013 and is available for free download - a taste of what's in store for the future. A large variety of genres influenced this band’s music, leaving them open to a widespread variety of sounds and styles.