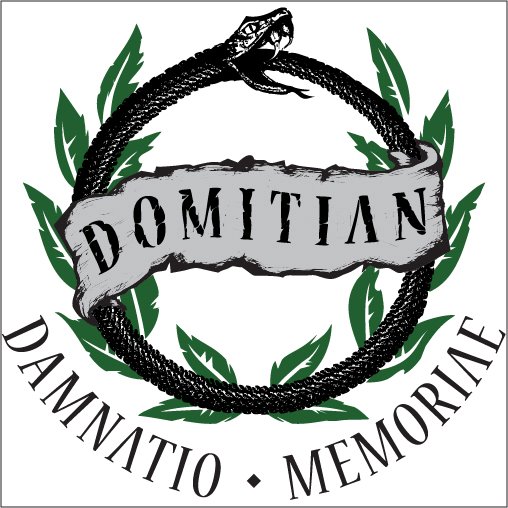 Domitian is an Edmonton based progressive metal/rock group, consisting of Steve Boehm on vocals/bass, Kailin Nadeu on guitar, Kale Fenneman on guitar, and Lewis Longard on drums/vocals.

Domitian has seen several lineup changes since its incarnation in 2009, but the core due of Lewis and Kale kept the band alive. Kailin joined in 2012, rounding out the sound and bringing in a stronger jazz influence. The quartet has been completed by Steve, who joined in early 2014 and has escalated the sound of the group to new heights.

Combining multiple styles and influences is Domitian's forte, and they strive to keep their music fresh and alive without worrying about conformity or convention. They are an absolutely must-see live act.