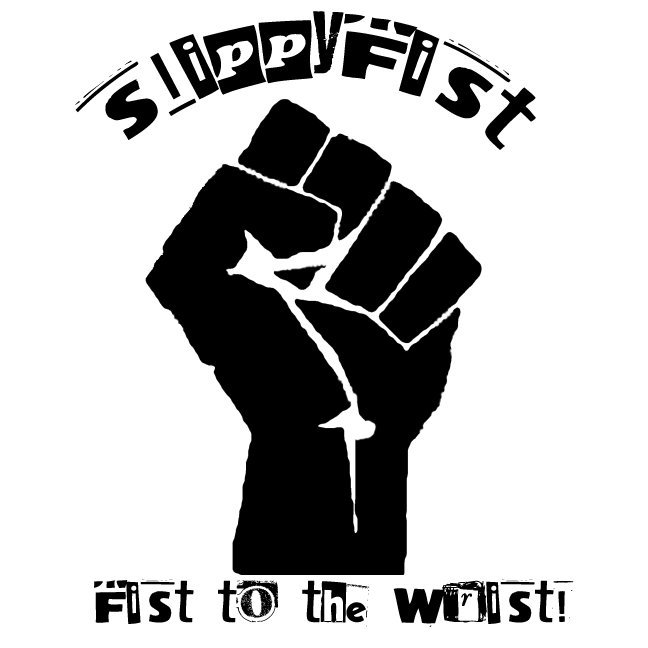 In the winter of 2007/2008 Tom was unemployed. And, pretty desperate for change in his life. He somehow lived day-to-day off of 40 ounces of beer and excessive miscellaneous drug consumption to dull the dismal nature of the unfinished shit hole of a basement he was residing in. Pushed by this drive to obtain some kind of positive move forward in his life he began composing in entirety the only music that kept him in touch with his sanity..or for that matter motivated him to do anything really: Punk rock.

With a piece of shit computer, the fastest drum machine he could program, and a lot of malt liquor he managed to rattle out around 10 complete tracks in a very short time.
Peter was a mutual friend of Toms, and a fellow musician that he proposed starting a project with. (Tom smoked his first joint with him on his arrival to Edmonton from Ottawa in front of the former Backdraught, now Dv8. (Now Dv8 has moved)) Their ideals were the same. They wanted to play authentic punk without any of the diluted sub tones that resonated in newer aged music of the genre.

With this, they set foot looking for a band to accompany the tracks Tom had written. They went through about a half dozen musicians. some, addicts, some flaky, some pre-madonna. until they cut out a 2nd guitar position. And, Peter took over the bass guitar.
With this they turned to an old friend and former band-mate of Toms, Tyrell to play the drums for them. He agreed. And, The 509 Bombs were born.
They were rehearsing in the dead of winter in a mostly nu-heated garage with a broken down Fierro and an out of control, alcoholic boarder collie who had a knack for destroying their equipment, shitting everywhere, and generally adding to the chaotic nature of the music.

After a short time rehearsing they began booking shows. They played a handful of them before splitting up in the fall/summer of 2009.
After about a year of inactivity Tom began playing again with Paul Collins. a musician and then acquaintance who's work in The perilous Seas Tom had always admired. Paul expressed a desire to learn to drum so he filled that position. They were joined by Paul's brother Dave on the bass guitar for about a year before they mutually decided to seek another member in Dave's place. Tom decided to pick up the bass in favor of Paul and his strong rhythm and Chris later visited Tom at his place wanting to play guitar, Tom liked what he heard, and said to Chris flat out "You're in my band now. Jam's on Wednesday."

Chris met with Tom and Paul at the jam space, Paul's basement, and we started jamming, they showed Chris the basics of the songs, and everything just seemed to click, They didn't sound absolutely amazing, but in their first day together, They hashed out eight songs, after only 8 days together, They played their first show together at Dv8.

Chris eventually learned all of their old songs, and they added a few new ones to the mix, continued playing shows and bettering themselves, at some point though, they came to a halt, Tom and Chris enjoyed getting fucked up too much, and they ended up playing alot of bad shows due to that, when they finally realized what they were doing, They decided to take a hiatus from playing shows, to better themselves, and learn some discipline. They got set up for recording, spent some time teaching themselves how to do it well, and practiced like crazy. They vowed to come back with a vengeance.

After 8 months or so they decided it was time to play a real show again, they landed a nice spot on a busy Saturday show, the placed was packed, and by the time they were done, nobody believed this was the drunk ass mulligan kings they used to see.

[We never really did finish recording anything. Or doing much to further our band. For some reason none of us were really taking it seriously for a long time. But we finally sat down together and had "The Talk". Now we're getting shit done. So you can look forward to seeing a lot more from us.]

So, here we are, loud, proud, punk, and ready to blow your eardrums out.