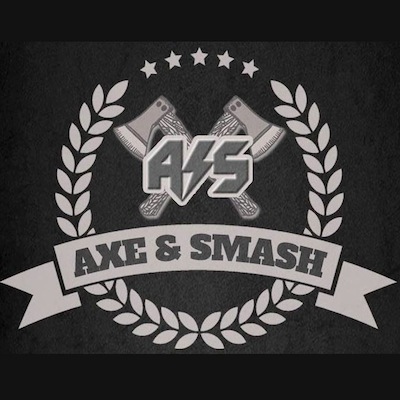 Born in 2010, Axe&Smash set out to Destroy Rock and Roll. Inspired by Dark Electronica and Metal, this musical beast was created. Mashing the best dance tracks with Live Guitar, Drums and Vocals, creating original rock remixes to every track they play. Not a show to be missed.
'Blackout the Bar, and Rock the Fuck out' ...not just a motto, its what we do.