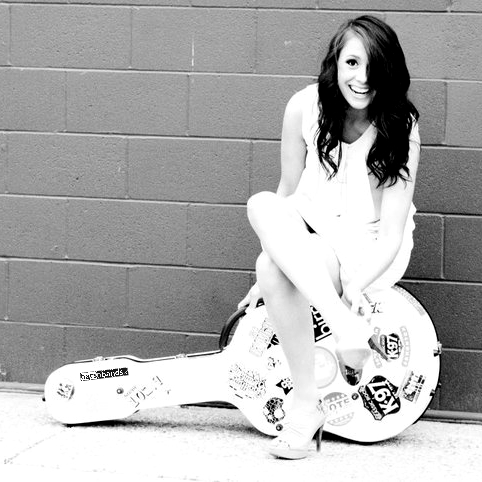 Born and raised in Edmonton, Alberta, Canada, Samantha Schultz is 22 years old and graduated in June 2009 from the Victoria School of Performing and Visual Arts.
She began singing at the age of 3 and has been playing the guitar since she was 11. Samantha writes her own lyrics and music, and has a subject range relatable to people of all walks of life. Influenced by the likes of Jonny Lang, India Arie, Sheryl Crow, and Justin Nozuka, Schultz has created her own unique sound, which appeals to all ages.

She has had many opportunities to showcase her talents by entering local competitions and playing at open stages and folk clubs. Samantha has performed at numerous music festivals across Canada, most notably the Edmonton Folk Music Festival and the Salmon Arm Roots & Blues Music Festival; she was featured in the Sirius Satellite "Six Pack," including artists such as Serena Ryder, Sam Roberts, Bedouin Soundclash, Sierra Noble and Elliott Brood.

Samantha is in her final weeks at Berklee College of Music in Boston, on the full-ride Gary Slaight Family Scholarship. Samantha has performed at Cafe 939's The Red Room, as well as at the Berklee Performance Centre in various Berklee College of Music productions. Samantha was also one of four students chosen to be a part of Berklee's premiere award-winning and critically acclaimed a cappella group, Pitch Slapped, in 2009. She is currently the musical director of the ensemble.

In July 2011, Samantha released her sophomore album, Ink To Paper, a follow-up CD to her 2006 debut release, Both Sides. The album garnered Schultz two Edmonton Music Award nominations in April of 2012: Female Artist of the Year and Blues Album of the Year.

In January of 2012, Samantha embarked on her first trip to Europe. She was selected by Berklee College of Music to represent Canada/the USA, and was asked to put a band together. Thus, the Samantha Schultz Trio was born. The group was a featured act in the Close Encounters: Helsinki and St. Petersburg Music Festival, and were warmly and enthusiastically received. They had a chance to take part in the international songwriting/collaboration band and to perform at multiple venues in Helsinki, Finland, and in St. Petersburg, Russia. A year later in January 2013, the Samantha Schultz Trio was a top semi-finalist in the Grammy Gig of A Lifetime competition in the Pop Genre for the US Northeast Region.

Samantha is now located in Los Angeles, CA and has already had a chance to perform at Café Cordiale, Bar Lubitsch, and the Bel Air Bay Club. Schultz is working hard to reenter the music industry with confidence, determination, and the skills to achieve the career she has always dreamed of: writing and sharing music for the people of the world. The sky is the limit for this up-and-coming artist. 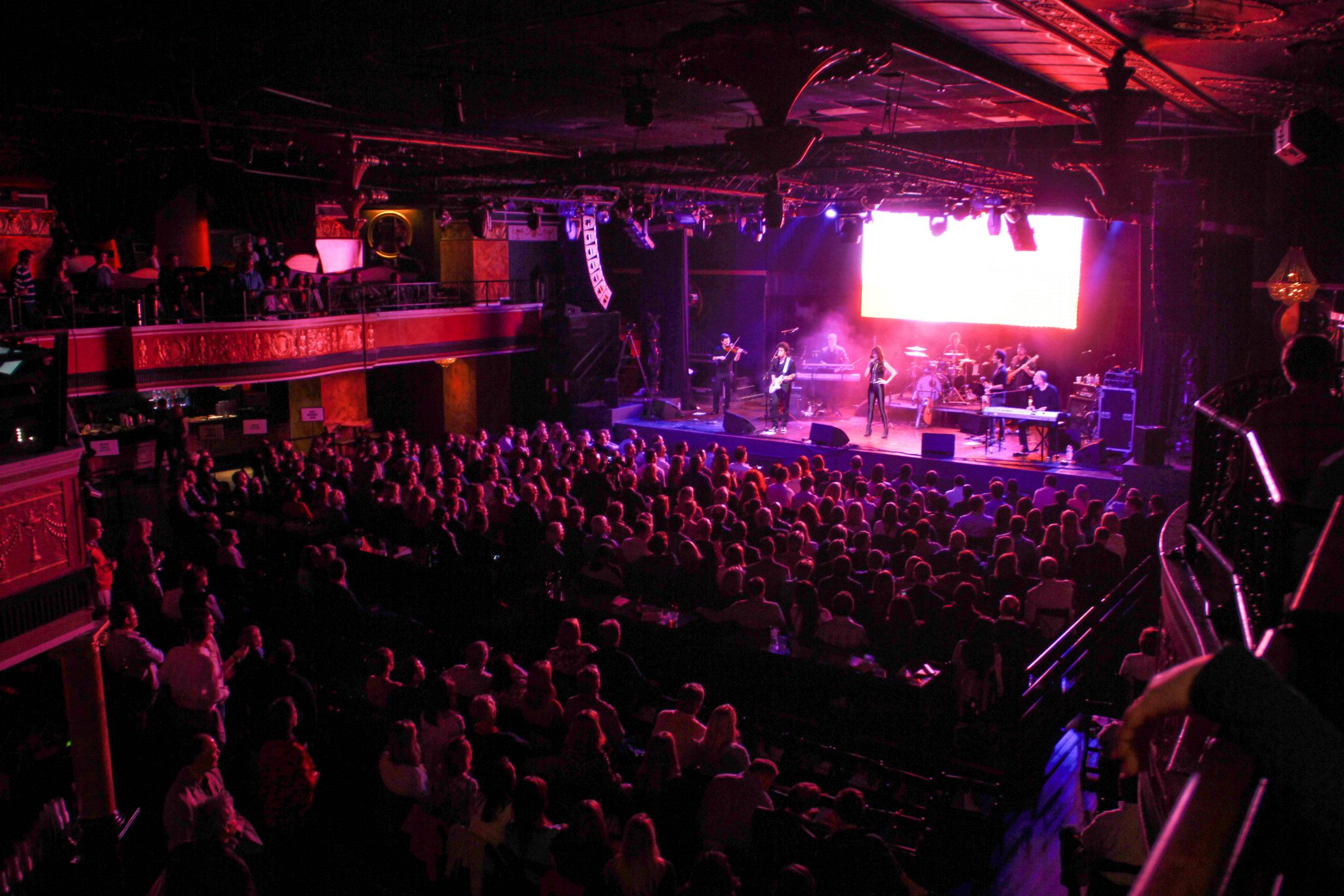 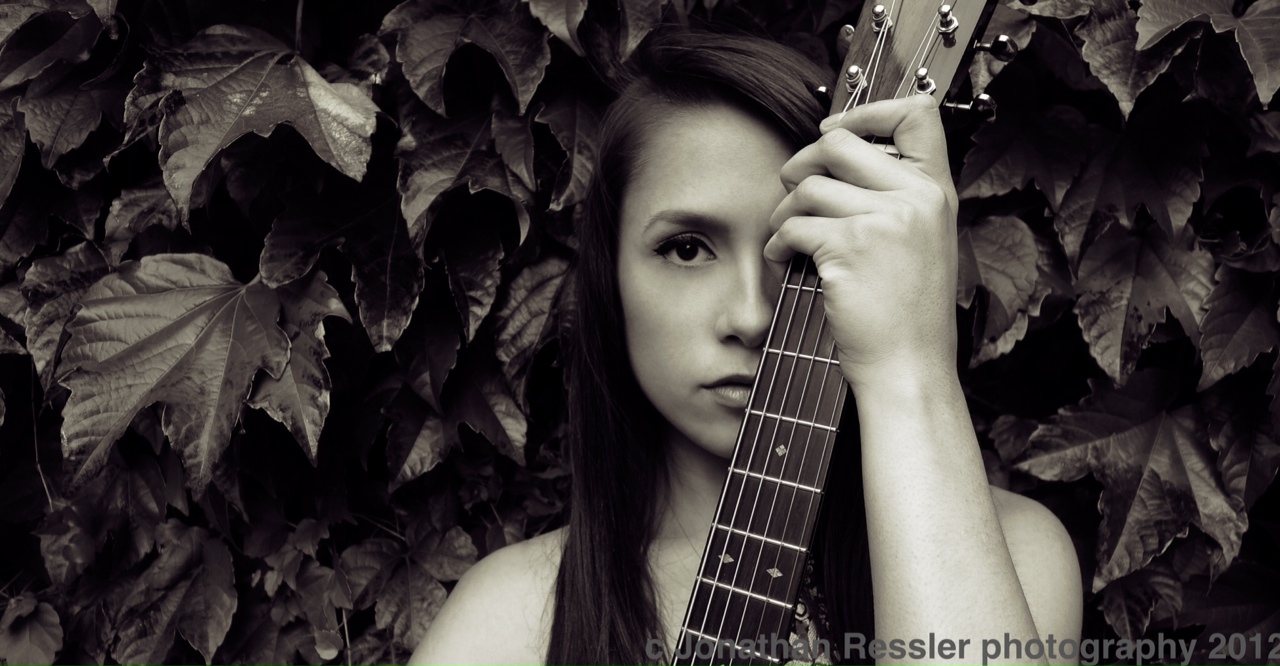 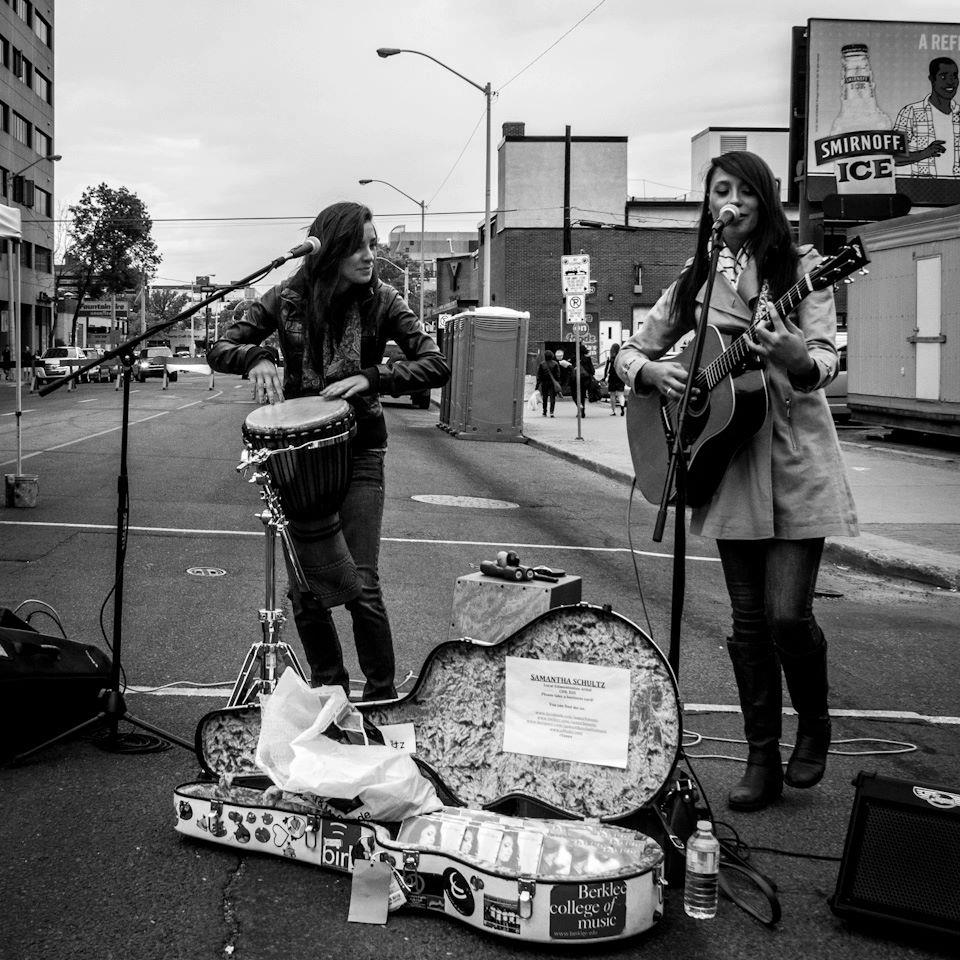