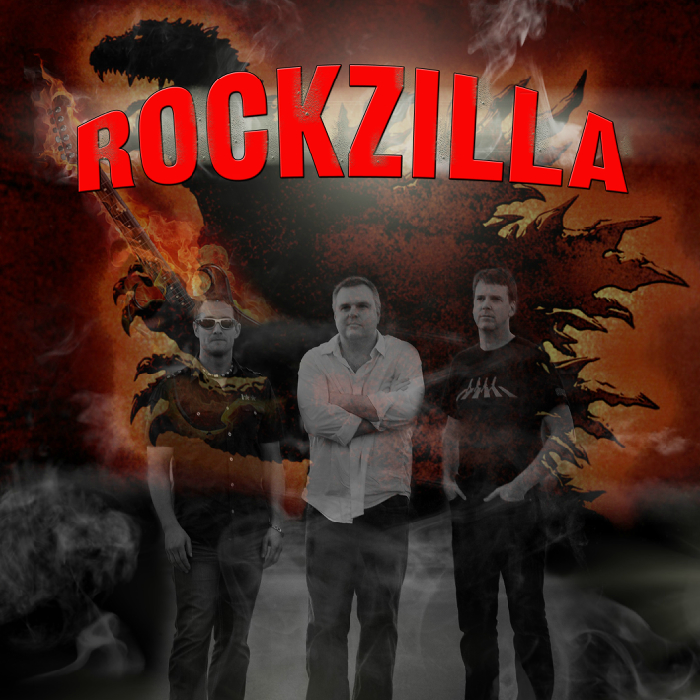 Rock/Modern Rock, with an edge! as a three piece act Rockzilla performs music from Rush and The Police to the most modern rock on the charts such as, Imagine Dragons, American Authors and Awolnation! The stage show comprises of high energy performances with a complete LED lighting wash/effects system... to add the extra flare a professional stage that looks as though you're in a "mini" Concert and an enourmous airblown dragon to rock along with! Upcoming dates... 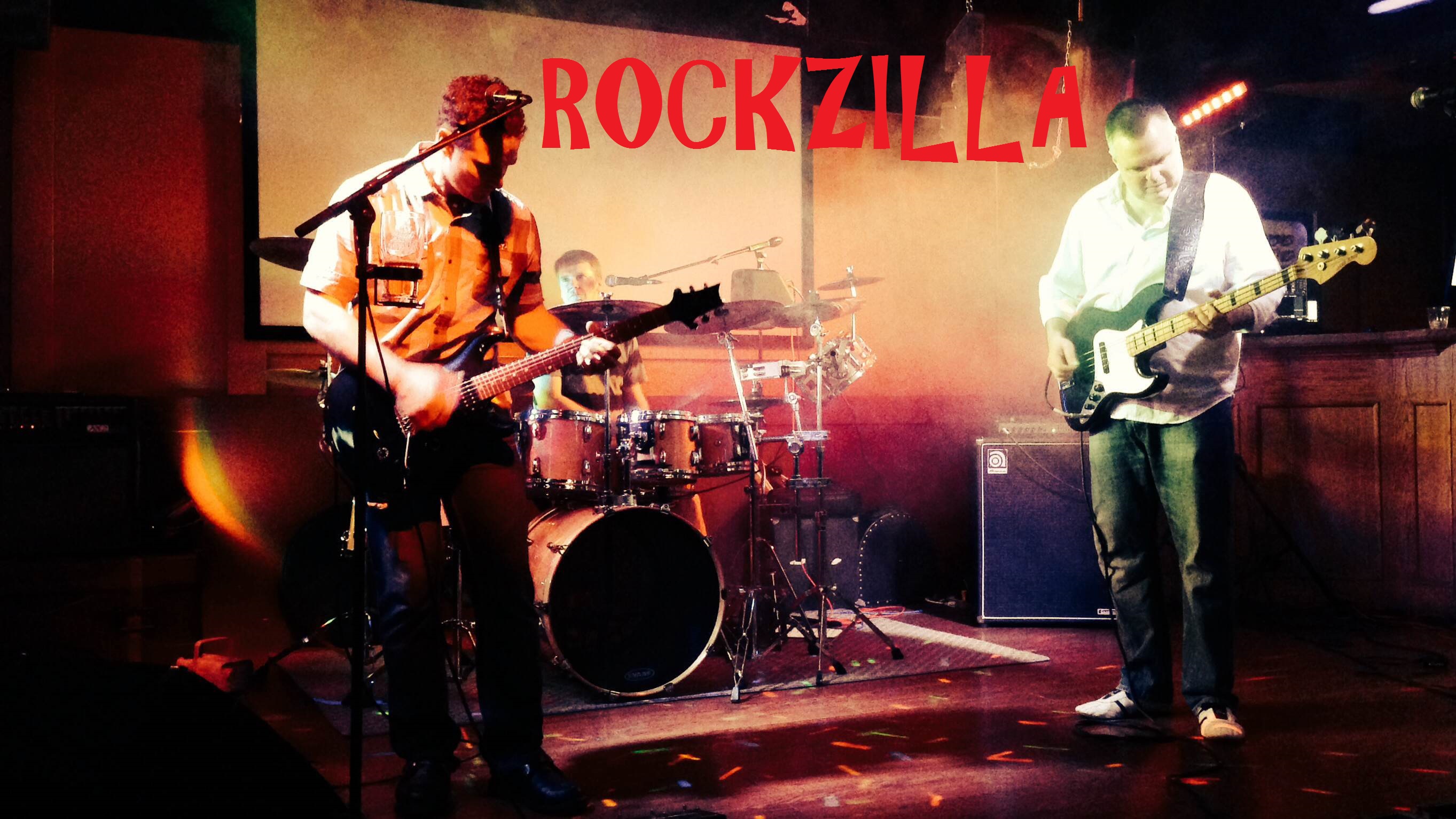 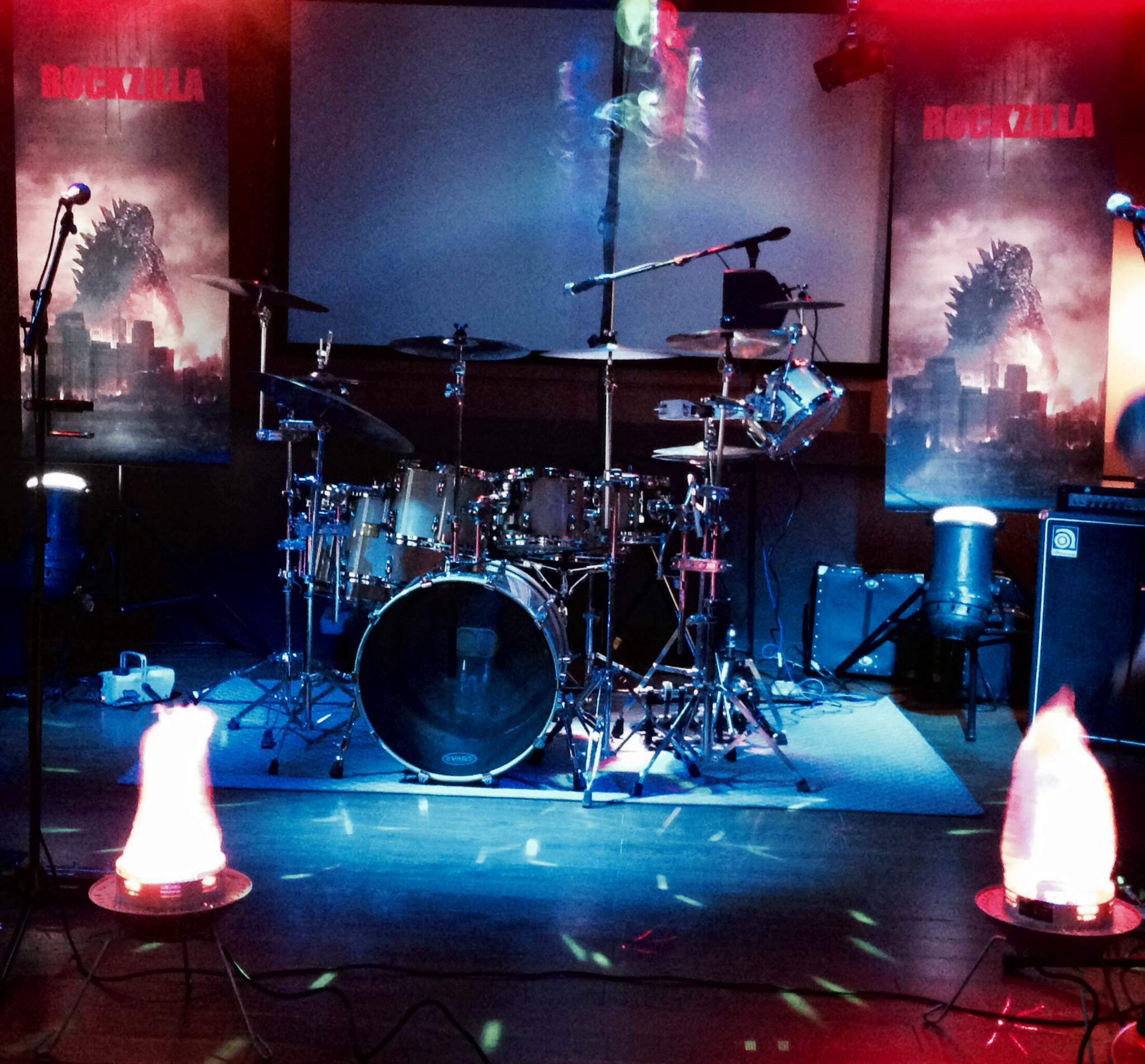