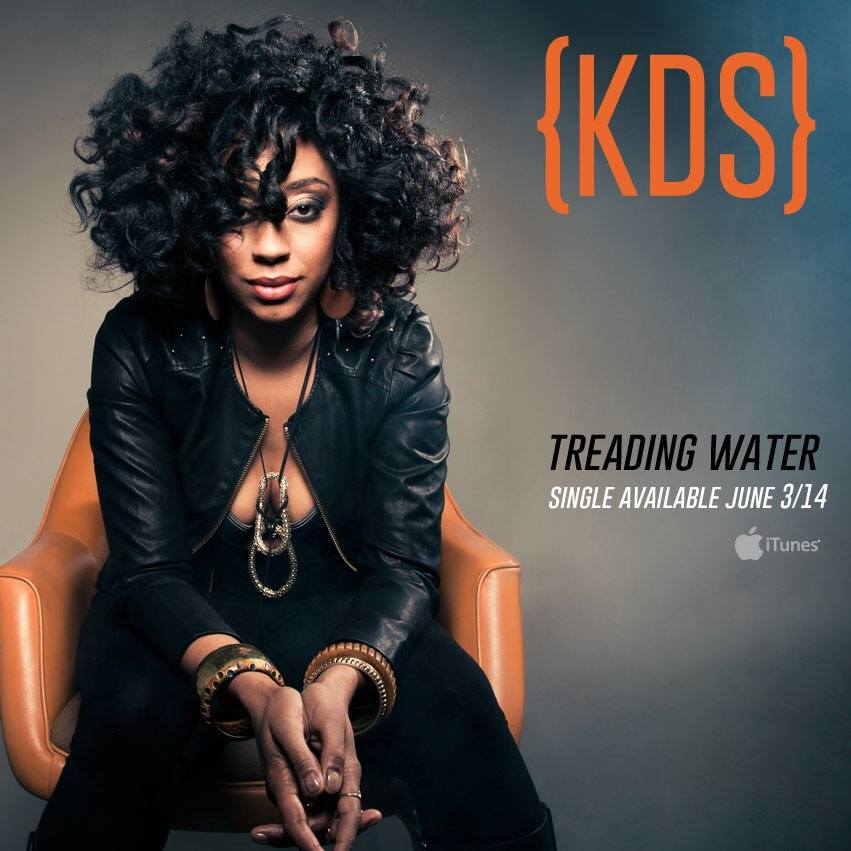 Krystle has a neo-soul jazz, pop, alternative flair which best describes her genre of music. Her 2008 self-titled debut album was instantly recognized by the Western Canadian Music Awards, winning the Urban Recording of the Year. She has already toured extensively throughout most of Canada garnishing a considerable following. With key performances at the Edmonton International Jazz Festival, Whistler International Film Festival, and the Honey Jam Showcase in Toronto. Last year Krystle performed for the first time in the US, doing a three month stint in cities such as New York, Boston, and Philadelphia, and opened this year with a 6 night performance at the classic Blues on Whyte in Edmonton.