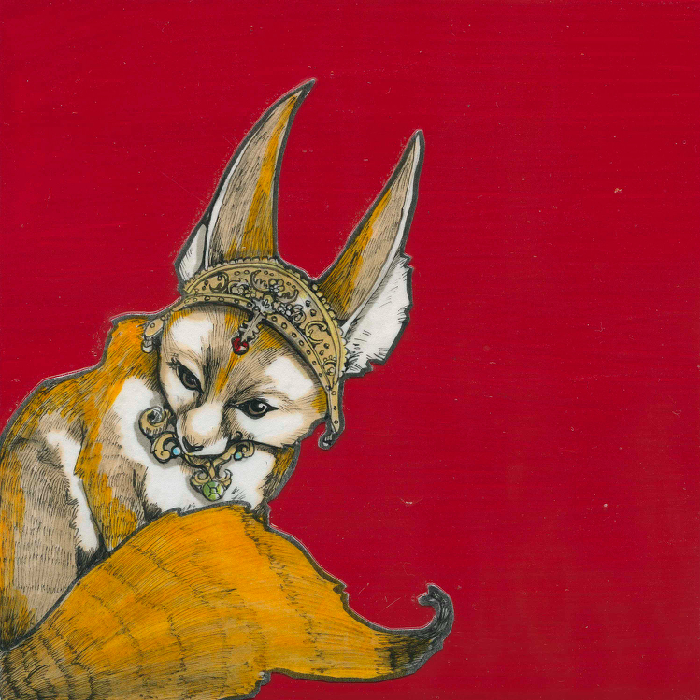 Lush with layered guitar hooks and infectious vocal melodies, King of Foxes presents a sound that is both elegant and edgy. Led by seeing-eye guitar hooks and Olivia Street’s soaring vocals, a King of Foxes show reveals intelligent songs that explore the heart, in its magnitude and its weaknesses, songs about leaving and being left, and anthems for anyone who has loved and lost.
King of Foxes has "instant indie-rock cred," showcasing high-octane songs with a low-fi production aesthetic. Incorporating elements of grunge, alt country, and retro pop—their sound cohesively and comfortably re-configures the genres it draws upon. Most importantly, they never lose touch with the emotional platform great songs are built on.

Lead vocalist, guitarist, and songwriter, Olivia Street, was one of the founding members of Juno-nominated reggae band, Souljah Fyah. She has found her own voice with King of Foxes, and brings the authenticity of an old soul to a decidedly modern sound. After releasing a 4-song self-titled EP in late 2013, which was met with positive reviews from fans and music bloggers alike, King of Foxes was honoured with a $10,000 Project 10k20 grant from the Jim Pattison Group, which was used to fund Golden Armour. Produced by Stew Kirkwood of Sound Extractor Studios in Edmonton, Golden Armour appeared on the Canadian independent music charts for 16 weeks since its release, reaching #6 at its highest position. King of Foxes has recently supported iconic Canadian band Econoline Crush on their Edmonton date at The Needle Vinyl Tavern in July 2016, and have also played alongside Juno-nominees The Darcys. 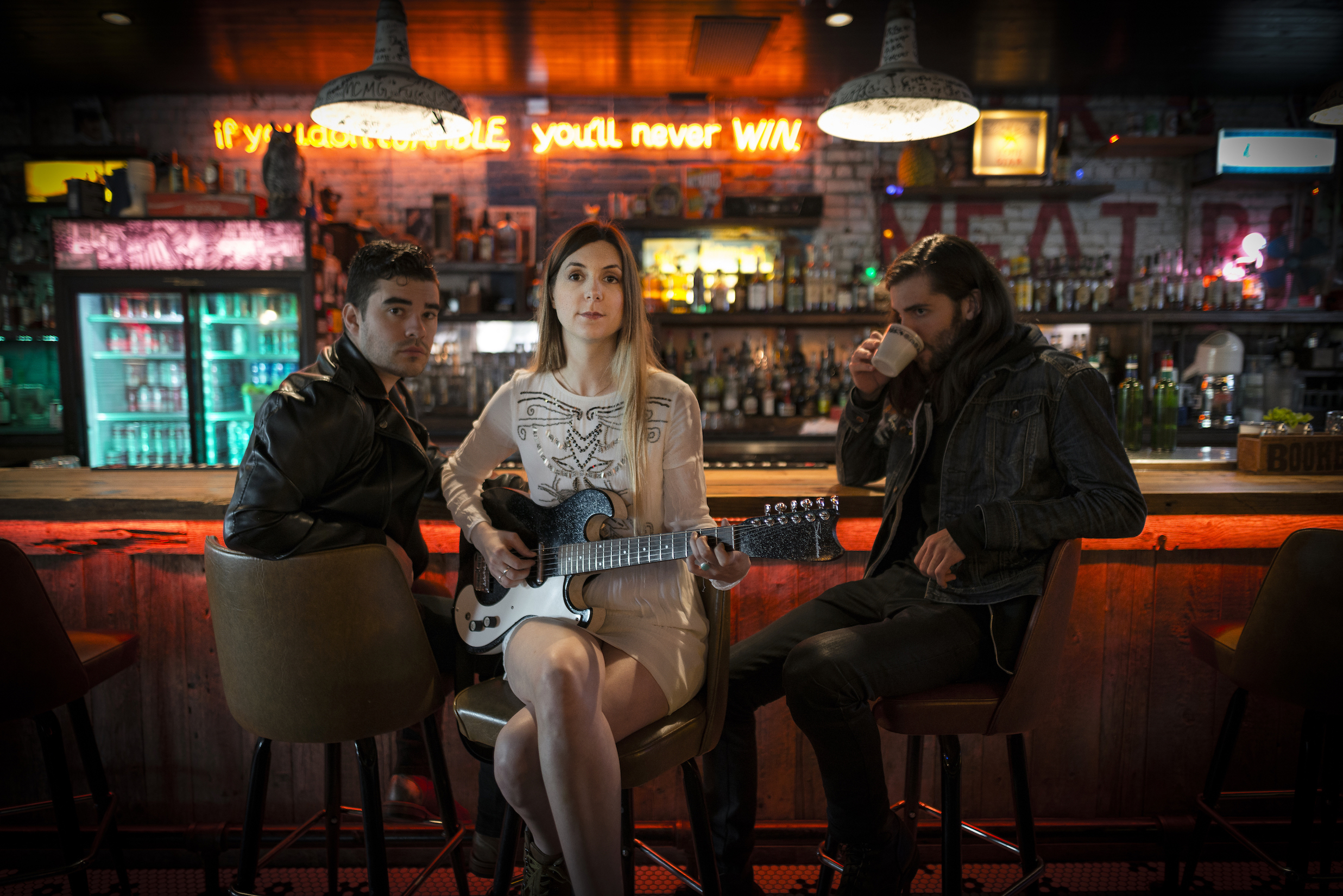 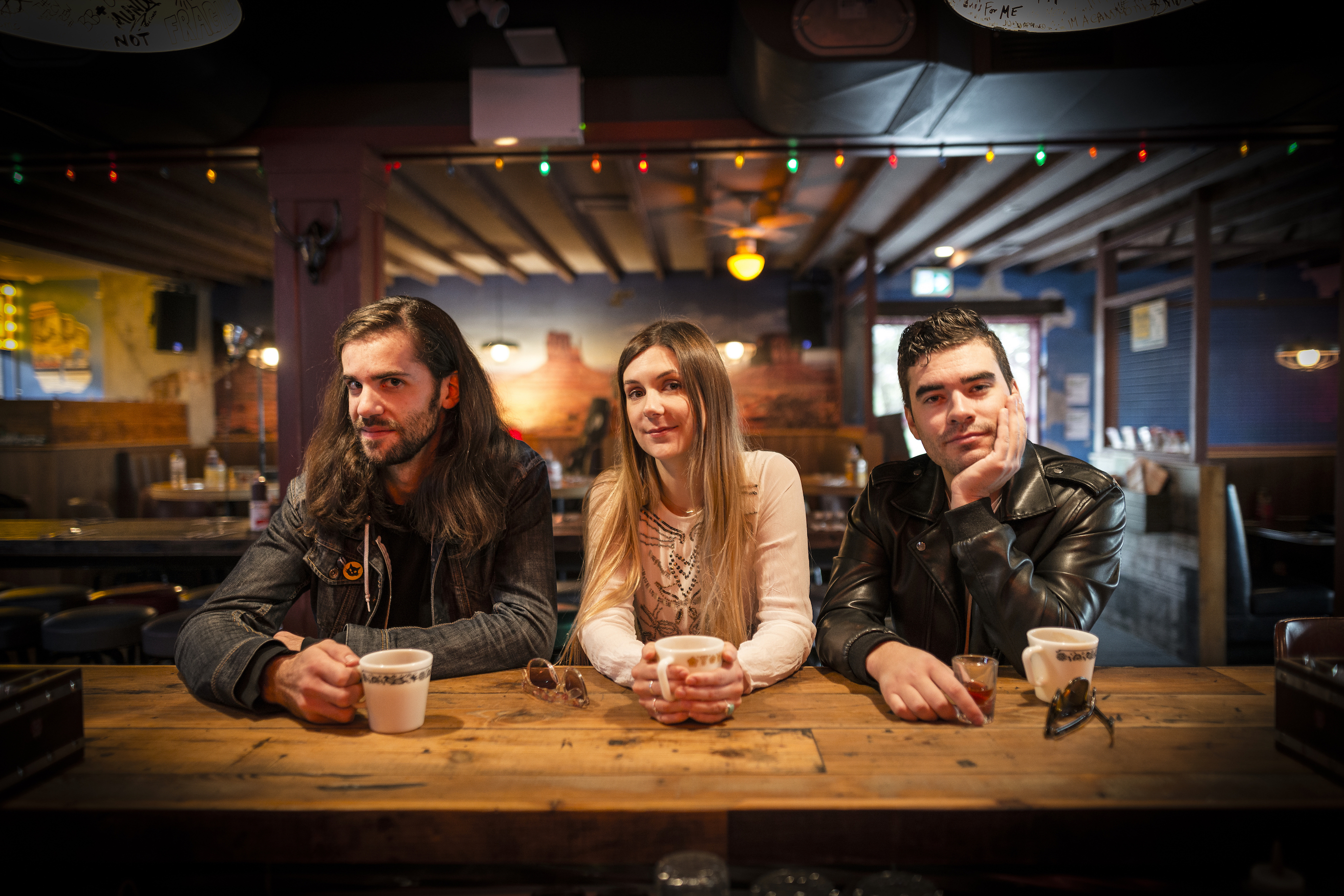