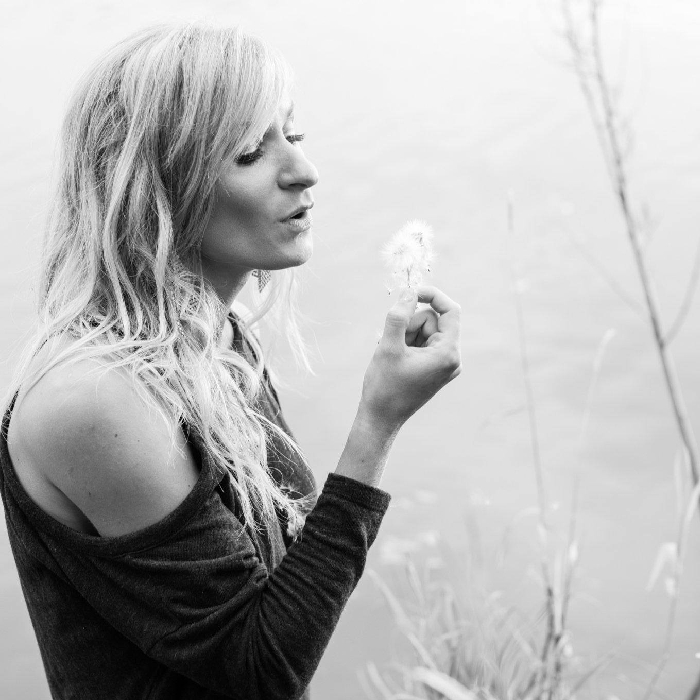 Lora spent her early years chasing pigs, racing in the bogs, swimming in the slough, catching water beetles, hiding in the corn and stepping on rusty nails for curiosity sake. Raised by antelope between two tumbleweeds, Lora had no choice but to grow some deep roots and carve out a parcel of life to call her own. At the age of 7, her family relocated to the quaint town of Three Hills,AB, where she completed grade school while cultivating a passion for music, performing arts, friendship, and sports.

Loving Edmonton since 2003, and a fixture on the music scene since 2010, her regular venues include Jeffrey's Wine Bar & Cafe, outdoor farmer's markets and many events ran by ‘Arts on the Avenue’, most recently awarded two of her original songs on a compilation album about heartbreak.

She has scaled her day job down in order to create space and time for the music to see what happens. For the rest, she is playing volleyball, frolicking at the lake, re-designing something in her house, chasing her dogs, and tackling any sort of musical gig that comes her way. Her journey has resulted in raw melodies that get under your skin. "I try to sing what you don’t want to say". Although the common thread screams heart-ache and break, she likes to follow it up with some hope. Just because you’re not okay now, doesn't mean it can't grow into something beautiful.

Her 7-track sampler album, "Two Peas" (available on iTunes) debuts minimal production, brings her heart to the forefront, organically grown for your listening pleasure. She released single in 2010 and Buckets Full of Snow is (http://lorajol.bandcamp.com/) is a sneak preview off her pop indie record due for release June 12, 2014 @ the Yellowhead Brewery 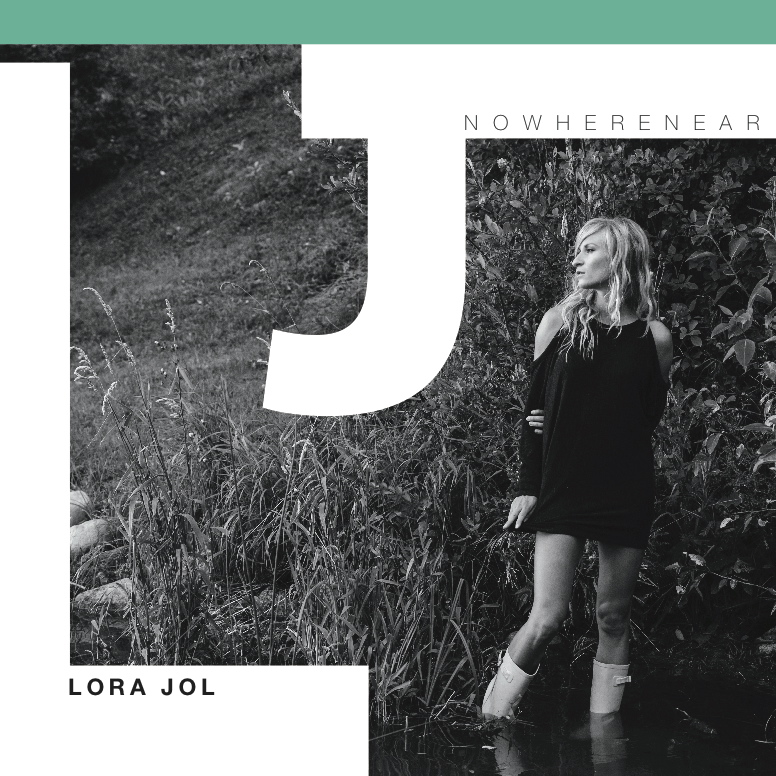