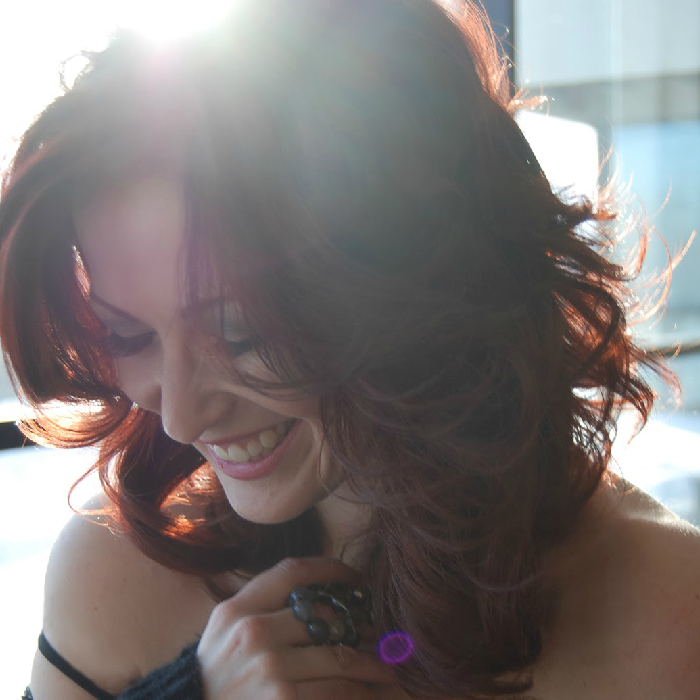 Candice Ryan is an energetic, powerhouse entertainer who just released her first music video for her brand new single "California Sunrise". She has had showcases during Canadian Country Music Week and opened up for Royalty Records recording artists Hey Romeo and The Orchard and has sang with Vince Gill in Nashville. Proud ambassador for the Anti-Bullying campaign called Kind Every Time. She is currently the Anthem singer for the 2014 Memorial Cup Champions the Edmonton Oil Kings.

After winning her first major singing competition in 2008, Candice knew that performing live is what she was born to do and started on her career building journey. Music was around her from the time she was a young girl. Her father would play guitar and she would sing along to all the songs. Once she was old enough her dad gave her a guitar and taught her how to play a couple chords and off she went into her room, all you would hear was her voice throughout the house.
In 2013, Candice released her debut EP “Welcome to Our World” and the first single released “Cougar Blonde” was picked up on over 30 radio stations across Canada. In that same year she has sang on stage with Vince Gill and The Time Jumpers in Nashville, the house band at Famous Tootsies, Won NACMAI “Female Vocalist/Entertainer of the Year and Songwriter of the Year for “I Need You” in Tennessee, and she was selected as the 2013 Edmonton Oil Kings Anthem Singer for their Playoff run. Soon after, the Edmonton Eskimos, Edmonton Oilers, Edmonton Rush, Castrol Raceway, and the Edmonton Prospects would ask her to sing the anthem for them as well. It only took 10 months for Candice to sing the national anthem at every major sporting venue in the Edmonton Area including Eskimo Watch Parties at various locations, the Edmonton Oilers invited Candice Ryan to sing the Anthems at one of their Watch Parties as well.
Within the first active year of performing live she had the pleasure of opening up for 2 time CCMA Group of the Year ‘Hey Romeo’ and was selected for 3 Showcases during the 2013 CCMAs, where she won 2nd place during the Aboriginal Showcase and has had her new single “I Need You” added to the rotation at CFWE 98.5 as a result and a radio interview which lead to a guest spot on the drive home show with Jeremy Harpe. Indie Week 2013 in Toronto selected her for 2 showcases at ‘The Central’ and to be in the ‘Country Showcase at Cadillac Lounge’, where she was declared 2nd place winner overall!
Candice has helped out with many charities and functions over the last few years, the one that has touched her heart the most is working with The Special Olympians. In September 2013 she helped raise over $15,000.00 by performing at Free Our Finest in Camrose. She has also performed at these major fundraising events Alberta Winter Special Olympics Opening Ceremonies, Pennies for Denny, Tickled Pink Breast Cancer Fundraiser, MS Benefit Concert. She also enjoyed performing on the famous stages at Shell Theatre, Leduc Recreation Centre, Arden Theater, Rhyman Auditorium, The Grand Ole Opry, Legends, Third and Lindsley and many more.
Candice Ryan is very pleased to release the single California Sunrise on February 10th, 2014. She is currently writing with a few of Canada’s most talented Songwriters to complete her first full length album for release in the Summer of 2014.