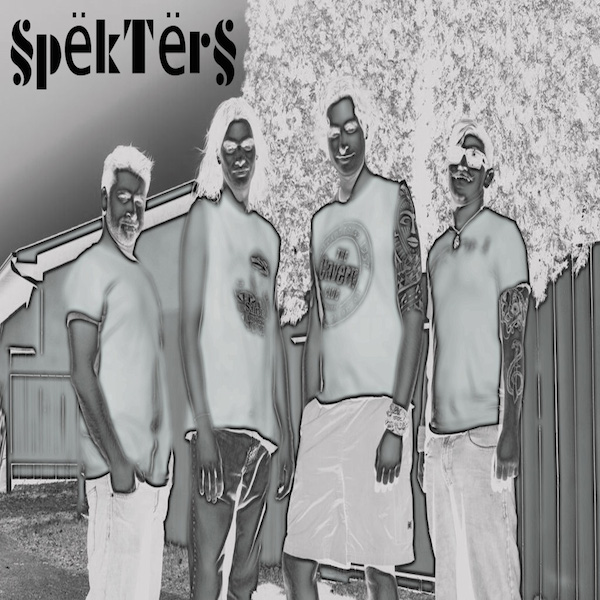 §pëkTër§ (AKA Spekters) are a Canadian rock band from Edmonton, AB. The group was formed in 2009 by Ryan Coke (vocals/drums) and also consists of Mike "Phuctifyno" MacDonald (guitars), Tron Lennon (bass), and Duke Stratosphere (vocals).

Currently, Spekters is promoting their debut full-length album "Up Outta Dodge," which was just released Sept. 4. This is their first disc release since 2010's "Omencipate" EP.

They have been playing shows in around the Edmonton region monthly (sometimes more) since August 2014 and just made their triumphant debut in Calgary in October. They will be back in Edmonton in November, playing Cha Island Tea Co. followed by Bohemia in December. 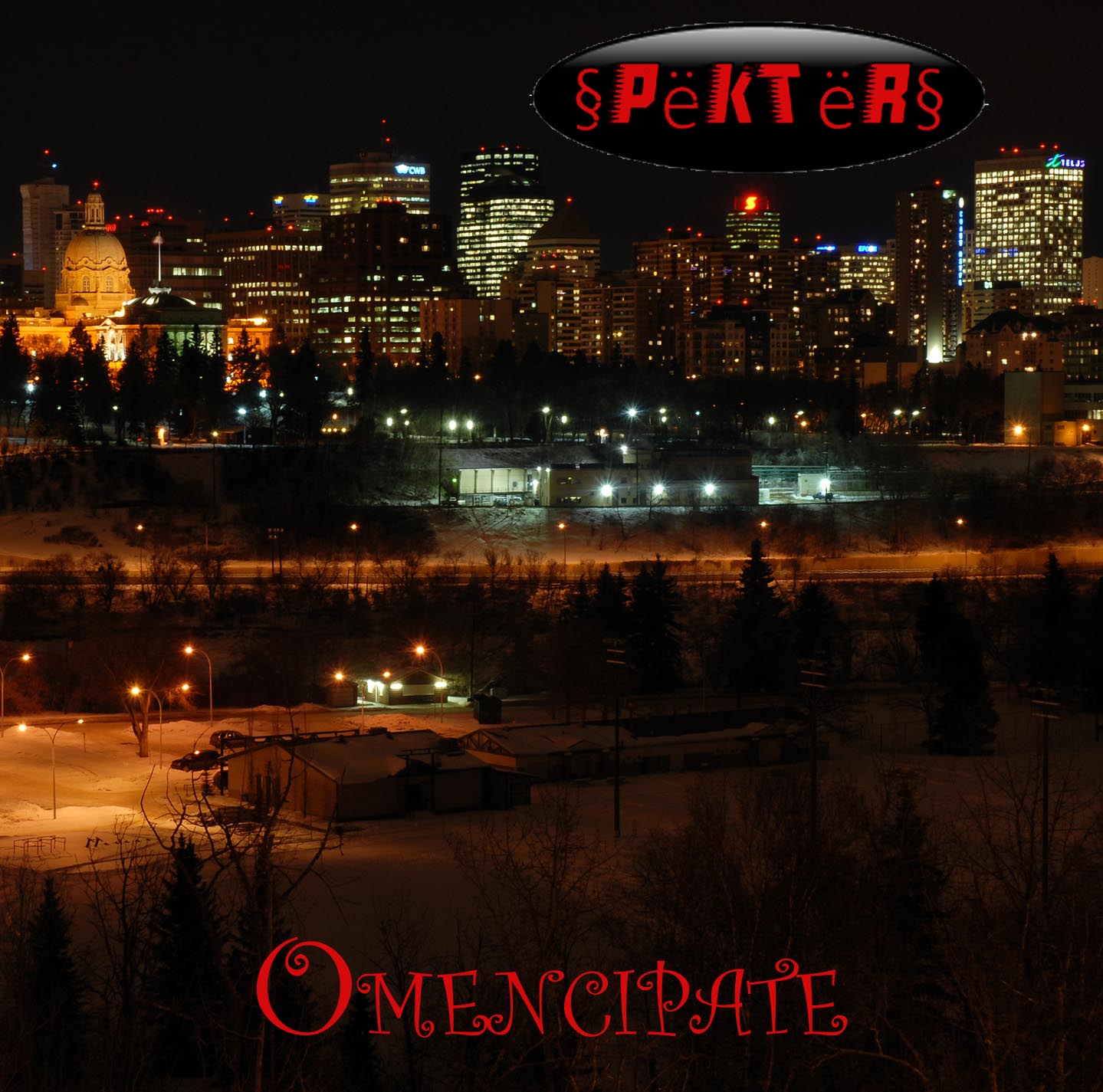 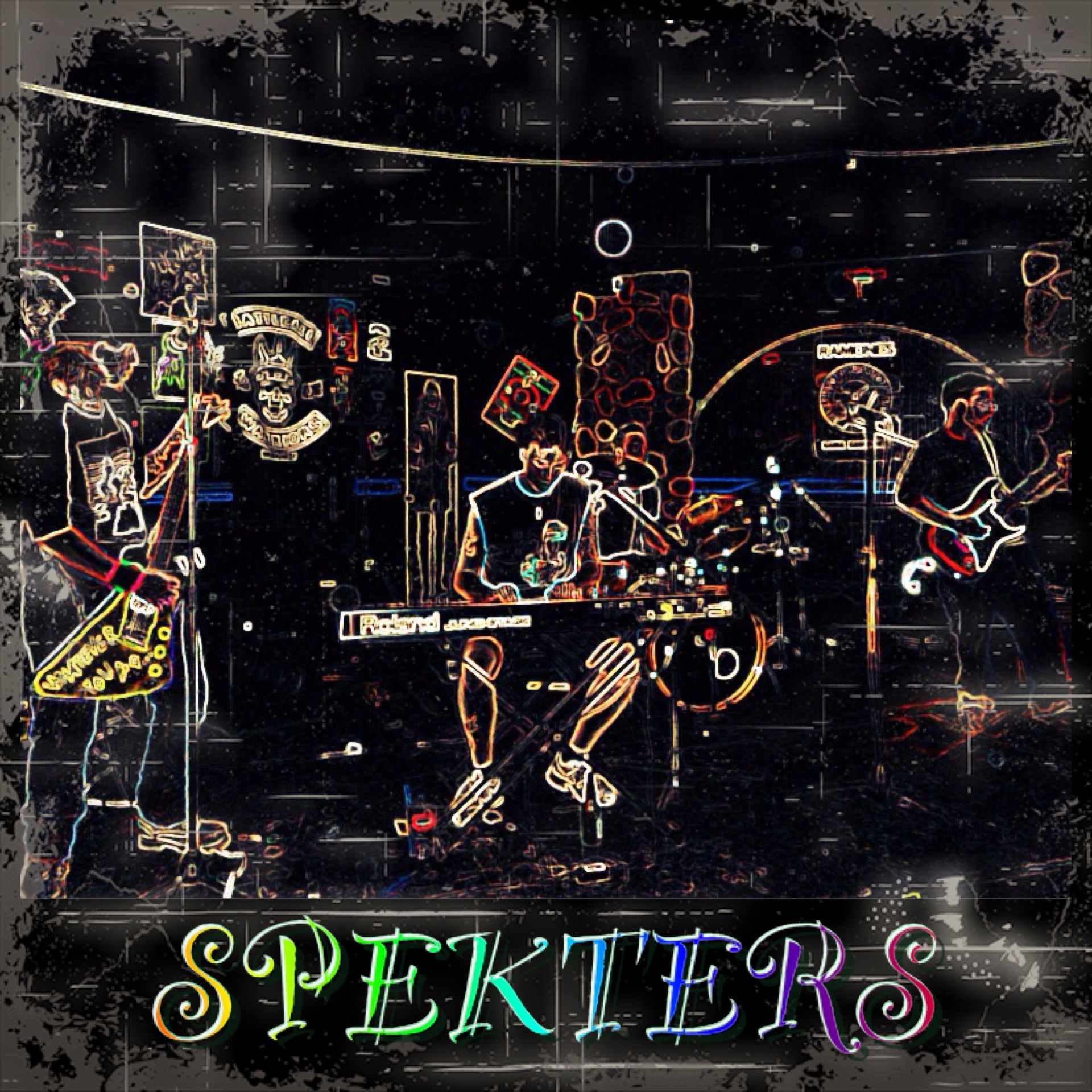