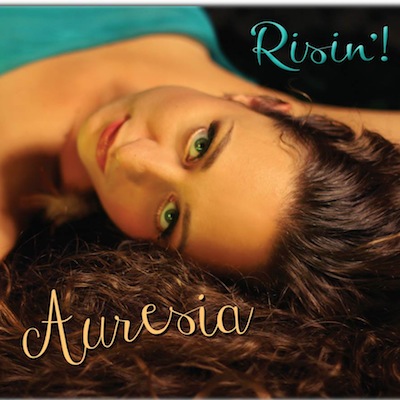 Exploding onto the global musical scene with musical roots as diverse as the modern globalized audience, Auresia is poised to take the international market by storm. Taking inspiration from Montreal’s unique pop sensibilities, the soul of Reggae, with her vast worldly flavors, she remains grounded in the best parts of her musical tradition while keeping herself free to innovate and inspire. A singer, songwriter and guitarist out of Montreal, she was nominated for Favorite World Artist at the 2010 Independent Music Awards and for 4 Awards at the Canadian Reggae Music Awards.