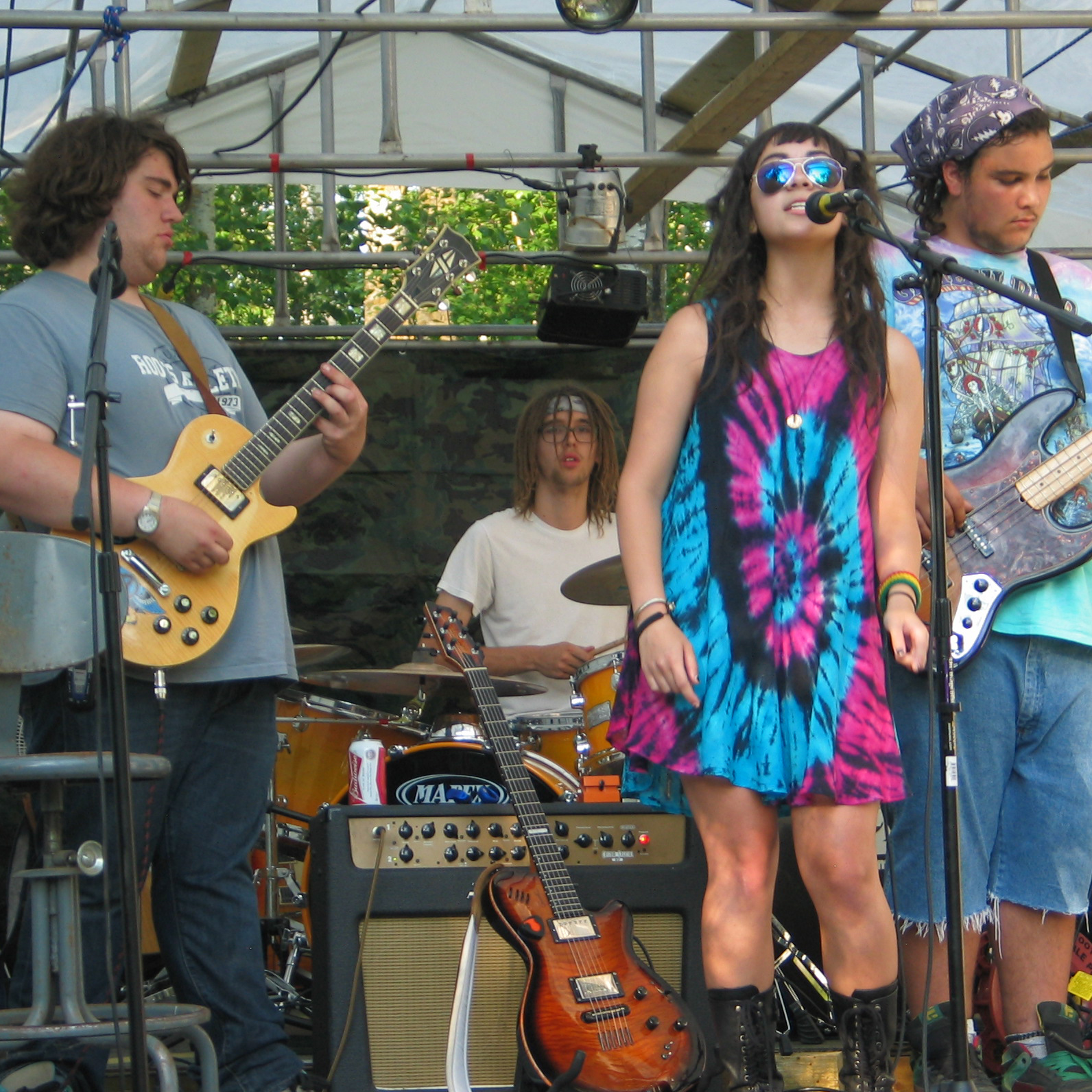 Firm began as a musical endeavor between two high school students, Josh Dagg and Dale Osbaldeston. They met while attending Victoria School of the Arts, and soon discovered a shared appreciation for reggae and other related genres. They began to host jams featuring the best and brightest musicians at Vic.

Enter Riley Carrol. An astounding guitar player, he quickly became friends with the two, and they played music together often. It was revealed that Riley was also an incredibly skilled player of the banjo, mandolin, and countless other stringed instruments. The decision to start a band was made very soon after.

Dana Clemmensen is the newest member to Firm, joining the group in 2014. She lends a unique and incredibly mature voice to the group, and her debut song with the band was a recording of Badfish, originally performed by Sublime.

The band continues to record and perform covers of popular reggae and ska songs, as well as producing and recording original material for an upcoming EP to be released. 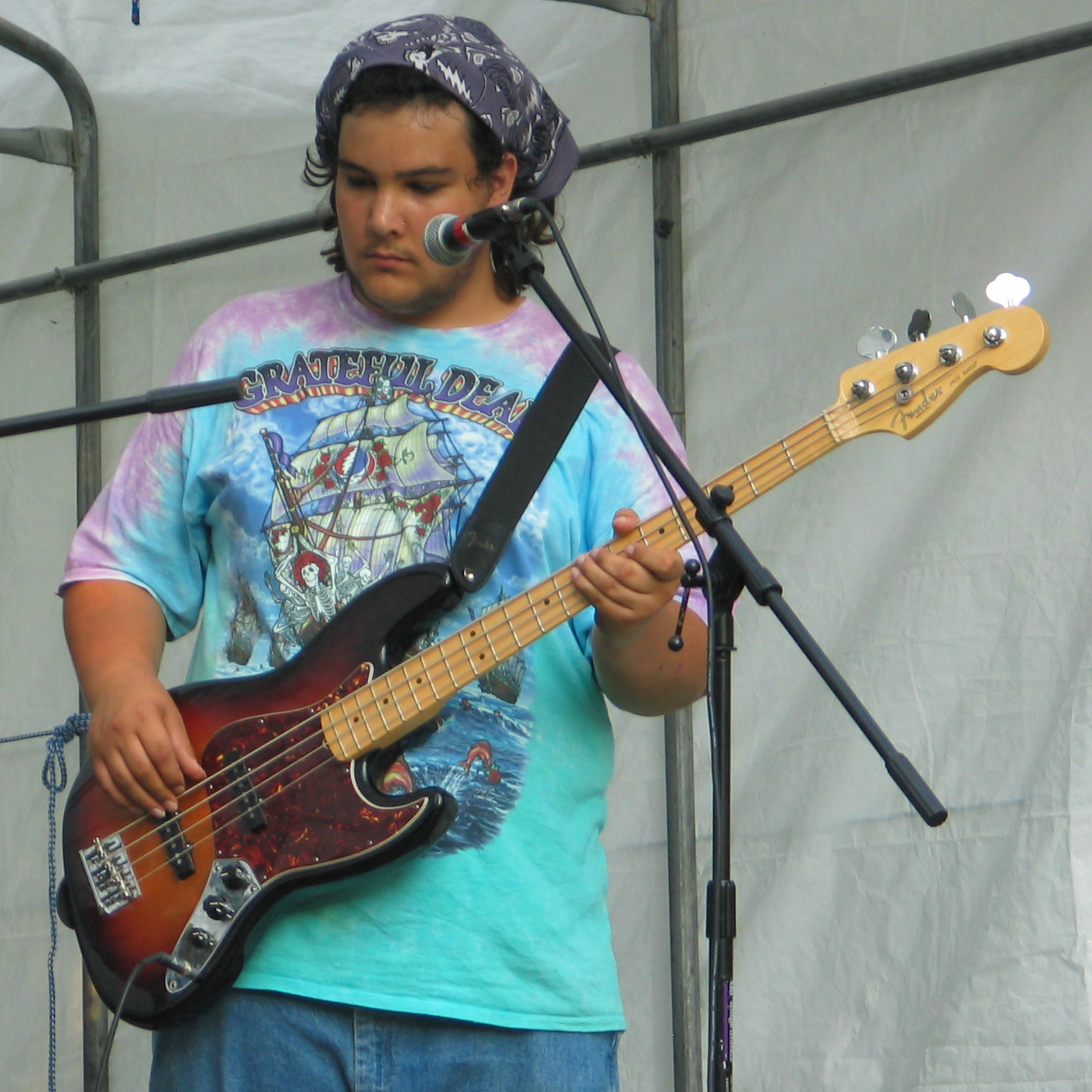 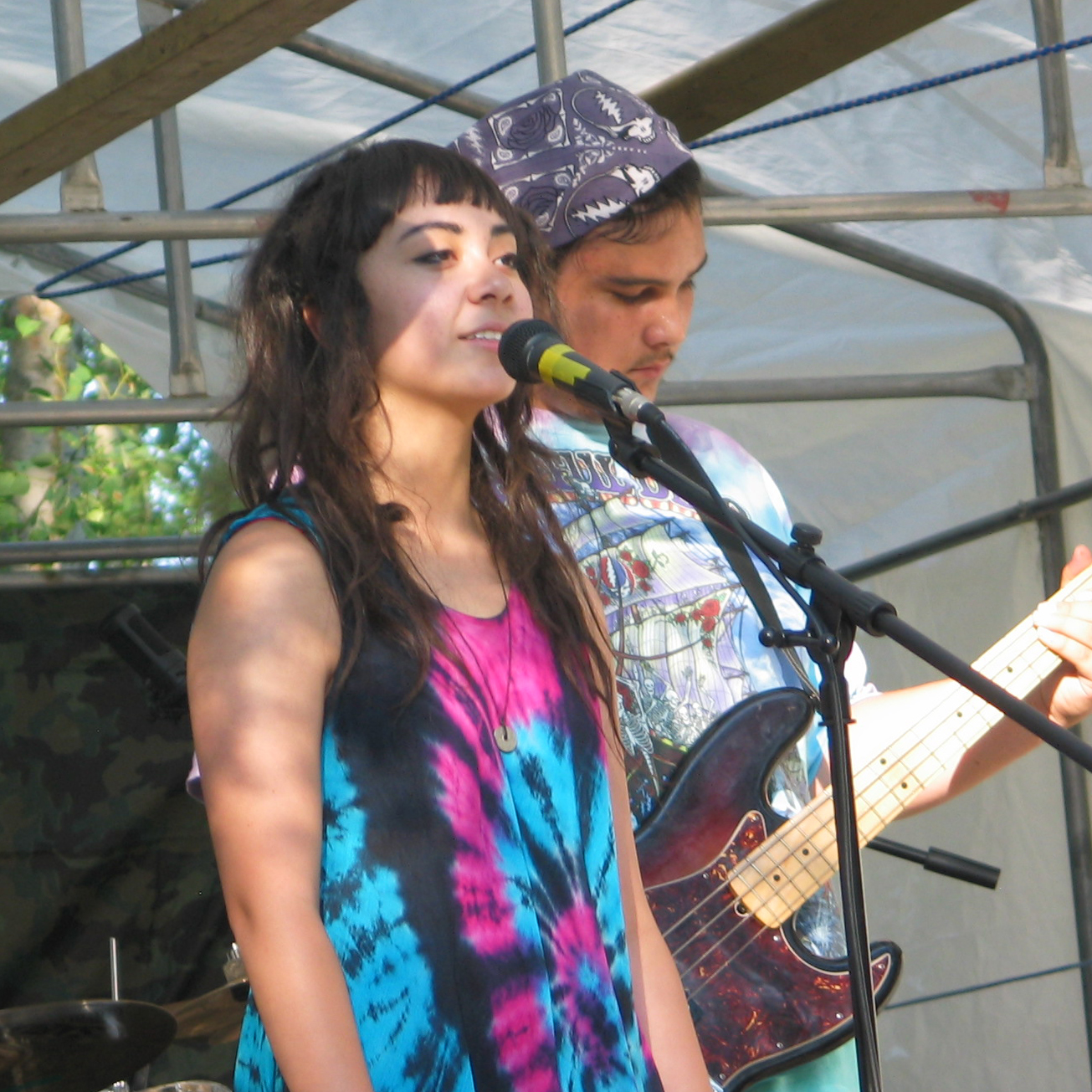 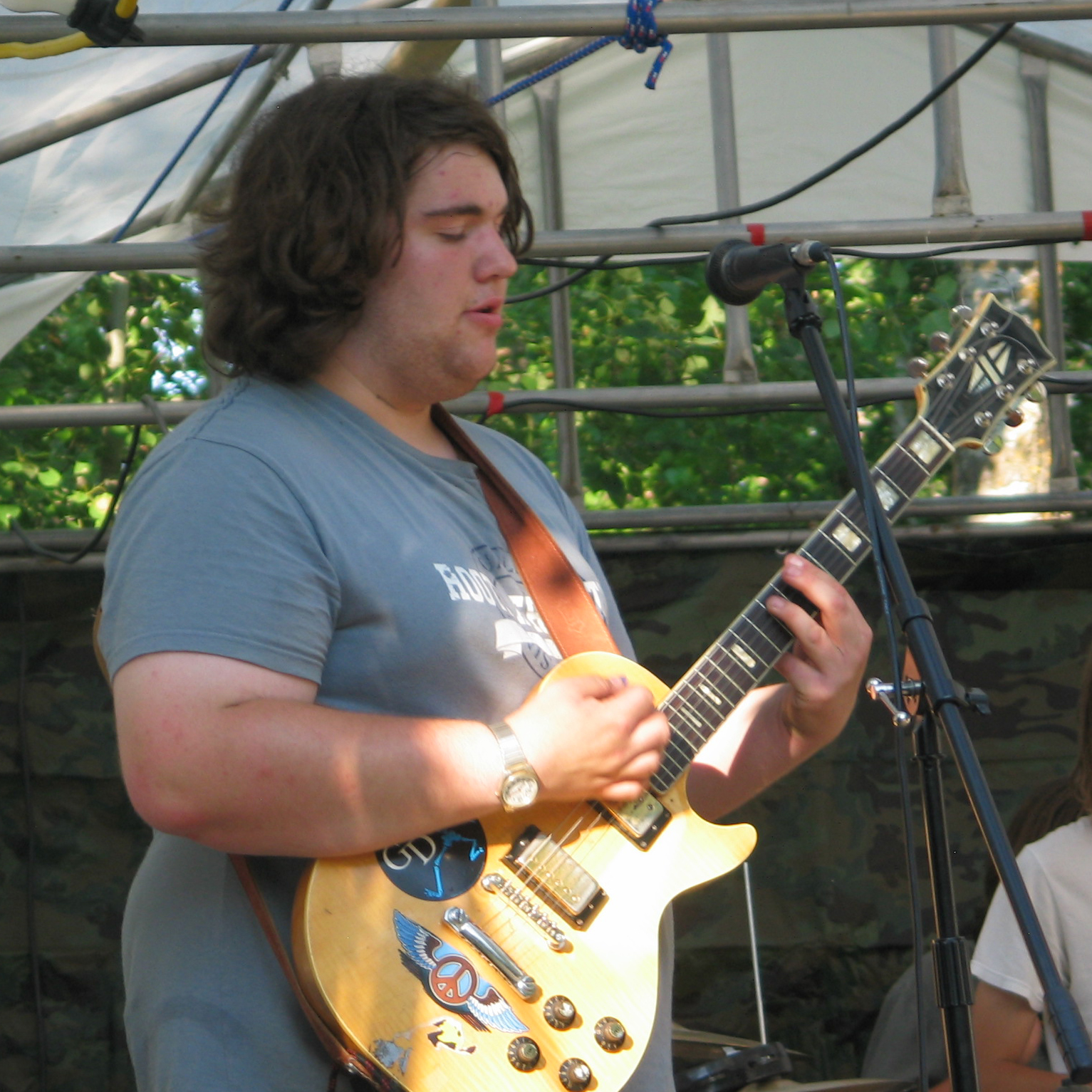