Three Brothers And A Bud 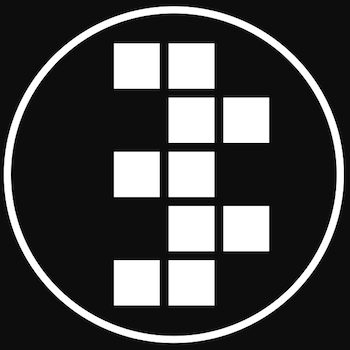 Three Brothers And A Bud

Three Brothers & A Bud (3B&B) are a rock influenced band from Edmonton, Alberta. The band was formed in 2014 when a group of longtime friends, and a tag-along little brother, decided to start making music. The band has been busy writing material and continues to develop their live act. 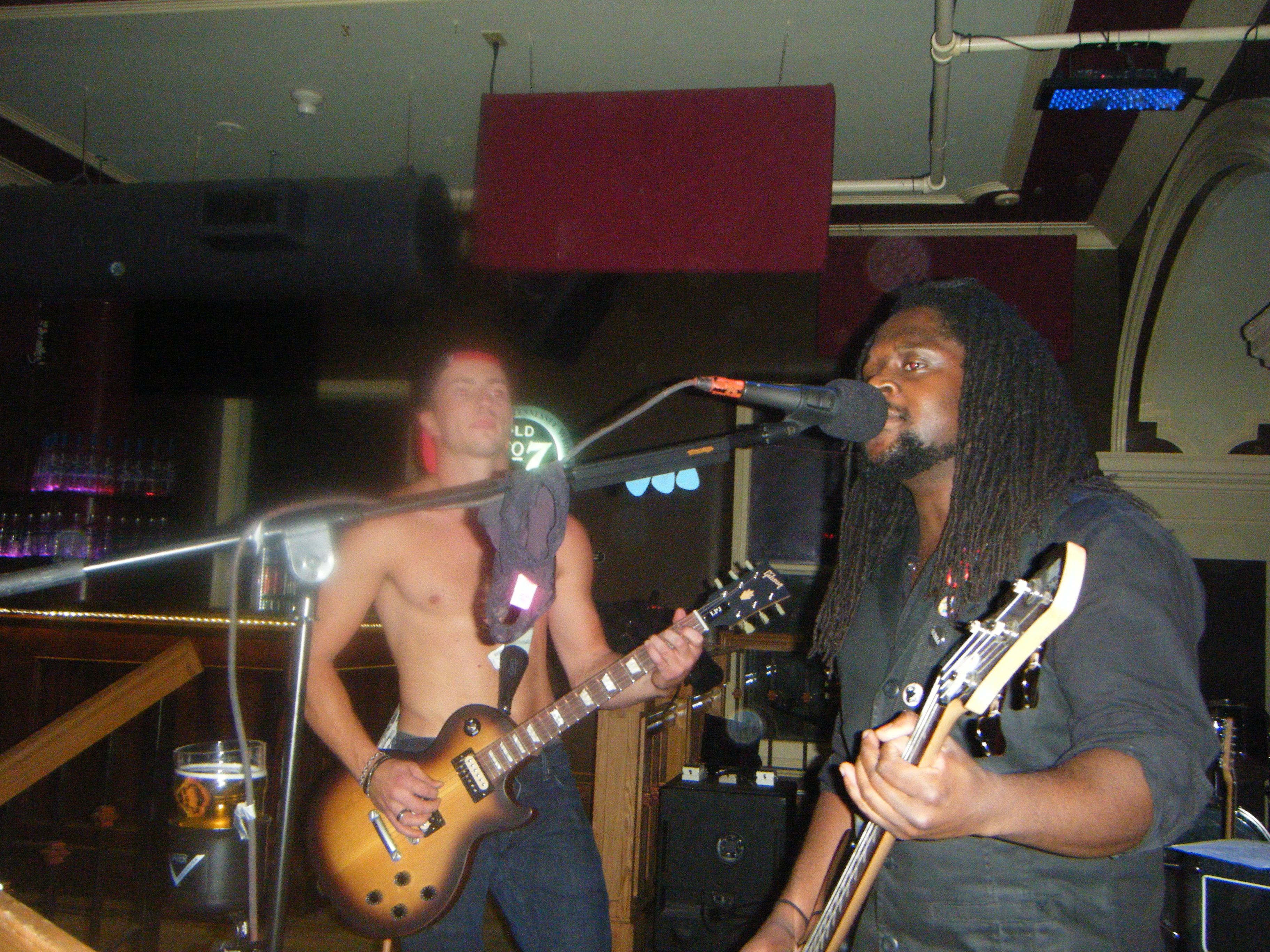 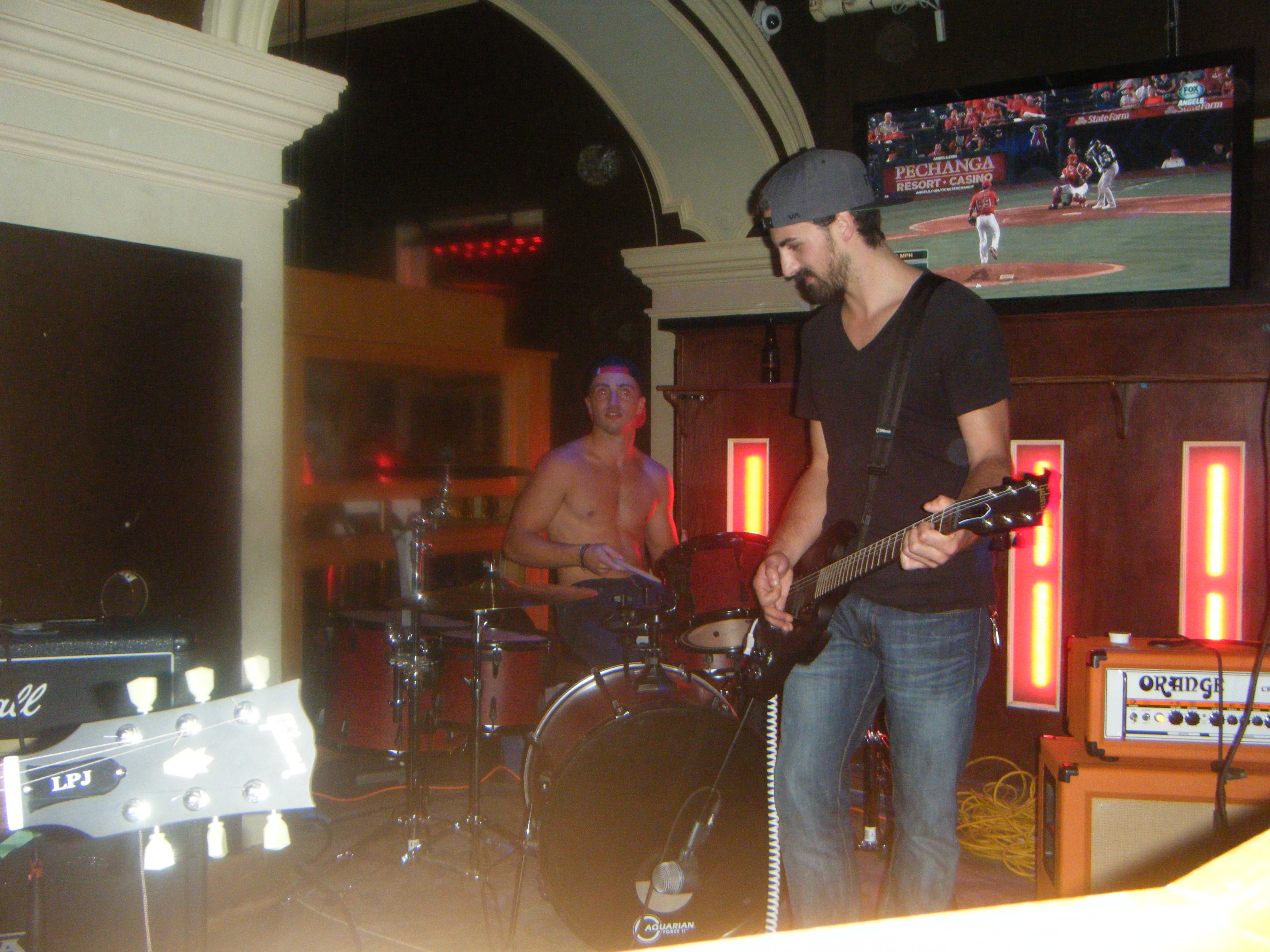 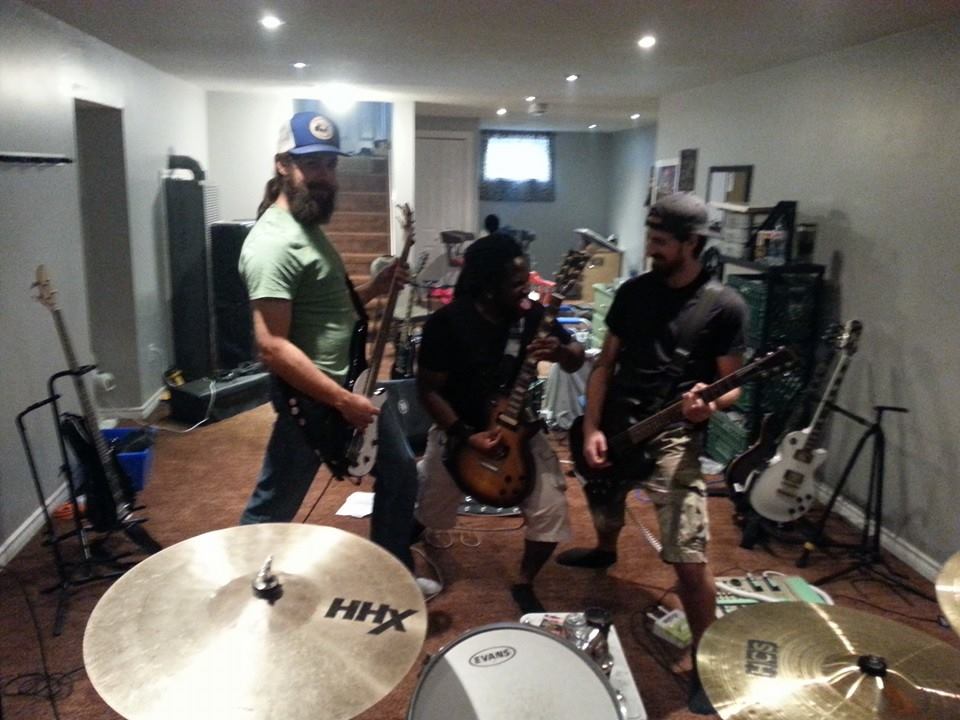