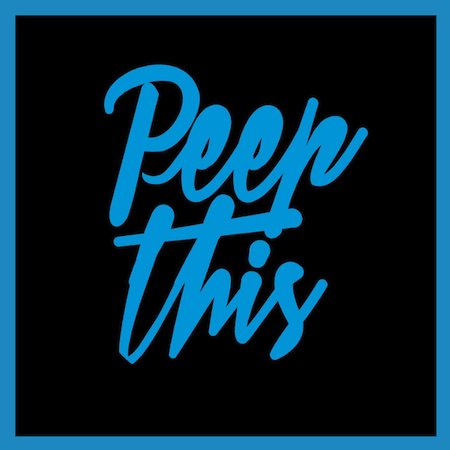 Peep This is a DJ/Production duo made up of Tommy O & Tyler C (AKA Peep’ n Tom & DJ Tyco)
Tom and Tyco are no strangers to the electronic music scene. Tyco is an accomplished audio engineer and a topnotch DJ who has played shows all across the world. In addition, Tyco is a resident DJ of Hollywood Hamilton's Remix Top 30 (RT30) Countdown, the world's most listened to radio mix show. Tom is a classically-trained pianist who has studied sound design for many years, whose Podcast, The Peepshow, remains in the Top 5 most popular on di.fm. Together, as Peep This, they have had several releases which have reached within the Top 20 on the Beatport Electro charts - their last remix reached #1 on the Track It Down House Charts, and remained there for several weeks. In 2013, Peep This played at festivals all over the world, including: Burning Man, Astral Harvest, Boonstock, and Motion Notion. Their high energy stage performances consistently leave crowds craving for more from this incredibly talented duo.

TYCo & Peep'n ToM have officially joined forces and formed "Peep This". They will be bringing a new level of melodic infused party music to clubs and festivals. An onslaught of monster releases are on deck from this group. Keep you eyes peeled!!