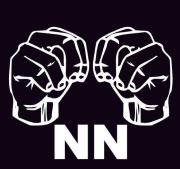 
Opening and headling shows in Tokyo, and releasing their first music video for "Not Amused" which have showcased on YouTube, Vimeo and U.K's NME to great reviews.

NN next move, will be embarking on a cross Canada tour in July 2012."