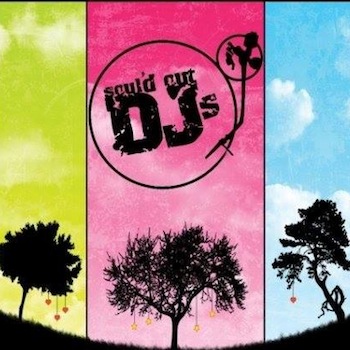 J-Roc from Sould Out Djs has quickly become a household name in the world of Djing. Many people have tried to say that he's "Ghetto Funk" or "Nu Funk" or even an "Electro" dj. All in all, J-Roc is a just a straight up party rocker, playing any and all genres, no matter what the occasion. Touring Japan, Australia, Canada, New Zealand are just some of the vast parts of the world J-Roc has toured to. So far, every vinyl release of J-Roc's has hit #1 on the Juno vinyl/download charts proving that this guy can bang out some proper floor fillers. Many of J-Roc's tracks can be heard in rotation on radio stations around the globe and almost every other breaks dj's mix tape. J-Roc has taken the stage with legends such as Young MC, C+C Music Factory, Meastro Fresh Wess, and also many of todays greatest djs such as Mat The Alien, Top Billin, Nick Thayer, Kid Kenobi, Krafty Kuts and many more! With J-Roc on the decks you can be sure to hear him scratchin up a mixed bag of all our favorite styles