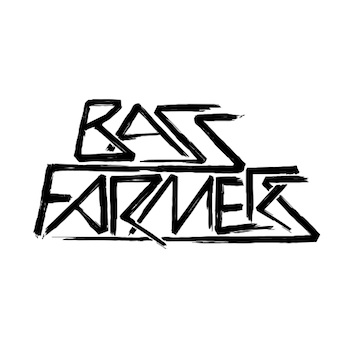 Bass Farmers is an electronic music act and production duo based out of Edmonton, Alberta, Canada. These beat magicians may also be know as Brett Berger and Matthew Kegler. Since teaming up and launching the project in early 2011 Bass Farmers quickly became known for their heavy basslines, catchy melodies and ability to stand out in any genre of music they would make and play; whether it be electro, moombahcore, drum and bass, or anything else in between.

So far 2013 has been a huge year for Bass Farmers. Noteable releases include the Bass Farmers Remix of Bomb's Away platinum selling track "Party Bass", which was released as a result of them being selected as runners up in a remix contest held by Beatport, Bombs Away, and Central Station Records. The duo also released thier first self titled EP, which charted at #11 in the Beatport hip-hop release charts, as well as #51 in the electro release charts and #69 in the drum and bass release charts.