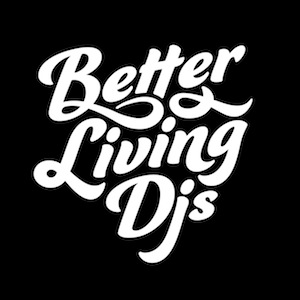 Stemming from opposite ends of the musical spectrum, Keith (KDub) Walton and Kurtis (Kusch) Schultz come together to form Better Living DJs. Keith, a veteran DJ of 14 years has been mastering his style across western Canada with multiple residencies including Connected Entertainment's Neon Nights. While Kurtis is a Staple in the live music community, performing as a drummer in multiple projects for over 15 years. Together they create deep grooving dance music, with an emphasis on Nu Disco, Tech House, Deep House and Indie Dance. Formed in late 2012, the Edmonton based project has done nothing but gain momentum with multiple releases on Filter Music Records (Vancouver) in 2013. Their hard hitting original tracks come with touch of soul and insight, while their remixes span multiple genres, blending into Breaks and Bass Music. Their debut E.P. "Point Of View" was released 12/04/2013.