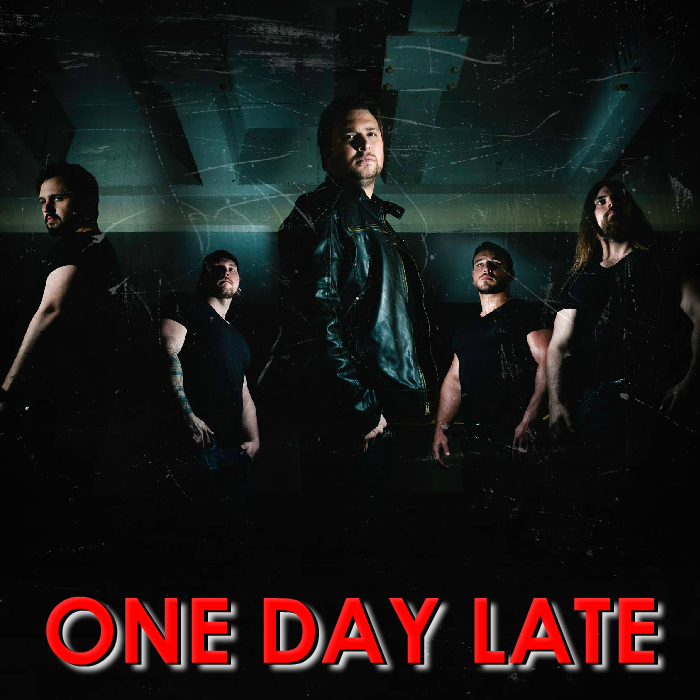 Pure. Rock. Music. Step Up and Listen to it as it should be heard, or put your leather away! This Rock ain't for beginners!

One Day Late released their debut album in 2013. Recorded at the infamous Warehouse Studio in Vancouver, B.C. (AC/DC, Nickelback) with producer Eric Mosher (AC/DC, Motley Crue, Buckcherry, Theory of a Deadman), the album's early reviews have garnered the band recognition as the Rawlco Radio Ltd. "Breakthrough Artist of 2013" as well as the nod for "Artist to Watch" at the 2013 Edmonton Music Awards.

Their high energy rock has earned TV placements including Fox Sports and the NFL Network, and the shows that delivers these tracks has earned the band showcases at prestigious events like Canadian Music Week and New Music West as well as supporting acts for other great Canadian artists like Big Wreck and Our Lady Peace.