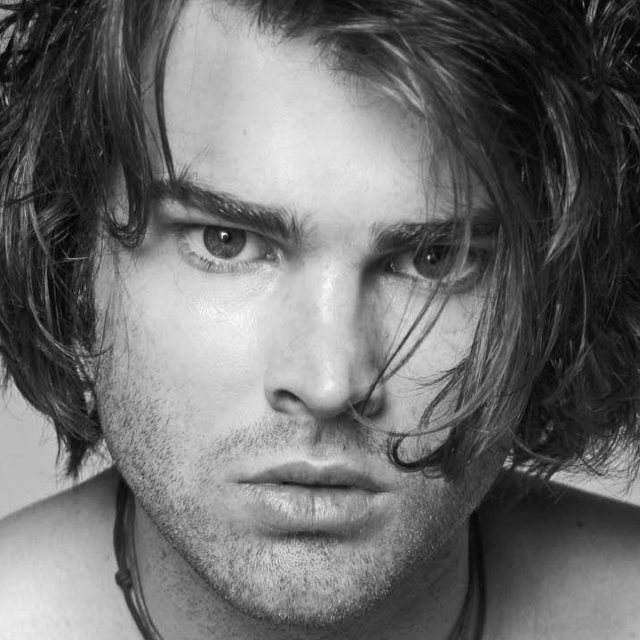 Dean Ray is a singer songwriter performing in Alberta, BC, Ontario and Saskatchewan. He also performs about 5 weeks per year at Resorts Punta Cana. He just finished his album down in Nashville and is receiving airplay. He just finished up his Music video and will be releasing it in November/2014. He has Classic Rock and Country Roots which give his style an awesome sound. They play their own music plus top country, Pop, Classic Rock, with their experience they know what the crowd wants. He and his band are know for keeping the crowds dancing nonstop. The Lead Guitar player Jason Bertsch has been with the band for 10 years singing, backups, lead and banjo. Marcel Meijers is an amazing Bass Player from Holland who has played and open for some amazing top bands. The band had been so busy they have been utilizing a couple different amazing drummers. This Band has an amazing track record of not disappointing their fans. Dean does single performances, Duo and Band Venues 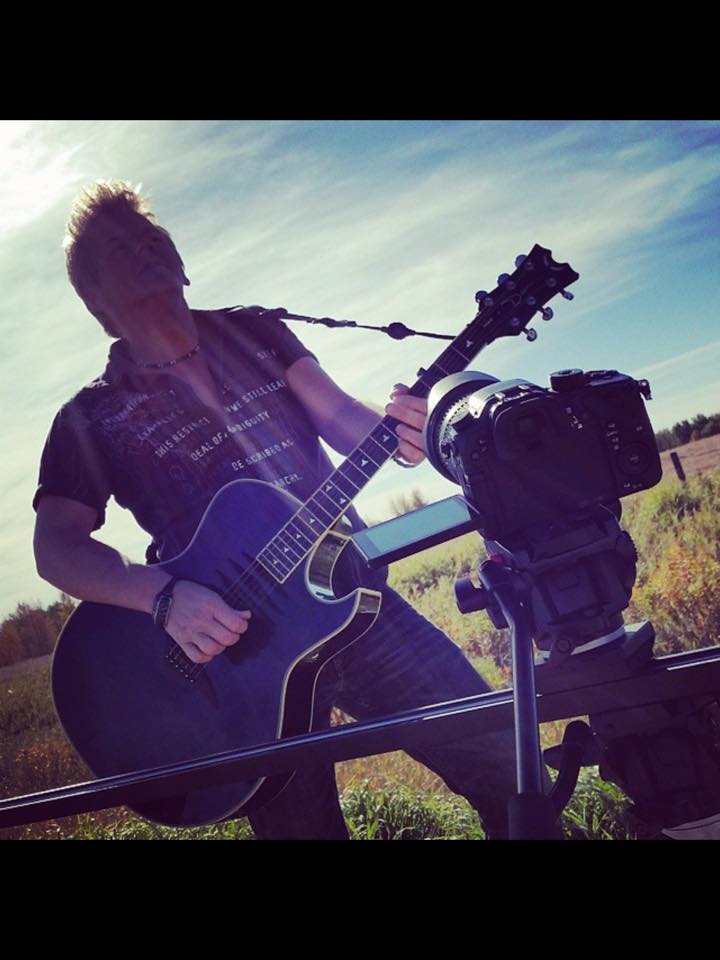 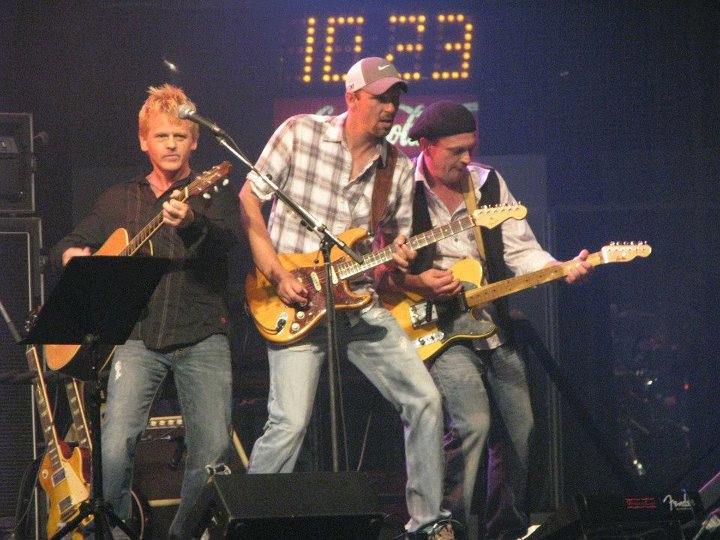 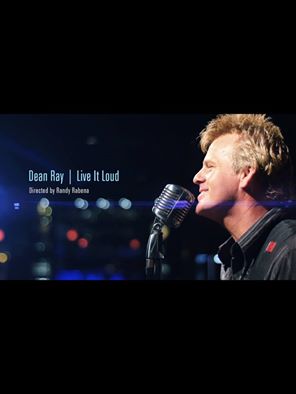 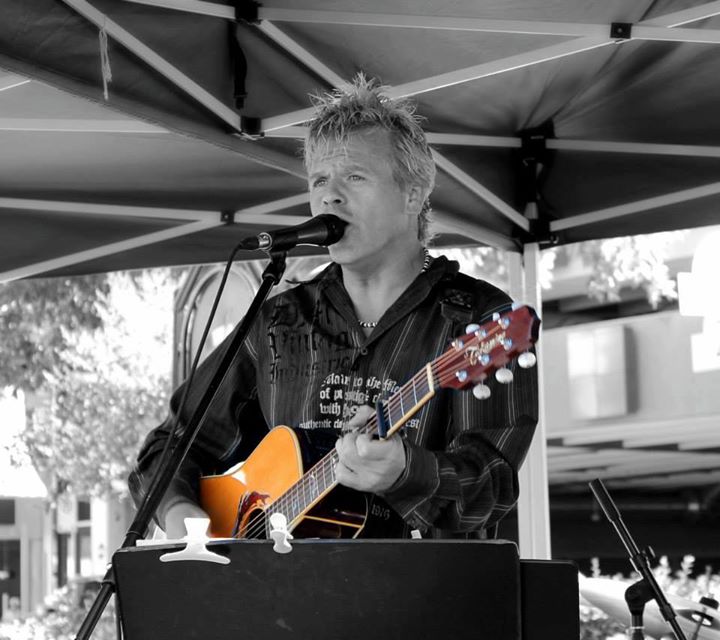 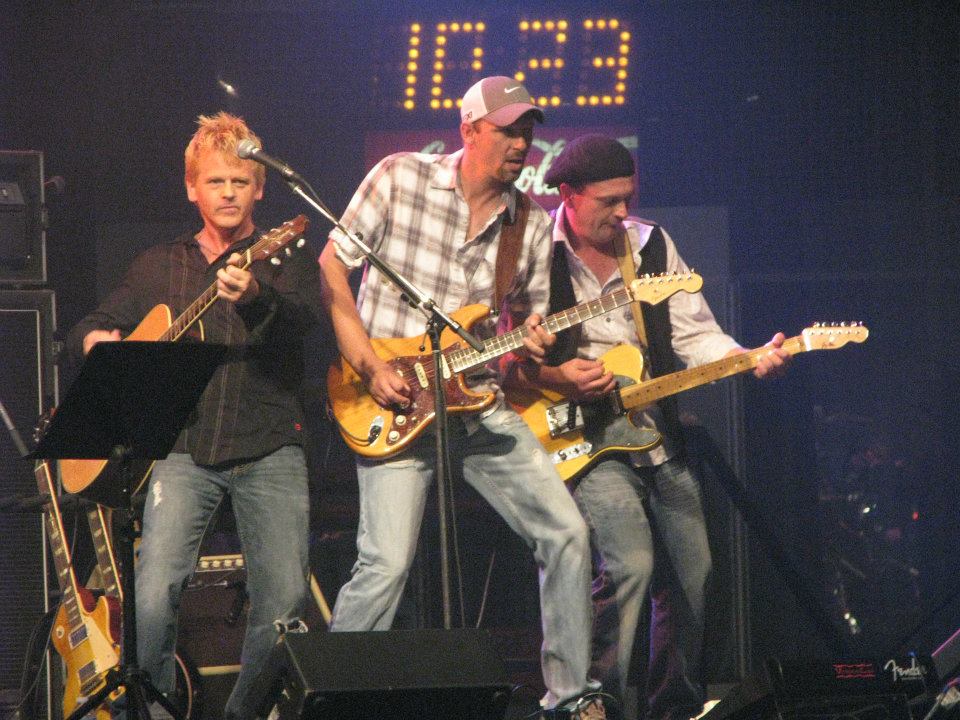