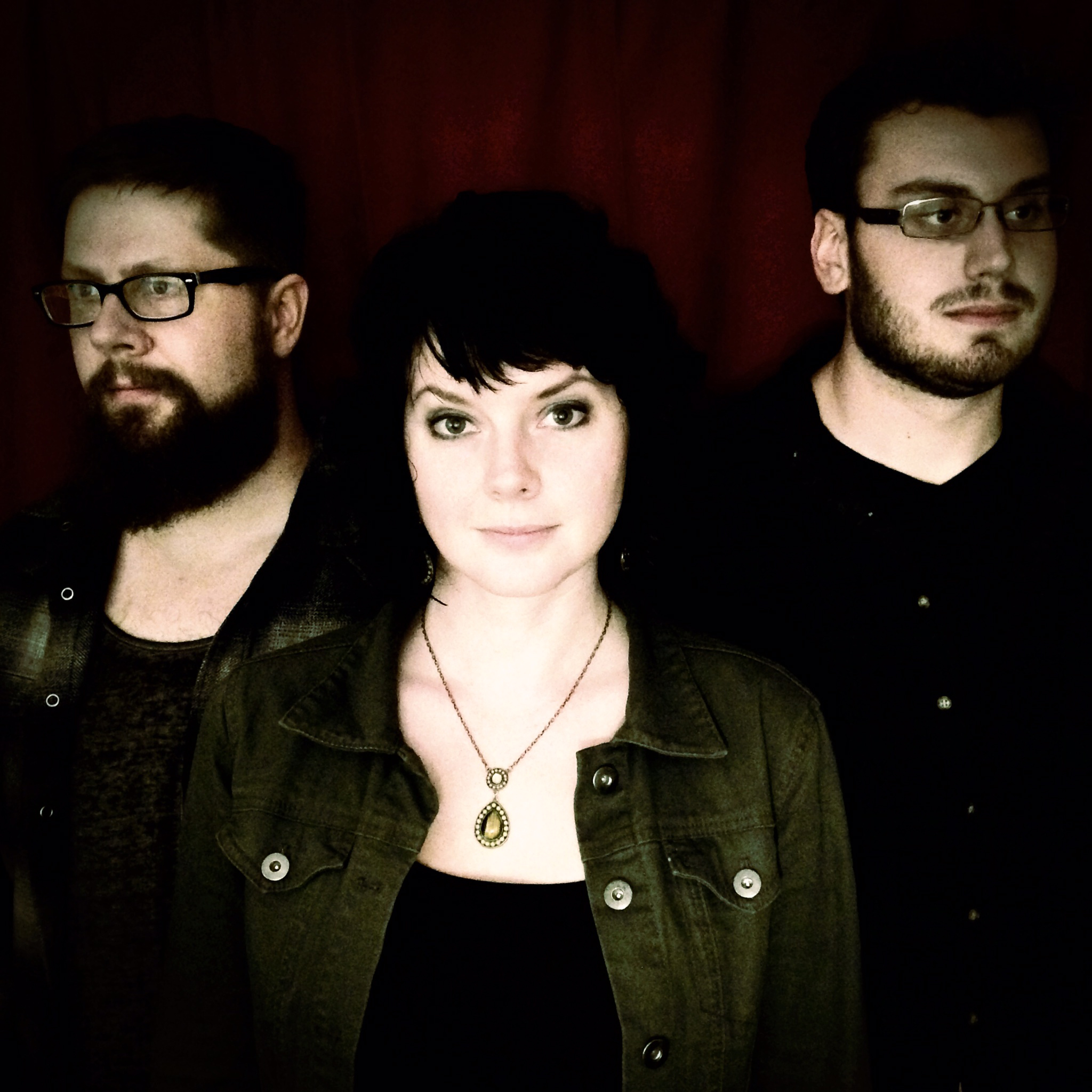 Aaron Lyall - Just wants to bang on his drums all day

Getting hit by a car while riding a motorcycle made Kristine and Aaron Lyall reconsider what was important in their lives. If it had all ended that sunny March day, what would they have to show for it? They resolved to not waste any more time on earth living with regret. Broken and bruised childhood dreams began to mend along with their bodies and eventually developed into The Burn Ins. The brutally harsh reminder that “life is short” brought them to the decision to sell most of their possessions, rent out their house, leave their tiny hometown of Elkford BC behind and take the band on the road full-time... with almost zero experience and no clue what would happen next.

Meeting up with Mokry (from Camrose Alberta) the band has now toured through Washington, Oregon, Idaho, California, Arizona, Nevada, Utah, Montana, New Mexico, Manitoba, Saskatchewan, Alberta, Northwest Territories, Yukon, Alaska, and British Columbia. A few favourite stops have been Nashville and Toronto, and their 3 week tour in Japan was an experience they will never forget.

Jonathan Anderson at Protection Island Recording in Maple Ridge BC produced The Burn Ins latest album “On The Inside”, which will take you on a delightfully dark journey into a foot-stomping good time!


The Burn Ins have been gaining momentum and have no plans to burn out any time soon. 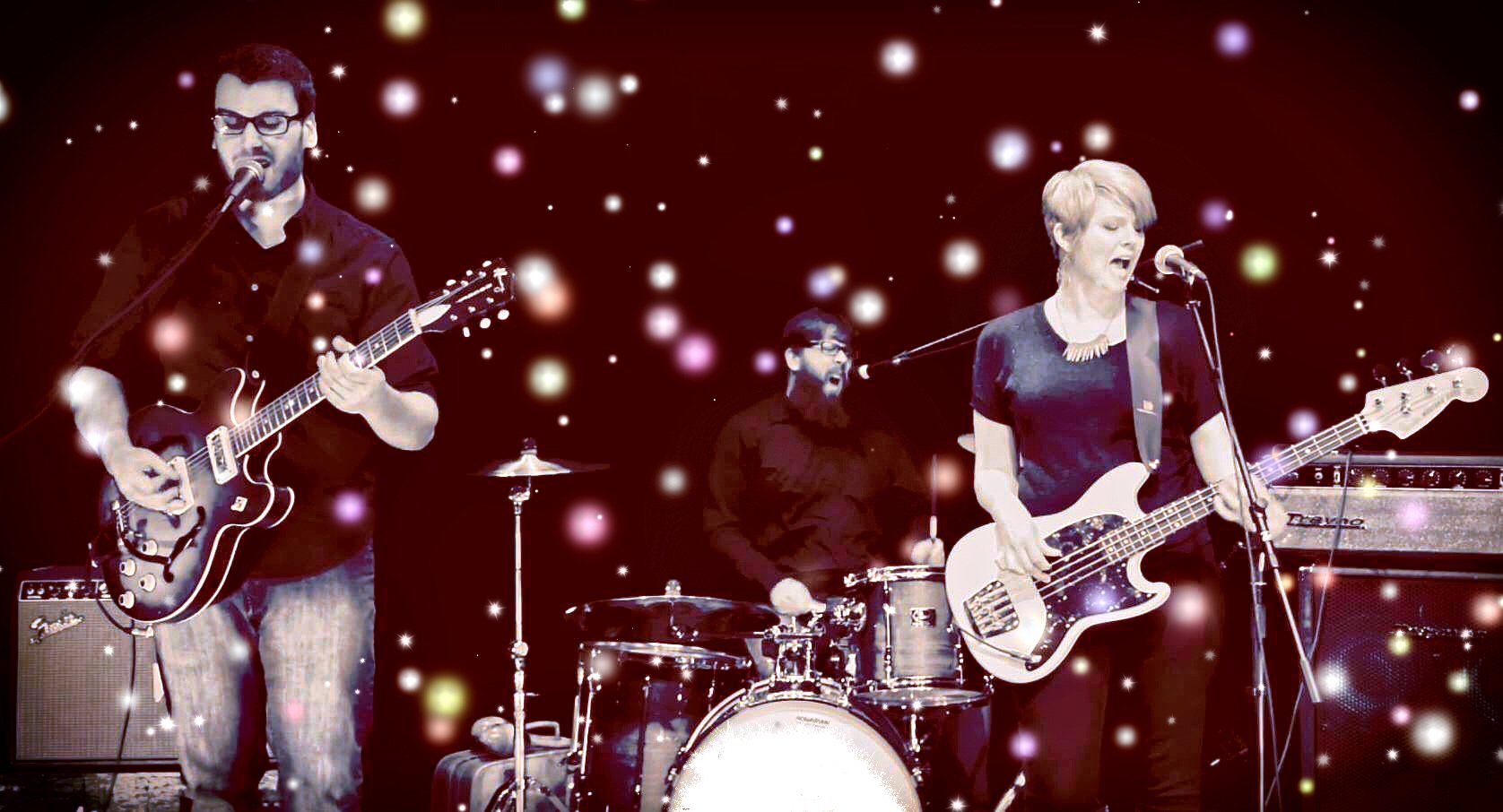