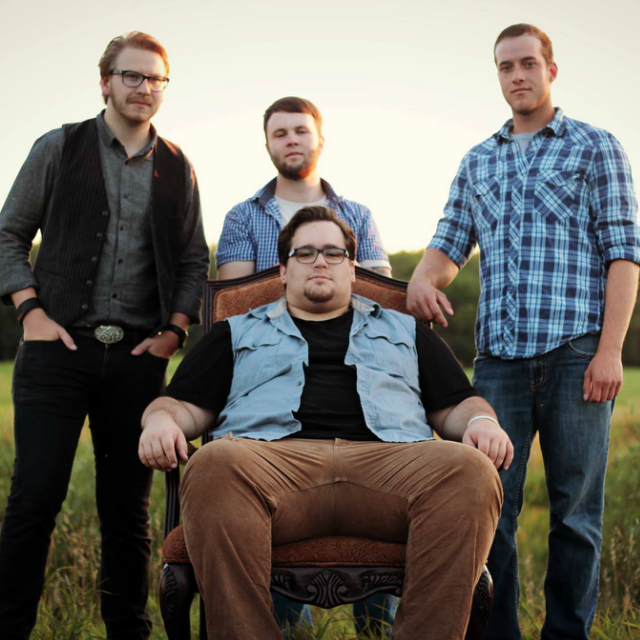 Old Jack Tap was formed in the spring 2014 and very quickly began composing original material through all of the members’ best efforts. With a desire to break into the music scene, they began writing songs that had a familiar blues and southern rock sound with a new, refreshing modern rock and pop edge. Shredding guitar, harmonica, and singing backup vocals is the winner of the 2013 GMA’s Canadian Blues Album of the Year, Andrew Jaehn. Current MacEwan University Music student Robert Back fulfills the duties of both guitar obliteration and backup vocals, and is the most recent addition to Old Jack Tap’s line-up. Fellow MacEwan drummer Nick McDonald and local bassist Rudy Fast fill out the rhythm section and lay down heavy grooves for the audience to vibe to. Having played in numerous bands together, these two know how to lock it in. On double duty, Rudy also sings lead vocals and adds another dimension to the music. Old Jack Tap brings together a true recalibration of classic blues, solidified with blazing and thunderous rhythms that are carefully aligned with soaring slide leads and organic soloing. With the drive and determination to make a huge impact on the Alberta and Edmonton music scene, it doesn’t seem like there is anything that these boys can’t handle. 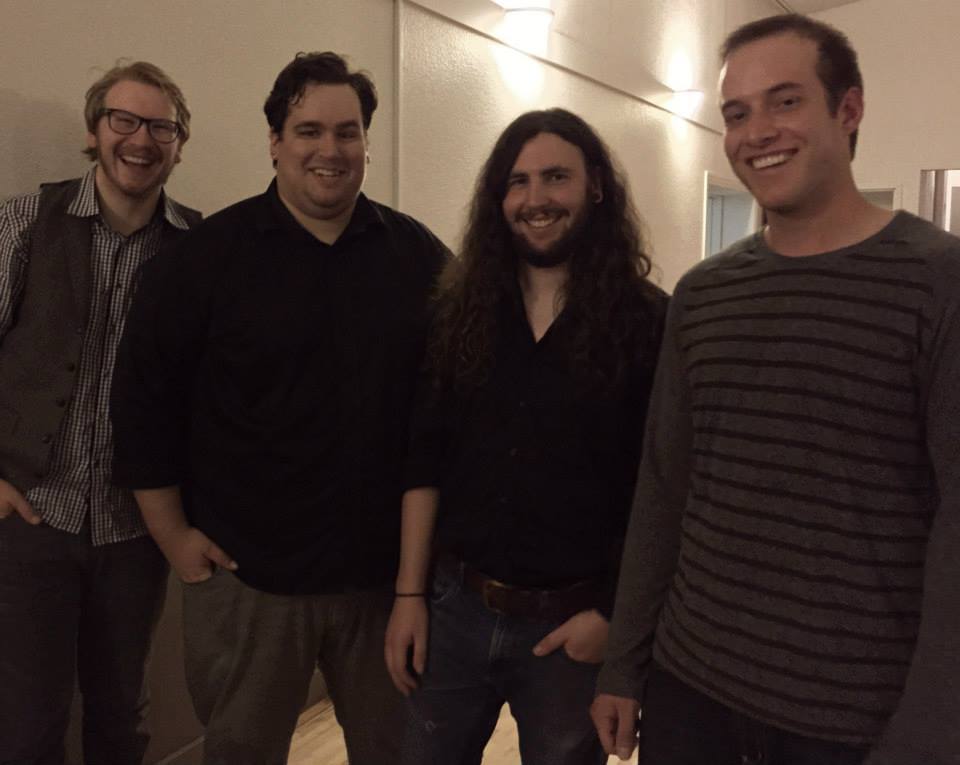 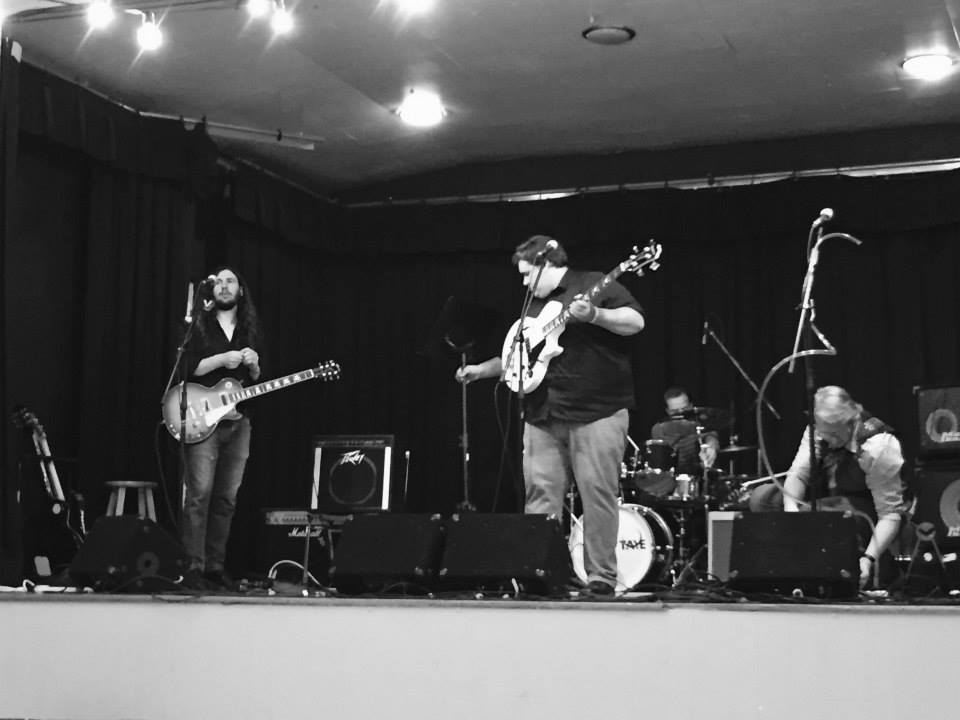