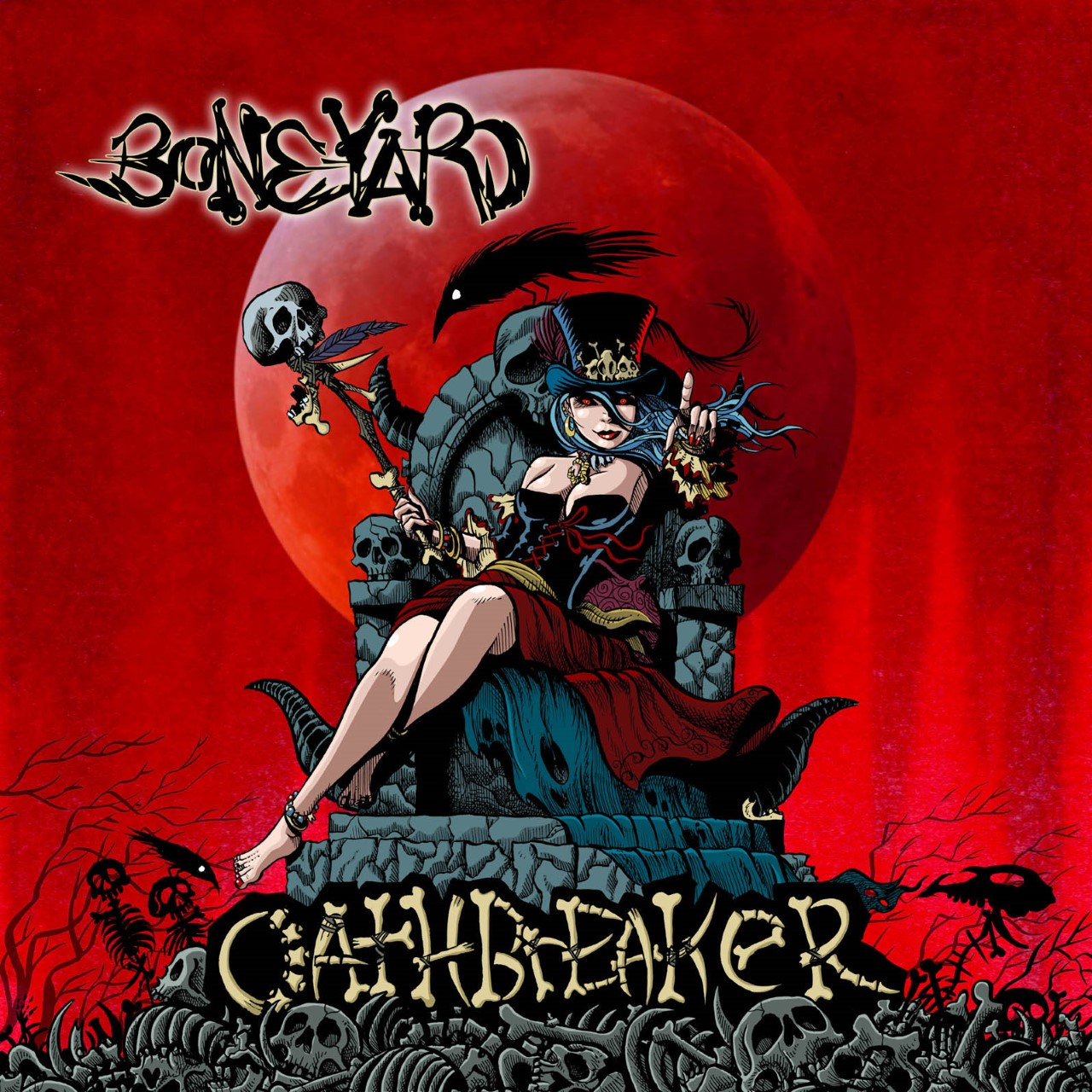 Launched in 2015, Canadian hard rock/ heavy metal band Boneyard is the lifeblood and passion of vocalist, guitarist and songwriter Pamtera.

The members bring a wealth of experience from previous bands that include: Tyrant, Septimus, Powerslave and Nekroskope. The band started out as a cover project, but has been writing original music since 2017.

In May of 2019, the group entered producer/ engineer Cam Macleod's [White Wolf] Wolfs Den studio in Edmonton and began recording their debut album.

After an extended COVID-19 pause, the band returned to complete the project in August of 2020. Eleven tracks were then sent to be mastered by Maor Appelbaum (Halford, Armored Saint, Anvil etc.) in Los Angeles, USA. What emerged is the Oathbreaker album.

Boneyard signed with Italy's WormHoleDeath Records on July 15, 2021. The album was released worldwide on August 20, 2021. 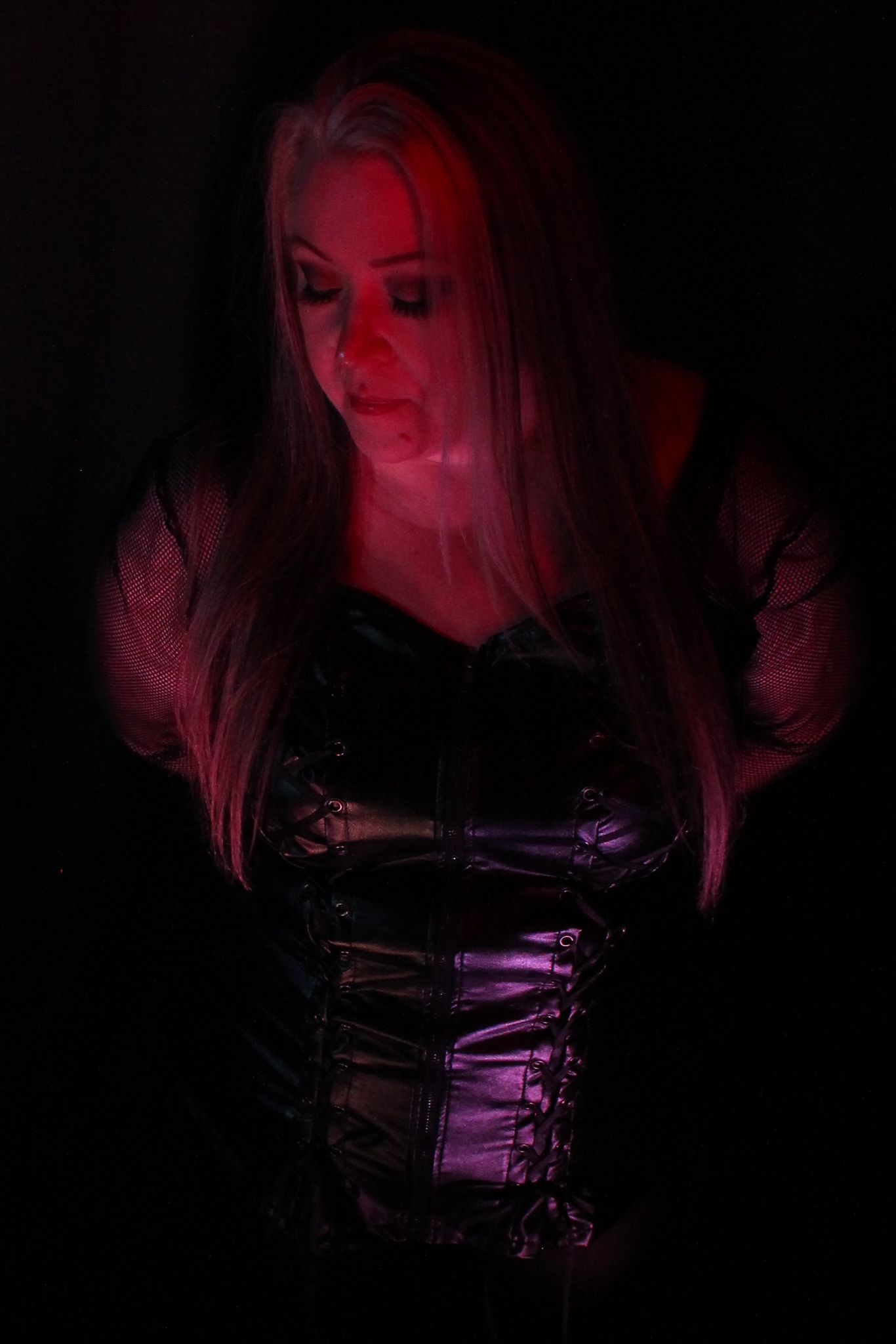 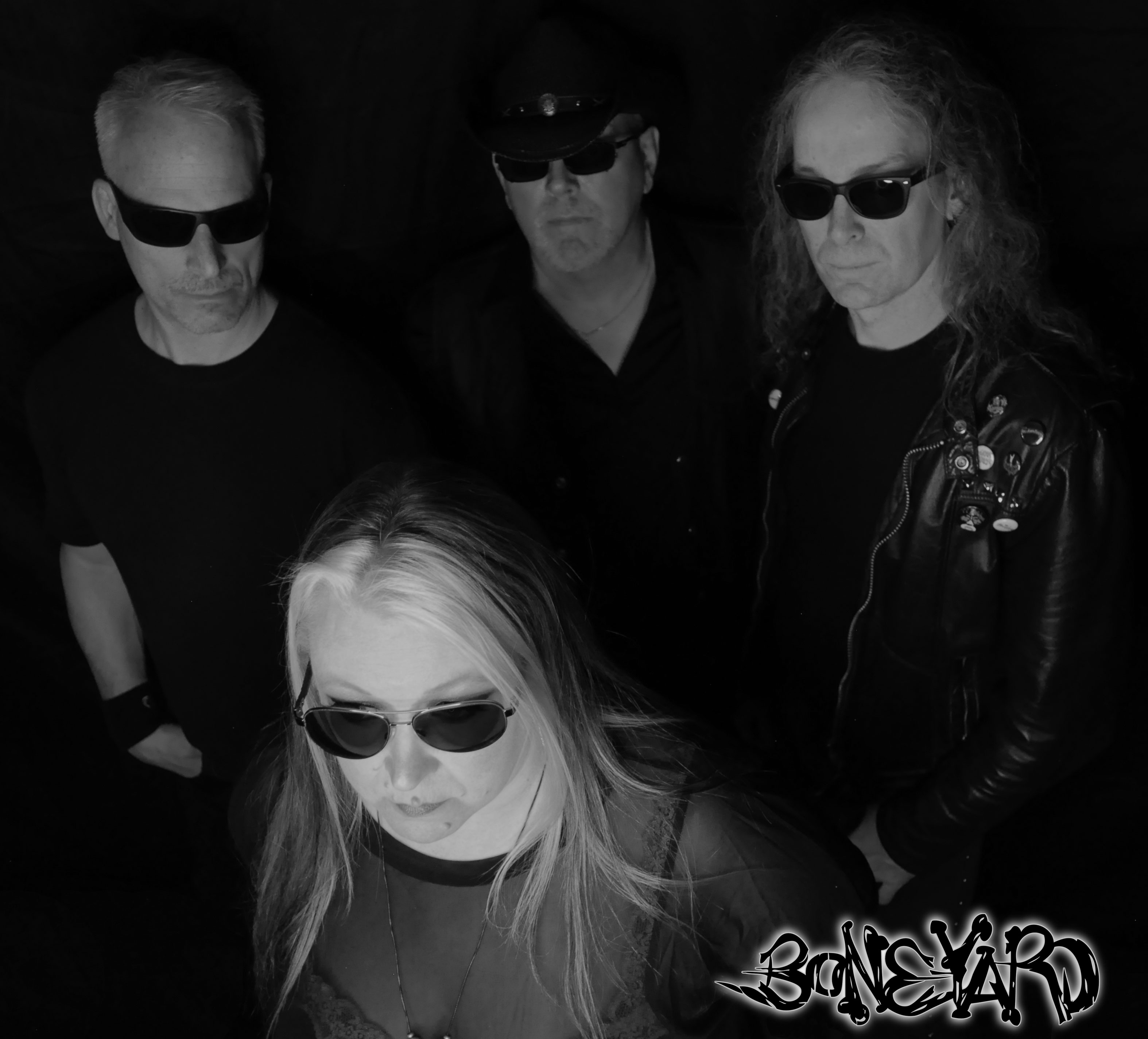 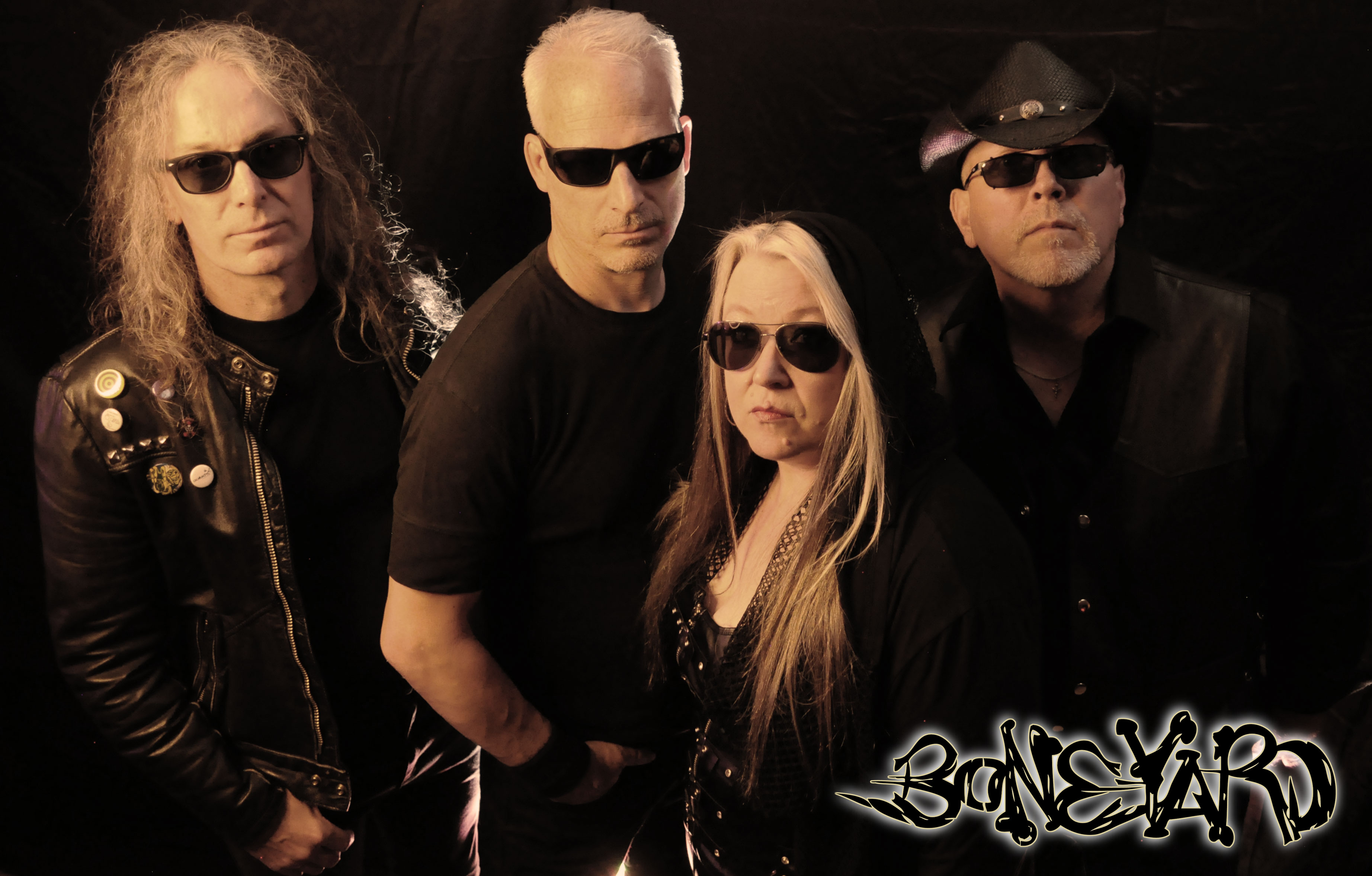