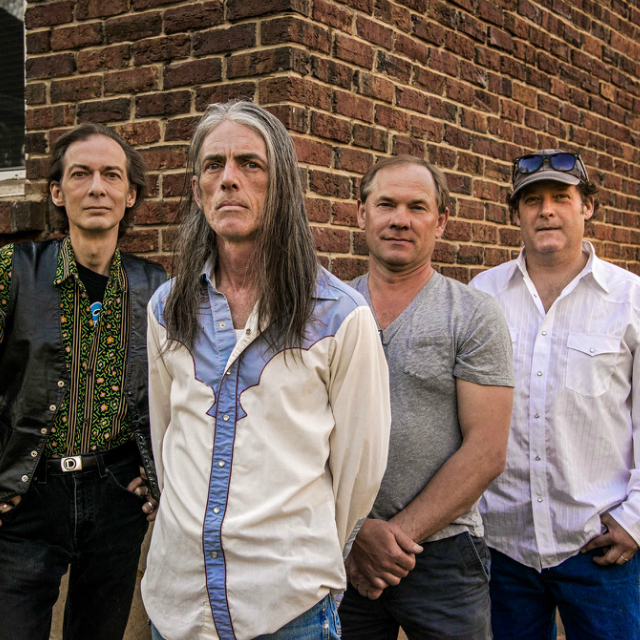 Jr. Gone Wild is an Edmonton-based country-rock band. Formed in the early '80s, over the course of a dozen years they played hundreds of shows across Canada and the U.S., released several critically acclaimed albums, and influenced many younger bands. Following their breakup in 1995, the band's members have gone on to new musical endeavours. Mike McDonald, the one constant in the band since its beginning, has started the Mike McDonald Band.

Jr. reformed in 2013 after pressure from an Alberta promoter to perform again with Mike McDonald, Dove Brown, Steve Loree and drummer Larry Shelast.