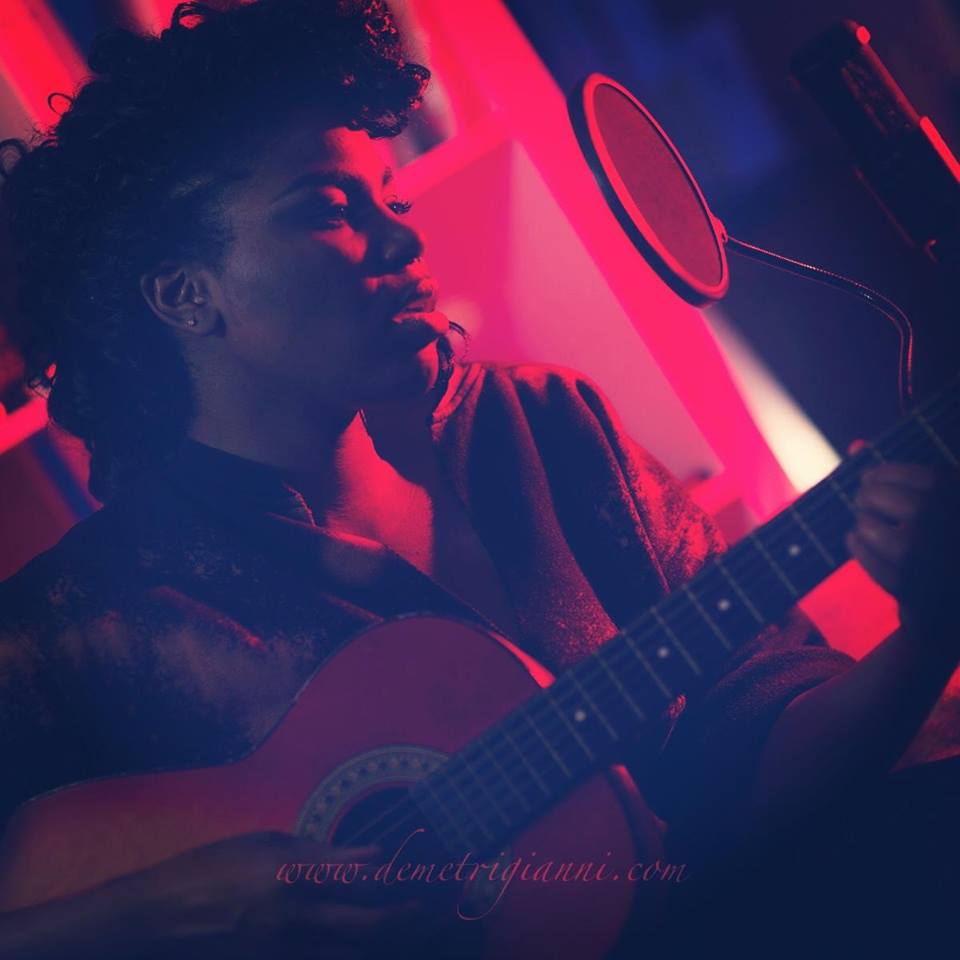 Karimah is a songwriter, performer and vocalist, of english and french soul music based in Edmonton, AB. She performs with a guitar, piano, and backing tracks.
With 10 years of performing history in Edmonton as Ashanti Marshall, she has experimented with rock and acoustic pop. In 2014 she broke out the rock habit, as an R&B artist. Trying out french performance for fun, she was quickly embraced into the francophone community, winning People's choice awards and Grand Prize at Polyfonik and Chant'Ouest 2014. She is also one half of the Blues duo Two Blue, which won Edmonton Memphis Blues Bound competition in Fall 2014. She will be performing in Memphis and Granby, QC for both English and French international competitions in 2015. 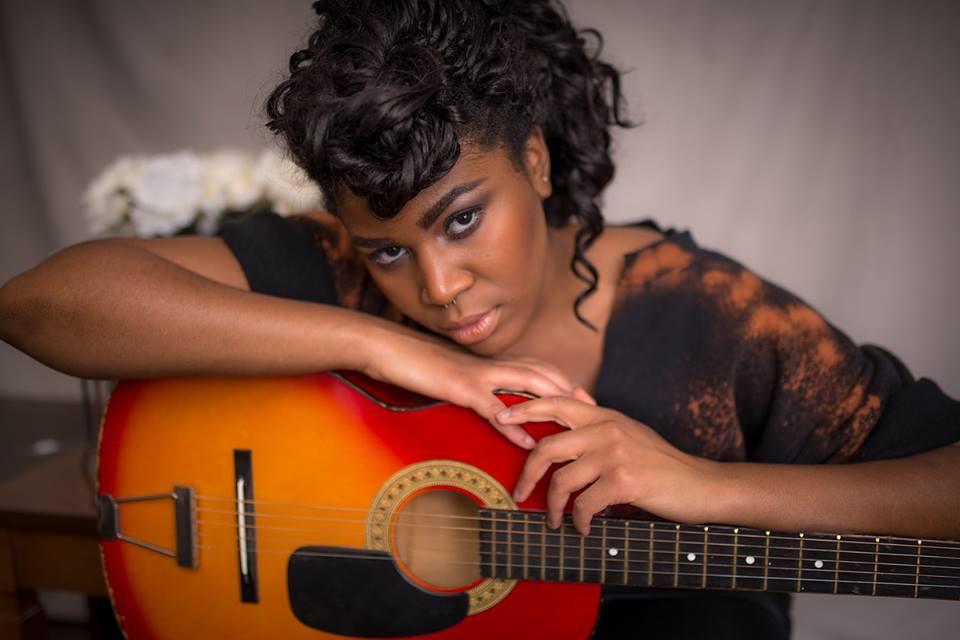