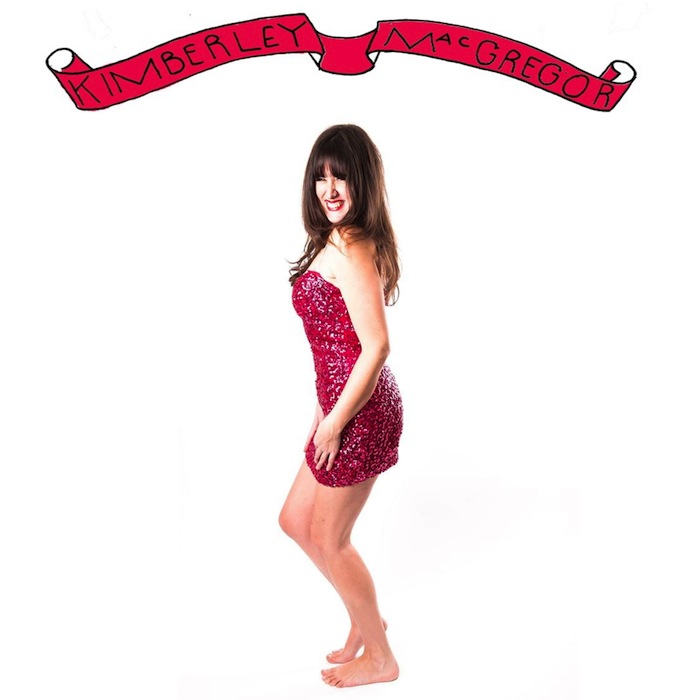 Kimberley MacGregor is a sultry and powerful vocalist who writes and performs soulful songs that are fearlessly honest and emotionally relatable; to unite and soothe souls using song as a tonic.
Her sound is comparable to a cross between Lucinda Williams, Roberta Flack and Susan Tedeschi.

Kimberley MacGregor is an Edmonton based singer-songwriter and multi instrumentalist. She sings and plays a variety of genres and styles, weaving fluidly between soul, folk, country, roots and blues. Kimberley’s vocals have been described “A beautiful, sultry and melodic tone, carrying a rasp, rich with charisma and reminiscent of an old soul.

Kimberley is a classically trained vocalist, having studied privately for 12 years and earned certifications for Voice and Music Theory with The Toronto Royal Conservatory of Music. She has studied numerous instruments, including flute, mandolin and cello, to name a few. She currently teaches Voice, and is expanding her guitar skills through private weekly lessons.

In addition to performing as a solo artist, Kimberley currently performs with The Living Daylights, The Tubsteppers, Cadence & Nathan and The Great North Blues Band. She is currently planning the release of her first solo album, For release March 21st at The Artery, Edmonton