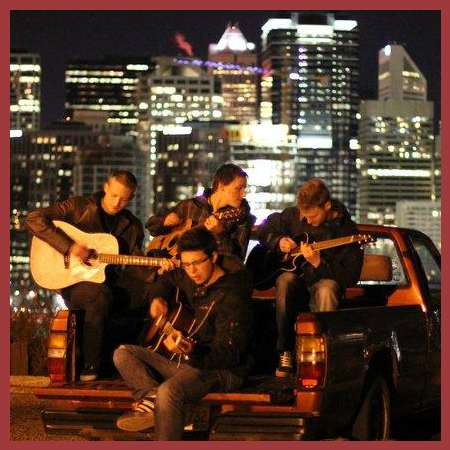 
Since 2010, Phlox Field has exploded onto audiences all over southern Alberta with their dynamic, high energy, hard rock. Their main influences include Linkin Park, Billy Talent, Papa Roach, and Blink 182 but their sound cannot be described, it can only be experienced. Since day one of their journey, Phlox Field has attracted the craziest, most supportive fans and still today, continues to expand their group of friends.

They have recently released their self-recorded, mixed, and produced EP titled "Incipient" and have just released the trailer to their upcoming music video: "Safe From Me".

Although their adventure has only just begun, Phlox Field has made a substantial impact on their following thus far. Be sure to keep an ear out for this group as they highlight their domain.