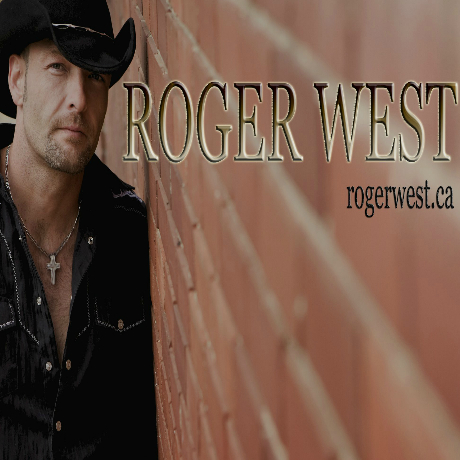 Roger West, an entertainer who exemplifies passion with a heart the size of Texas, quicky rose to be one of the Ontario's top earning club acts, winning fans and buyers alike with his flamboyant energetic style. This unique artist, seasoned well beyond his years, paid his dues on the Eastern Canadian music scene, pounding pavement, first as a prolific side man to later front his own group The Bounty Hunters. His gutsy move to Alberta in 2007 have paid huge dividends, as he has amazingly become one of the busiest touring acts in Western Canada in less than 2 years. Many deem Roger West a future star, while his humble outgoing nature continues to grow his love affair with his ever increasing fan base. In 2015, look for Roger's music video release featuring his great song writing talents as well as his unique vocal styling. Time and time again Roger West has proven himself worthy of the success that many believe inevitable, and it truly couldn't happen to a nicer guy. Roger West and The Bounty Hunters now tour Canada with the intent goal of delivering an everlasting impression on the crowds with their music and entertainment. 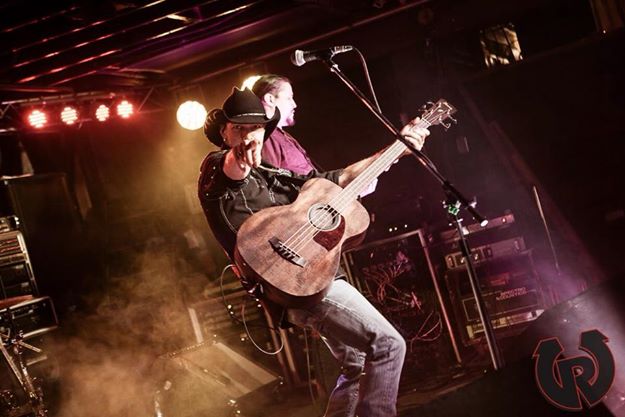 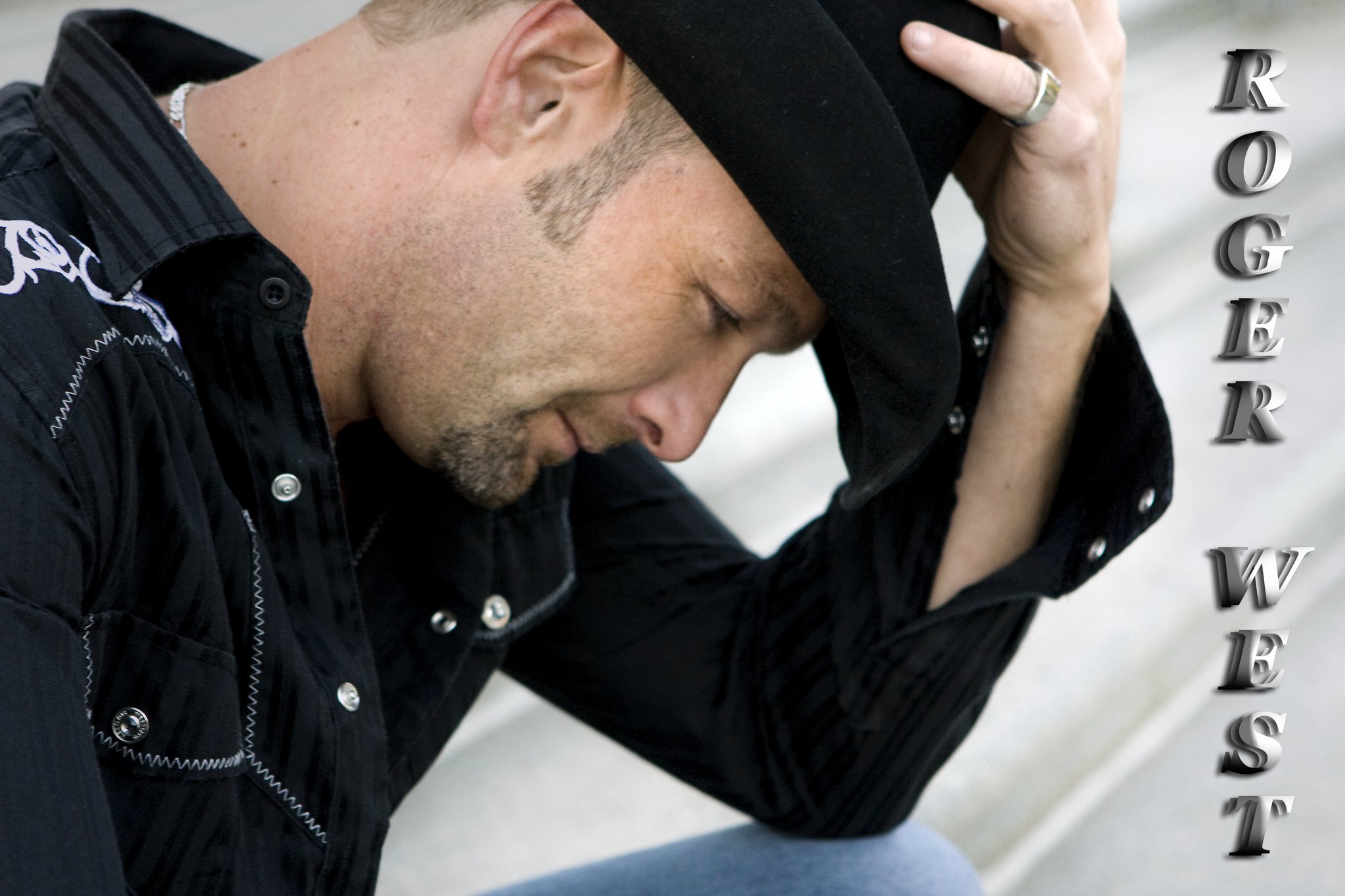 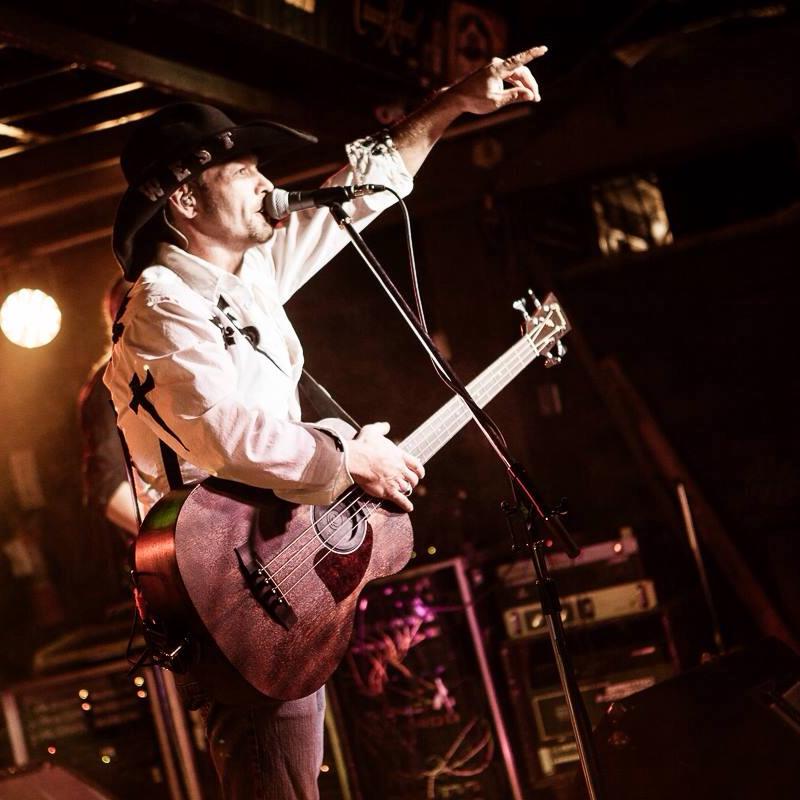