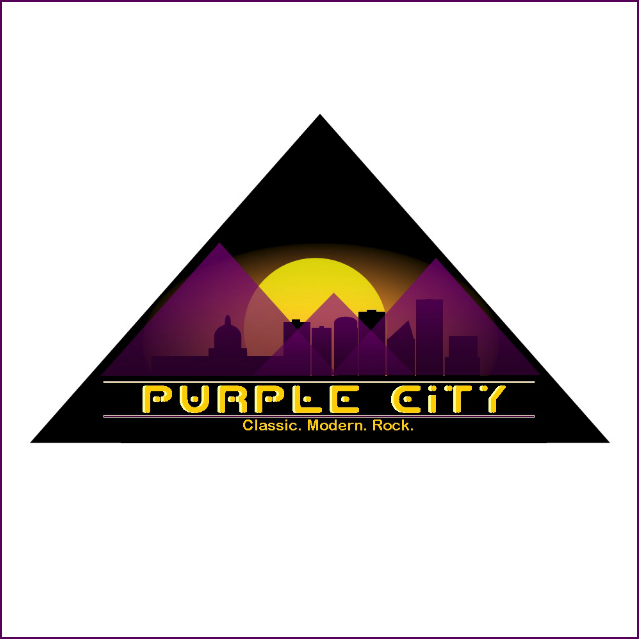 Purple City was formed in 2011. Our current line-up, together since April 2013, is a band of true rock fans. Whether it's classic, hard, progressive, funk, modern or all of the above, if it rocks, we listen, and if it's a challenge, we'll play it. We play originals and covers, 1 set or 3, and our set lists have been known to stretch across five decades and into every corner of the rock genre. Very few bands can boast they've played songs by The Beatles, Tool, The Arkells and Muse, all in a single set, but that's us. We've played venues as varied as Sideliners Pub, Billy Budd's, River Cree Casino, Bo Diddley's, and Pelican Bay RV Resort. No matter the room, we can blow the roof off. And if there's no roof, we'll build one and blow that off! We're looking forward to seeing you at a show! Purple City is: Steve Wolf - Lead Vocals, Guitar, Percussion John Hassink - Guitars, Magic Pedals, Keyboard, Vocals Alison Piercy - Keyboards, Guitar, Percussion, Vocals Erin Dobbin - Bass, Magic Pedal, Vocals Stuart Palace - Drums, Percussion, Vocals