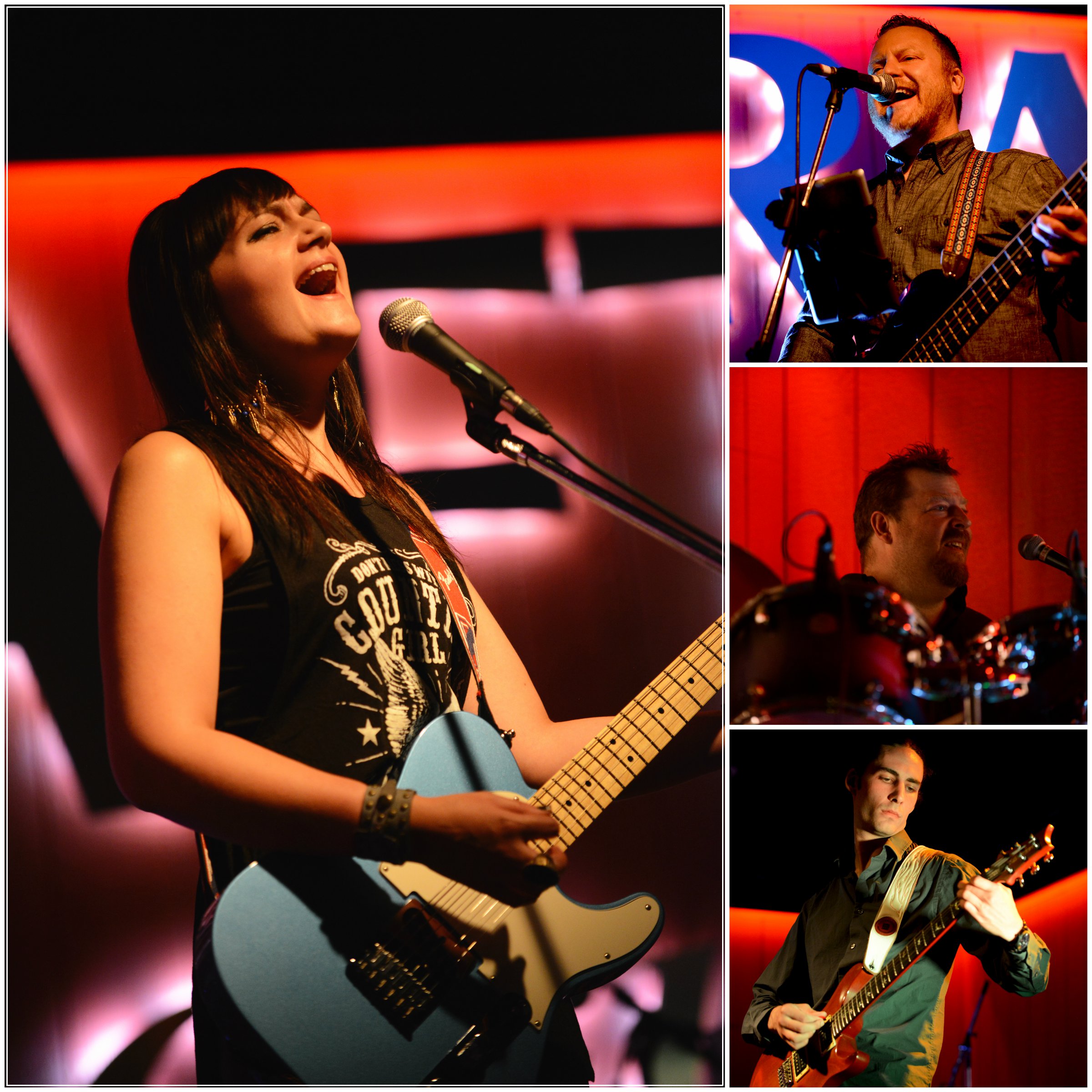 Nashville Northstar Finalist Amie Weymes is no stranger to the stage. She has established herself as a solo performer in Edmonton since moving here in March 2012. The Irish native has now teamed up with Edmontons "The Atta Boys" to bring a refreshing dynamic sound to todays country sound and yesterdays classic rock.

"The Atta Boys" are Markus, Jayme and Paul.
These talented boys are no strangers to the stage either. They each have accomplished music as experienced professionals and mentors aswell as collaborating in several bands for over 30 years in some of Edmontons hottest live music venues. 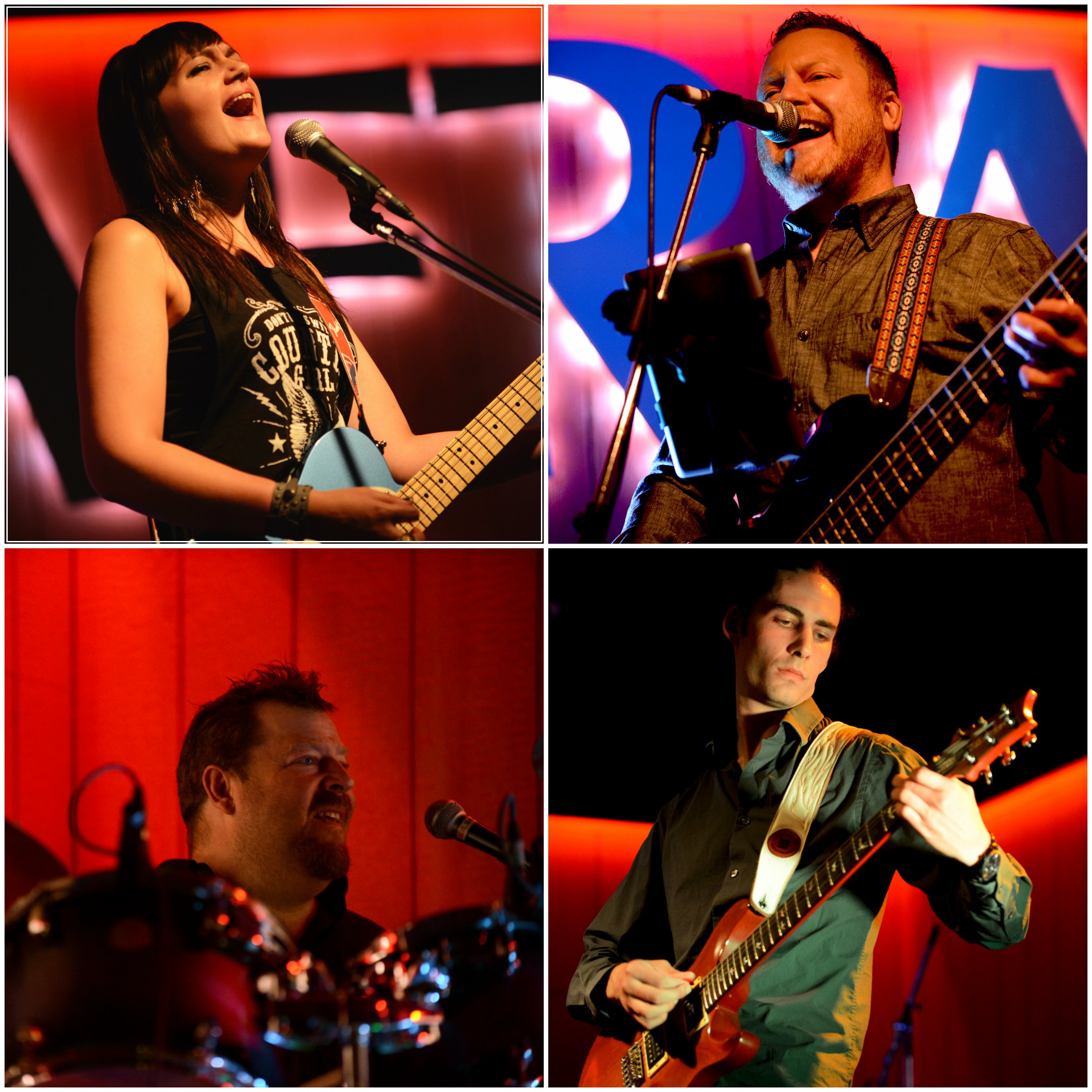 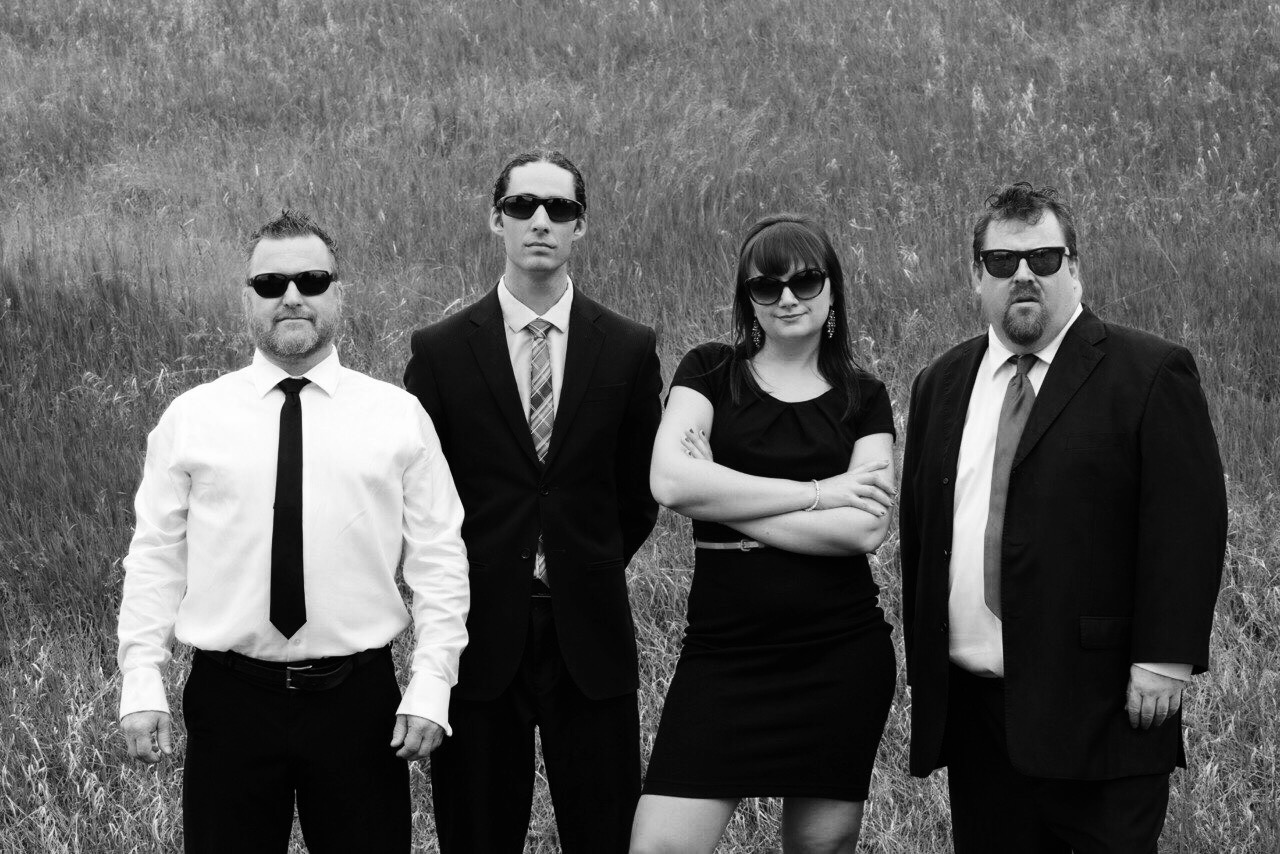