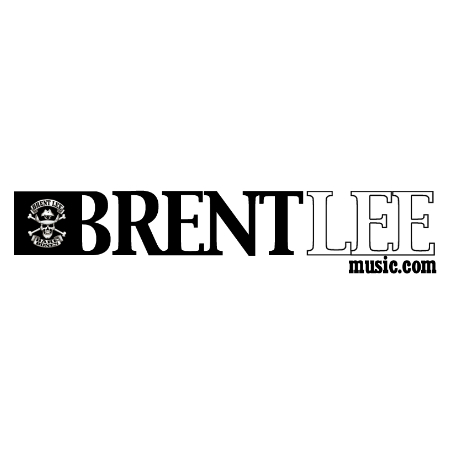 Country music recording/touring artist and songwriter, Brent Lee has toured with Dwight Yoakam and shared the stage with artists such as Johnny Cash, Waylon Jennings, the Everly Bros, Marty Stewart, Travis Tritt, Los lobos, Celine Dione, Blue Rodeo and many more. His songs have received extensive radio airplay worldwide and have been placed on video games and television shows.

He has garnered several BC Country music awards including Traditional Country Award, Country Club Act of the Year, Fans Choice Award and a Life Time Achievement Award. He has five albums to his credit and there's more to come!