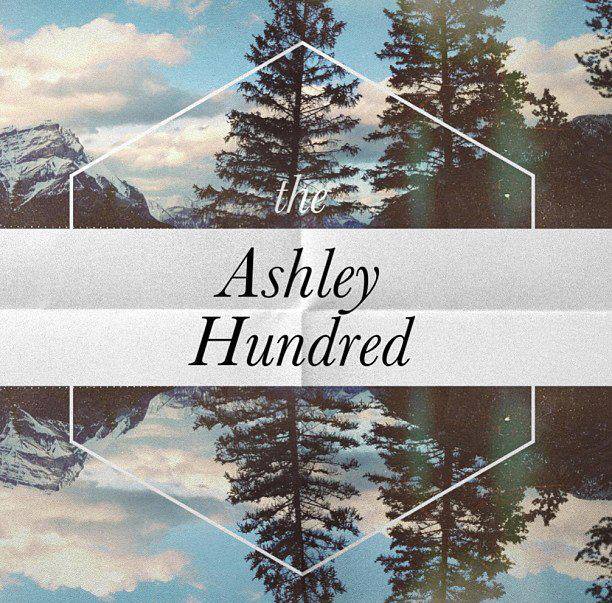 In 1822 General William Ashley sent out the following ad: "To Enterprising Young Men: The Subscriber wishes to engage One Hundred men to ascend the River Missouri to its source to be employed for one, two, or three years."

Almost 200 years later, five young men with the same pioneering values started making music together. Beginning as an acoustic folk act in 2012, The Ashley Hundred quickly discovered that was not the style of music that they were meant for. The addition of a Keyboard and Electric Guitar to their collection of traditional folk instruments, gave them a thick layer of ambience that added necessary depth to their sound. After placing 3rd in Calgary Folk Fest’s Songwriting competition in 2013, The Ashley Hundred became inspired to master their craft and make music they were truly proud of. Taking huge steps forward in a matter of months, the line-up of Brett Cassidy (Banjo, Lap Steel), Chad Dalley (Drums), Andrew Franks (Guitar, Vocals), Jordan Moe (Bass) and Carson Stewart (Guitar, Keys, Vocals) were ready to share their creations with the community and beyond.

Each member, with their own distinct personality, and vast array of influences that range from Old-Timey Folk to Prog-Rock and Electronic, has given The Ashley Hundred a sonic stew of swirling ambience, soaring harmonies, melodic bass lines, tribal-esque drumming and frenzied banjo picking.

Releasing their first Ep “Postcards From The Moon” in early 2014, The Ashley Hundred strives to continue evolving their unique style of Psych-Folk and deliver it in passion-fueled performances.