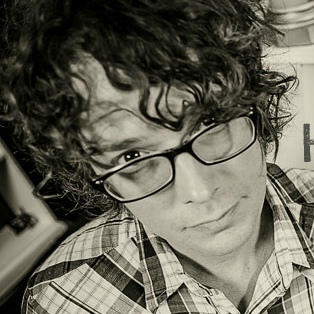 Hooper later released a solo album, The Unexplored Cosmos, in 2002. In 2007, he released the solo album Basement Suite.

He is married to ex-Lava Hay singer songwriter Suzanne Little, with whom he has two children.