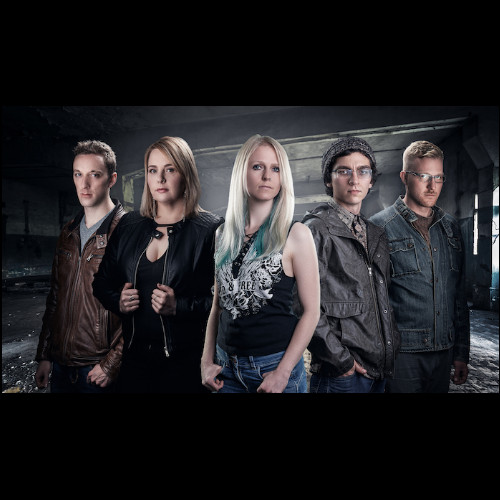 Seven Suns is a rock band whose captivating blend of synth-driven electropop and hard-edged guitar rock reflects its transatlantic origins. Formed in Liverpool, England, in late 2008 by a pair of ex-pat Edmontonians, vocalist-keyboardist Erica Lynn, and drummer Dave Bowden, the band performed in England and Wales for two years while releasing a pair of recordings, the debut album Who Are We (2010) and the EP So Addicted (2011). Following their return home in 2011, Erica and Dave reformed the band. Now an Edmonton fixture, Seven Suns combines Britpop soundscapes with the raucous live energy of a prairie bar band for a dose of hypnotic, genre-defying fun. Their latest EP release is Blue Emotion, Red Devotion (2015). They are currently recording for their fourth release. 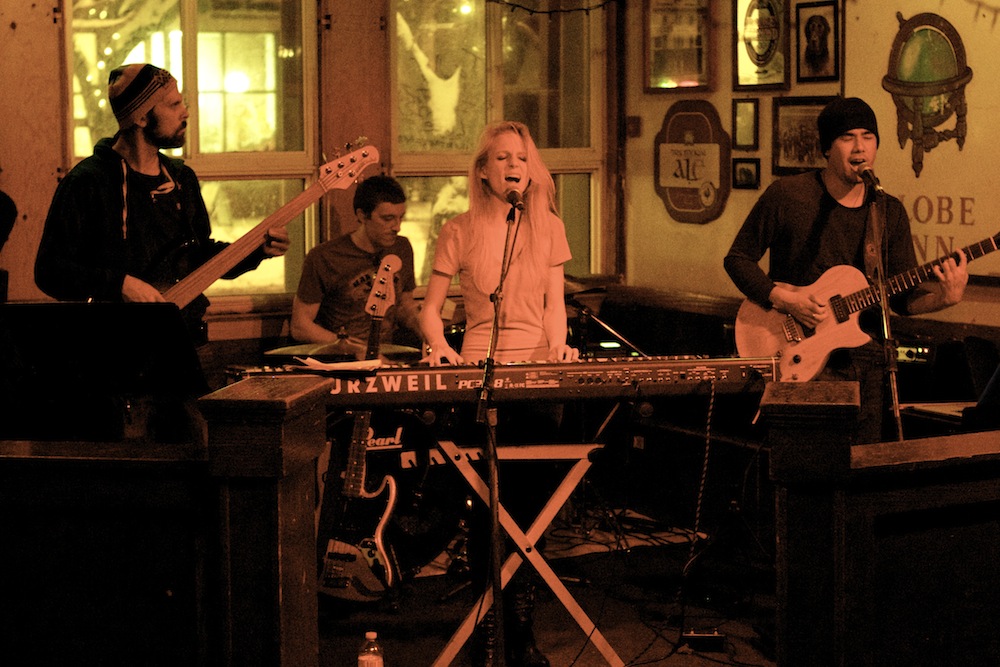 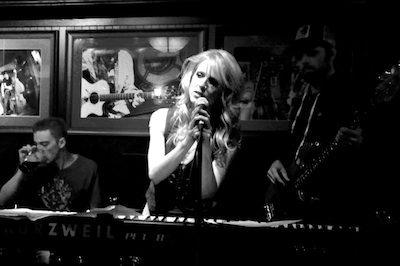 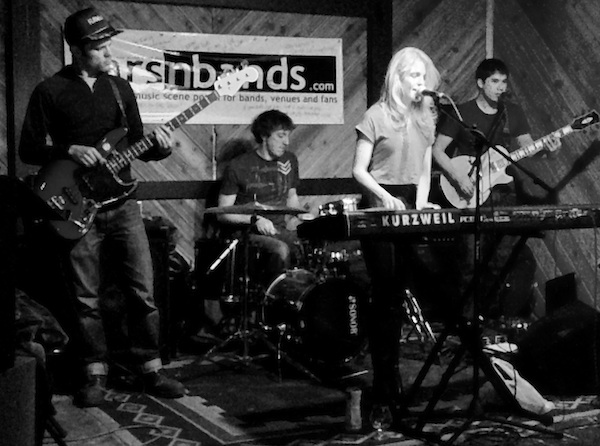