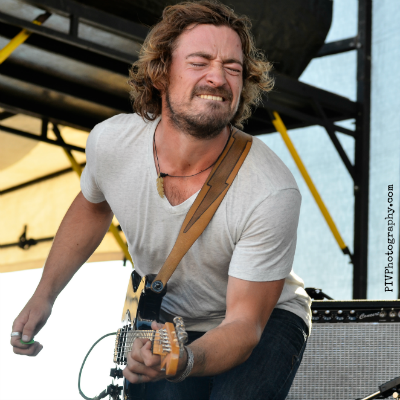 Roper was born and raised in the rural community of Metchosin, British Columbia, Canada. He first started playing the guitar at age six when his father bought him a guitar after he had showed interest in playing. At age nine he met Colin James at a show in Victoria, BC. Roper did not, however, play on stage again until his late-twenties due to a fear of public performance. "I was scared to go on stage or play in front of people," he stated in 2014. "My buddies in high school all knew I played guitar, but I kind of hid it away. I had no desire to play in a band. It was very closeted for me." Before deciding to pursue a career as a professional musician Roper worked at various jobs, including working as a painter for eight years, but found that he "was busy, but wasn't happy."

After The Roper Show broke up in 2011, Jesse moved from Victoria BC to Toronto to pursue a music career as a solo artist.[14] Though he returned to Victoria and reunited with Linger for the second album release, he has continued to perform as a solo artist.