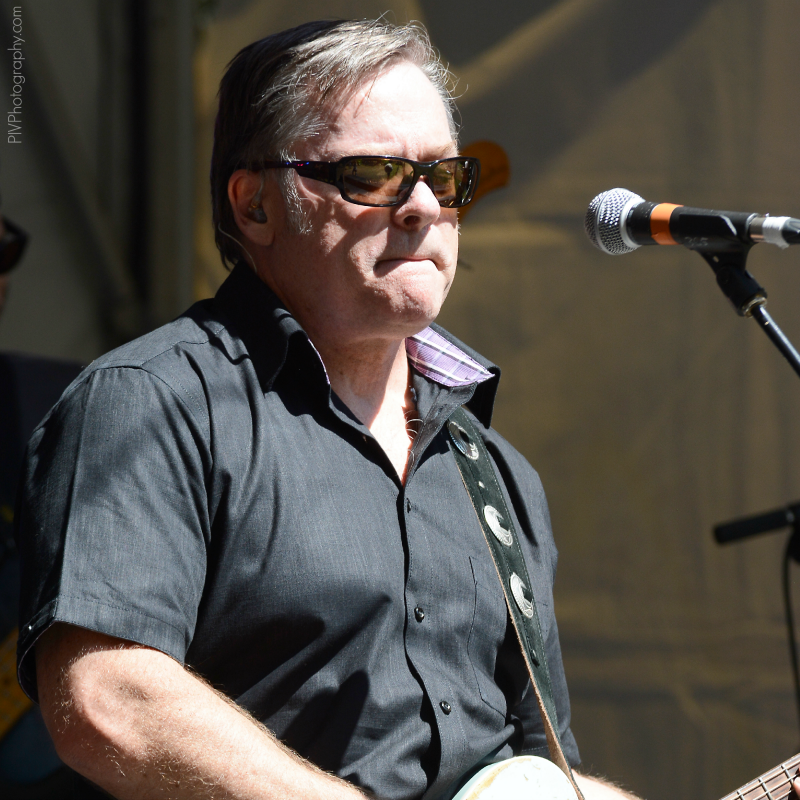 Not many people take the chance to go down "The road not taken", the one they thought they left behind. But you may find that road has been weaving it's way through your path the whole time and that's what Dave Cormier discovered in making his self titled debut album Cor-Me-Eh and his powerful sophomore album Little Pieces.

Dave grew up in Nova Scotia, an area steeped in music tradition. His Father was a violinist once considered a child prodigy. Dave's passion for music wasn't in the classical music of his dad or the traditional music the area is known for but in the raw energy of rock and roll. Dave packed his bags and headed West where he joined a punk band as a bass player and began his musical journey. When that didn't pan out he decided to form his own alternative rock band and moved to Winnipeg.

Dave took on the lead singer role while based in Winnipeg and started playing rhythm guitar as well as bass. The band attracted the attention of record company Duke Street Records and was offered a record deal but it was not to be as Dave had already decided to leave the band and move back to Nova Scotia.

Although Dave took a sabbatical from his music and moved to British Columbia a couple of years later, it was never far from his thoughts as he continued to write the occasional song and indulge his passion for guitars. It was during a conversation with a friend in 2011 that Dave decided to write songs again in earnest. He received so much positive feedback at gigs and from friends that the decision was made to record an album. Dave worked with Producer Zak Cohen at The Woodshop Studio in Duncan, B.C. Dave's albums really came together in the studio resulting in 2 fantastic rock/blues rock records that retains a timeless quality, but still has a modern feel. Dave's voice has never been better pulling you in with its raspy tone, the perfect platform for his thought provoking lyrics. The beautiful and edgy lead guitar playing of Zak Cohen and the chunky and innovative rhythm guitar of Dave Cormier coupled with the powerhouse rhythm section of Pat Stewart and Rob Becker really sets the stage for these albums.