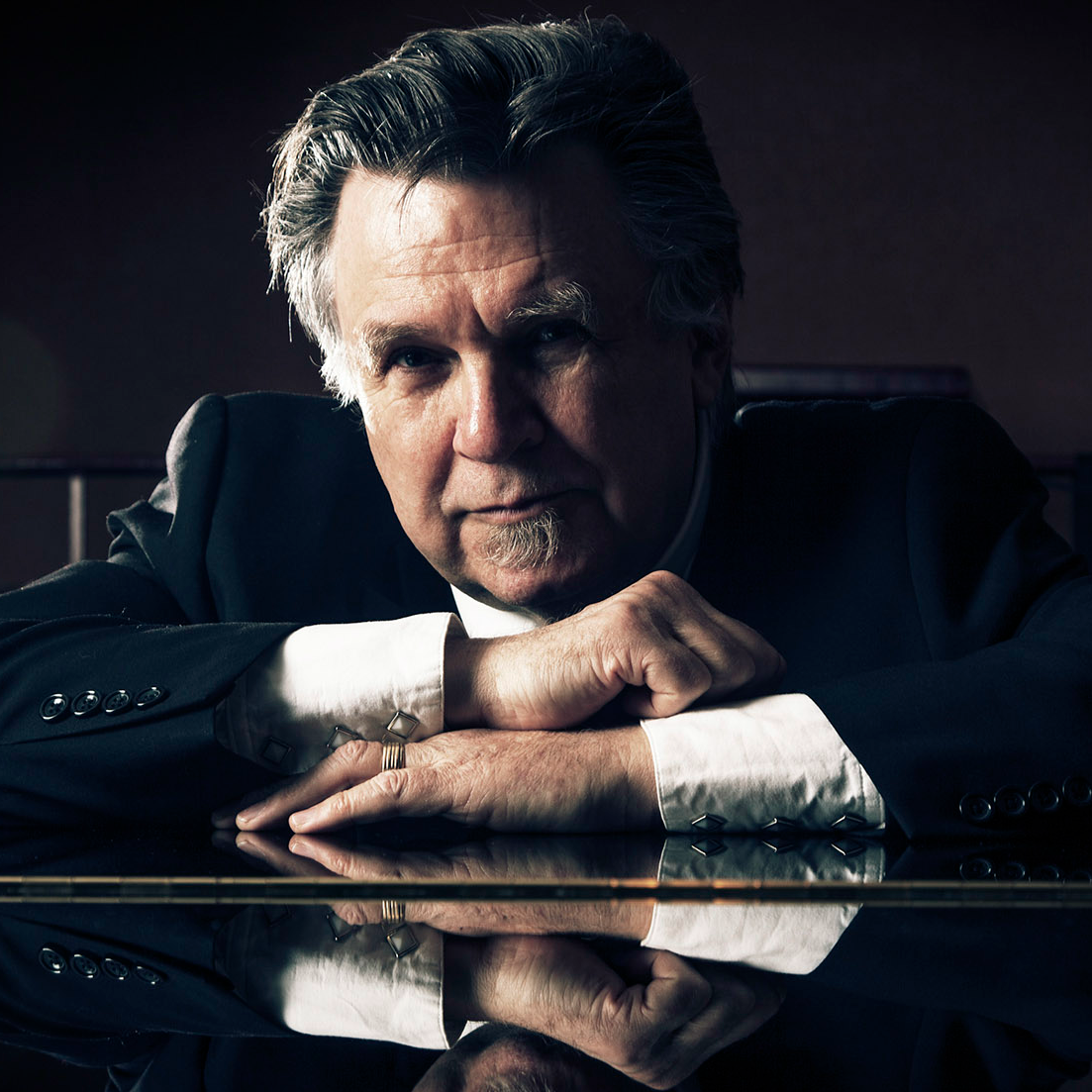 Although he’s a Maple Blues Award winner who now lives in Canada, David Vest is an authentic, Southern-bred boogie-woogie piano player, blues shouter and world-class entertainer. His first Canadian recording, East Meets Vest, was named one of the best blues albums of 2012 by Holger Petersen of CBC’s Saturday Night Blues and earned a Maple nomination for Recording of the Year. In 2014, newly signed to Cordova Bay Records, he will be touring widely to promote his highly-anticipated new release, Roadhouse Revelation.
"Who would have thought you could be a buzz act when you’re almost 70 years old?"
~ Brian Blain, Toronto Blues Society

Born in Huntsville, Alabama in 1943, David grew up in Birmingham near Tuxedo Junction. He played his first paying gig in 1957, and by the time he opened for Roy Orbison on New Year’s Day 1962, he was a seasoned veteran of Gulf Coast roadhouses and honky-tonks.

At the age of 17, David went on tour with Jerry Woodard and the Esquires, some of whom later became key members of the Muscle Shoals Swampers. He jammed with Ace Cannon, Bill Black’s Combo and the Jimmy Dorsey Band in clubs along the Florida Panhandle, where fellow Alabaman James Harman would soon make his mark.

He had seen Carl Perkins, Jerry Lee Lewis, and Johnny Cash by 1958. He saw Bo Diddley, Jimmy Reed, and John Lee Hooker in the prime of their careers. About the time he turned 21 he found himself onstage with Big Joe Turner, who said that David Vest’s playing made him feel like he was back in Kansas City.

His first recording featured the last song written by Alton Delmore. David himself wrote the first songs recorded by Tammy Wynette, as detailed in her recent bio. He also dated a sister of the Louvin Brothers, toured with Faron Young (who threatened to kill him), backed Red Foley in a show where all the stars got robbed, worked in a theatre with Fannie Flagg and became the first American artist to record in Romania.

David received the “direct laying on of hands” from Texas piano legends like Big Walter The Thunderbird, Katie Webster and Floyd Dixon. He toured with Jimmy T99 Nelson and Miss Lavelle White, when he wasn’t jamming with Arnett Cobb, Milt Larkin, Jimmy Ford and Straight No Chaser in Houston.

From 2002 through 2006, he was co-leader of the Paul deLay Band, reaching the Top Ten on Billboard’s national blues chart with The Last of the Best. David’s many festival appearances under his own banner or with other artists include Bumbershoot, King Biscuit, Waterfront (Portland), Winthrop, Edmonton, Calgary, Tremblant, Trois-Rivières, Baltimore, Houston Juneteenth, Ritzville and New Orleans Jazzfest.

Time has done little to diminish David’s energy, skill and creative drive. Working solo or with his band, he continues to bring audiences to their feet and to demonstrate why he has been called “one of the greatest living boogie-woogie piano players.”