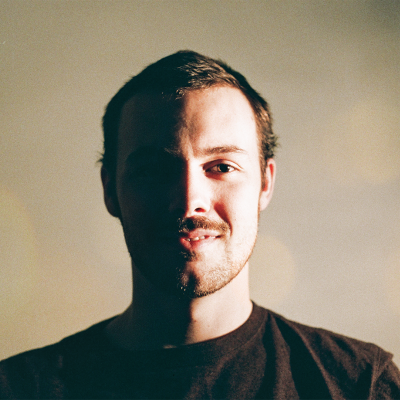 Sam Weber is a road dog of a younger breed. A known guitar slinger and record maker of Western Canada, Sam has set his chops loose in his own musical pastures. Hailing from the open skies and minds of North Saanich, BC, the 21-year-old Canadian singer-songwriter and guitarist has gone from strength to strength with gigs and EP releases that have caught the imagination of listeners and media across the world. His ambitious, masterful debut full-length album, Shadows in the Road, is the culmination of years already spent focused on touring and recording.

In 2012, at age 19, Weber was one of the youngest people to ever be covered in a major Guitar Player magazine feature. “Weber’s expansive blend of driving rock, dream pop and roots influences is a testament to fierce ambition,” said Guitar Player editor Anil Prasad. “The singer-songwriter and guitarist is already an expert tunesmith, brimming with addictive, adventurous and confident pieces. Infused with deep wit and wisdom, Weber’s output is truly impressive. His guitar work is also killer, full of nuance, soul and a truly unique voice. This is an artist built for the long-term. We’ll be hearing a lot more from Weber in the coming years, and more than likely, decades.”

The prestigious Berklee College of Music also saw Weber’s incredible potential, awarding him a summer scholarship when he was just 17. The school went on to award him a full-time scholarship, but Weber’s artistic instincts proved too restless and he returned home to Canada to pursue his songcraft.

In an age where digital rules and the reach of an artist is often weighed in ‘likes’ and ‘shares’, Sam has focused his efforts on building deeper connections. Not a stranger to the value that the road can provide, Sam’s name is a familiar one throughout some of Western Canada’s biggest markets and smallest towns alike. With his band behind him, he captivates each and every room he plays.

Weber’s journey is just beginning, and it’s off to a truly inspiring start. We invite you to jump onboard and check out this amazing talent during his “early era.” We’re confident Shadows in the Road is a classic in the making. We’re sure you’ll agree.