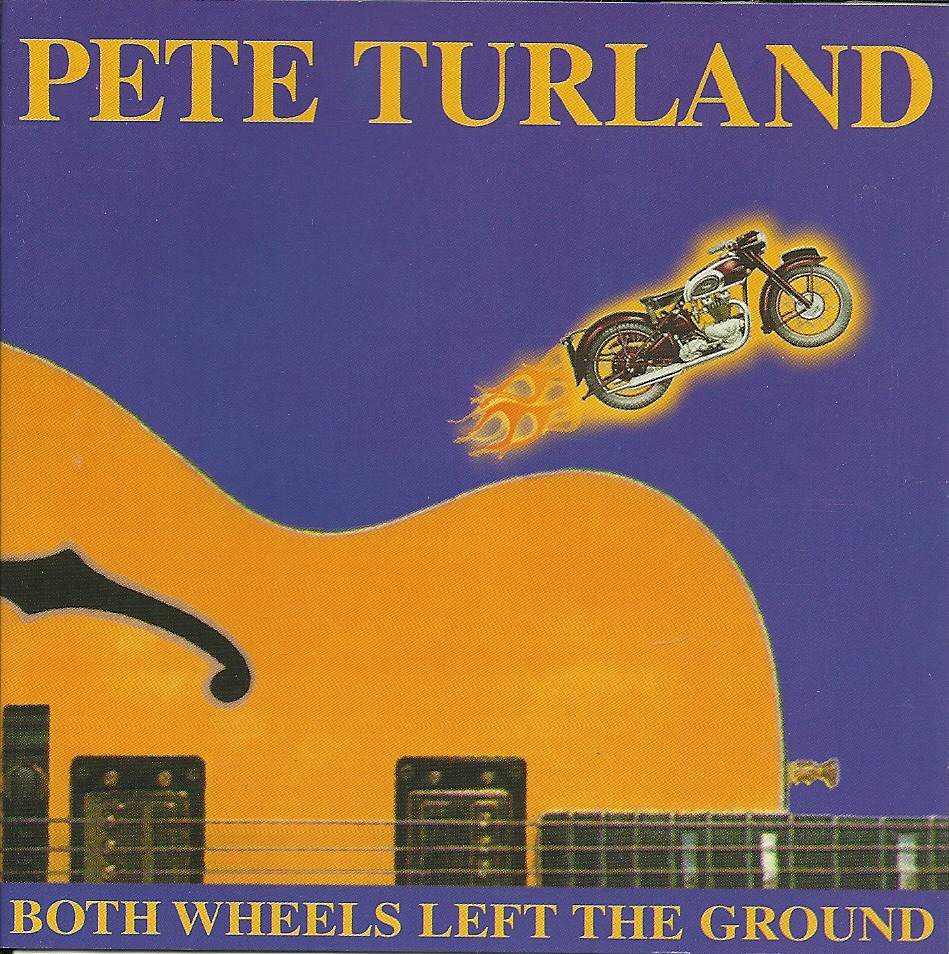 Pete Turland is best known as the bassist for many rockabilly and blues bands on either side of the Atlantic ocean such as The Nervous Fellas, The Rockin' Highliners, Harpdog Brown and the Bloodhounds, and Ray Condo and his Ricochets.

One of Canada's Rockabilly bands, The Nervous Fellas began in Vancouver around the winter of 1986. The band took its name from the lyrics of a Smiley Lewis song titled "Real Gone Lover". Their set list comprised obscure covers from the 1950s and their own original songs.

They often played at "The Railway Club" ( http://www.therailwayclub.com/ ) in Vancouver, where the idea of the band was formed. By the winter of 1987, the band had a following and were billed as "Canada's rockabilly Madmen".

They play rockabilly and blues that are raw, biting, and aggressive
— Tom Harrison, The Province Newspaper Tuesday June 28, 1988
In the beginning, they started as an opening act for such bands as The Pogues, Tragically Hip, George Thorogood, and Junior Wells, but it was not long before they grabbed the main stage themselves.

They had several recordings on EastSide Records. Their first self-titled release was produced by Jimmy Roy from the Ray Condo band. It was recorded in Jimmy Roy's living room. Their second studio recording "Born To Be Wild" was released on the UK label Nervous Records in 1990. While the band had a strong showing on the college radio charts, they were unable to break into mainstream radio play.