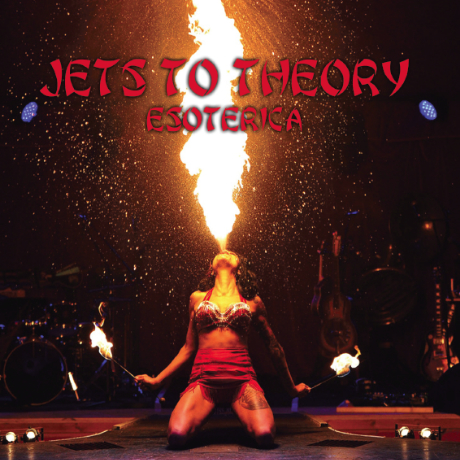 In 2006 "JETS TO THEORY" launched there first single "Too Vamped up" and the national recognition was instant. Mainstream FM rock Radio picked up the single from Victoria, BC to Moncton, NB, and "JETS" made the top 100 list in Canada.

In 2008, Dean entered the " We are Listening" songwriting competion based in the U.K. and placed in the top 10 finalists in the world.

In 2012, “JETS TO THEORY” placed as a finalist in the songwriting competion, “J-Rock & Patti-Rock Solid Pressure” syndicated radio show in Florida, and the new single “the Dream” was played across the Eastern Seaboard, from Maine, New York, Illinois, and Florida, on Mainstream FM rock radio.

"JETS" has a professional, high energy live act, and is set to release their new EP called “ESOTERICA”. 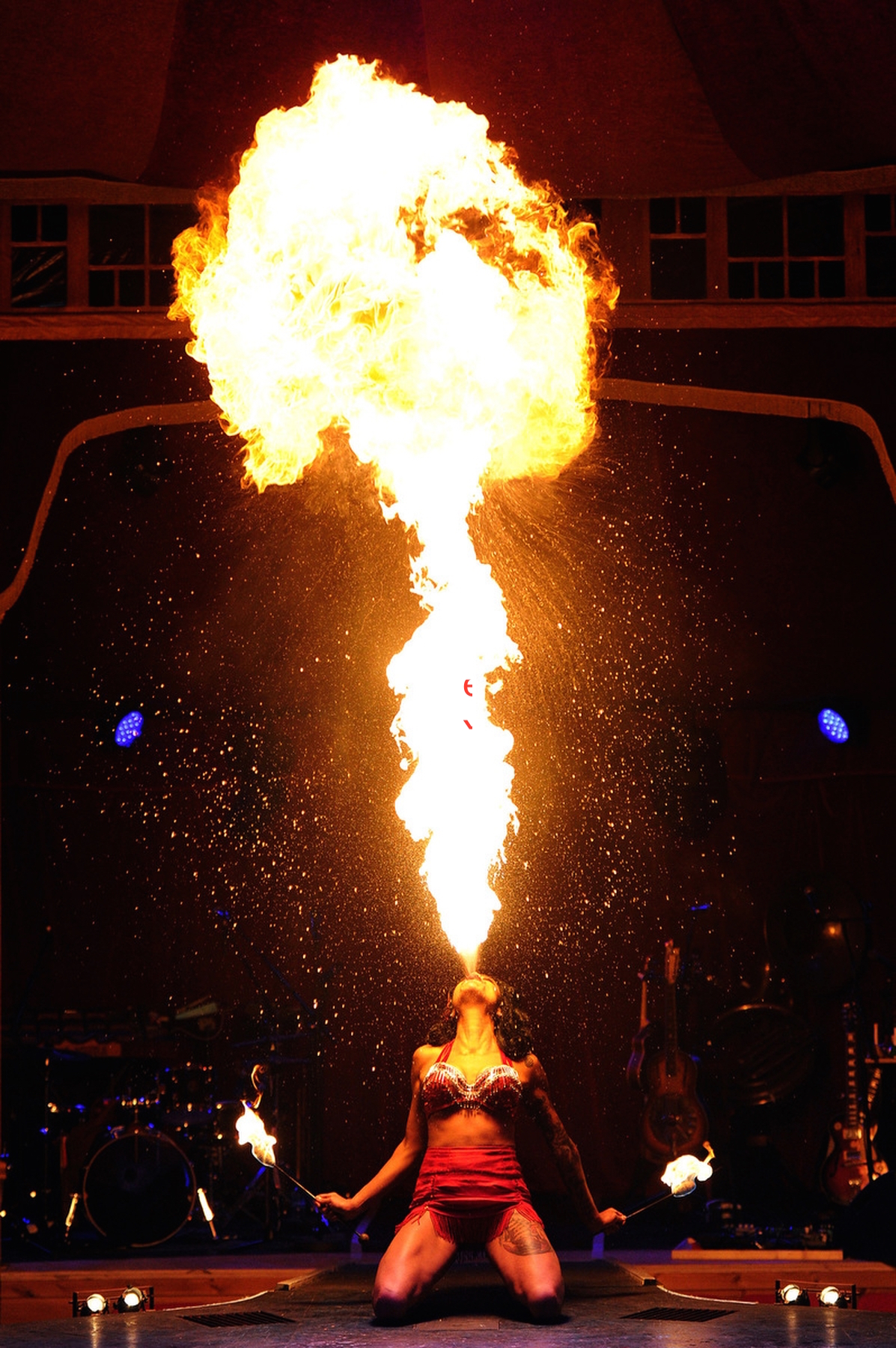 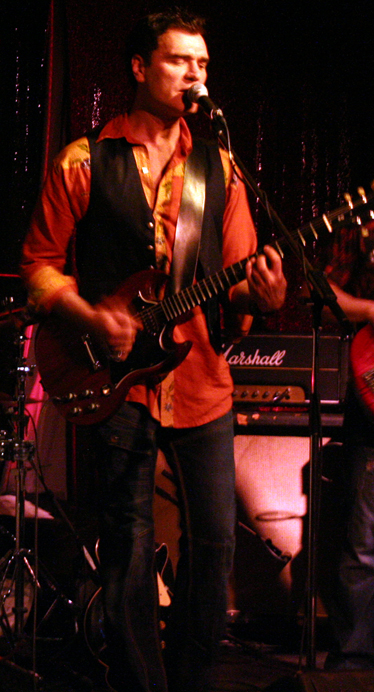