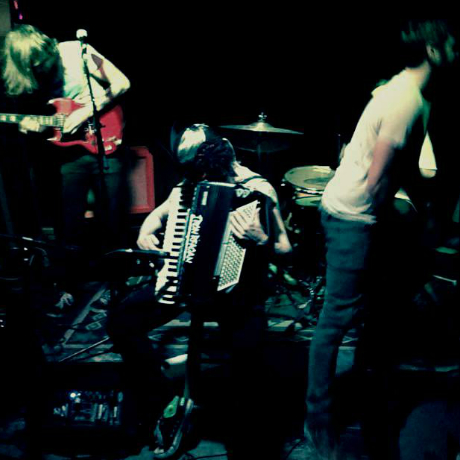 Cryptic began as a 2 piece project in early 2012. It was to be a doom metal bass/drums combo [Kyle/Clint] named Cryptic Murmurs.

Eventually the 2 members switched instruments and it became a guitar/drum [Clint/Kyle] combo. A bass player was soon thereafter added [Matt] due to growing fear that they weren't partying hard enough. This went as intended for about 6 months. Then shit very briefly hit the fan.

Hoops were scratched, a hall in the middle of nowhere remained harshly empty. A bassist snored mid-set.

Needless to say, they found another drummer a week later [Jon] and continued sans the 'Murmurs'. His initiation into Cryptic - playing his first show with them after only learning the songs minutes earlier backstage - became a motif for the following year.

CNN soon after came across Cryptic's ode to one of their more silver-haired anchors who then thoroughly analysed the tune on his show. It was weird.

In early 2014, Cryptic acquired a vocalist [Travis] because Claire smokes too much. About 2 months later, an accordionist [Lando] joined in. They both had to undergo the same no-rehearsal first show initiation. 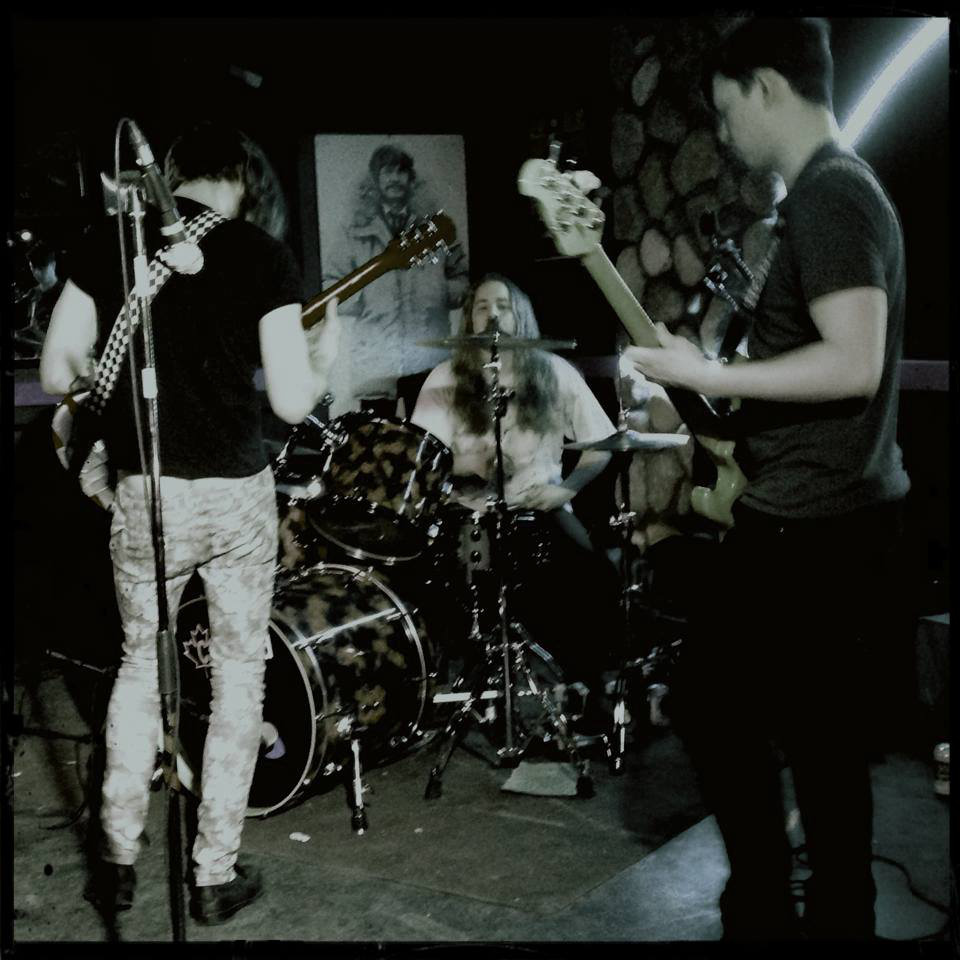