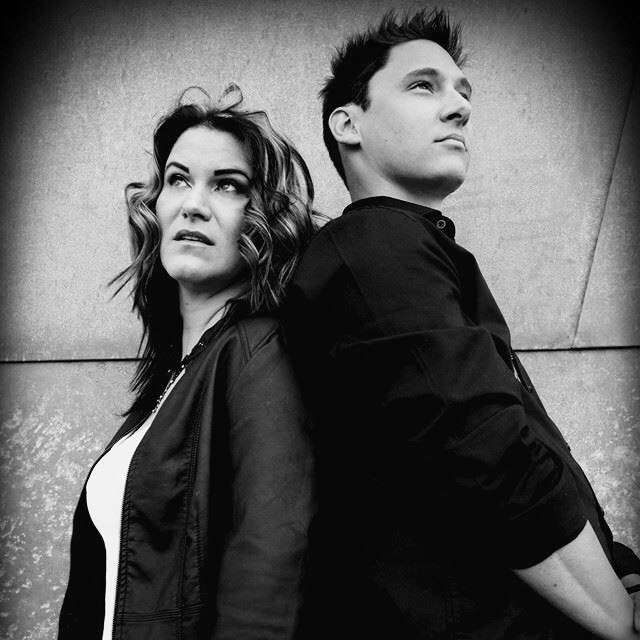 Vocalist Naomi Carmack has been recording music most of her life. At age 14, she won local radio station Power 92.5 FM's "Powermix" contest, and her her first single "Be My Baby", released to the masses. The project was produced by Pirate Radio DJ Chris Sheppard, and was the first stepping stone in her career.

She went on to receive a nomination for "Best Dance/Rap/Rhythm Artist" that year from the Alberta Recording Industry Association.

Although she started her musical journey in pop music, her passion has always been rock music.

Naomi wrote and recorded a solo album in 2003, and went out looking for the band she would eventually perform those songs with.

Naomi is noted as having a sultry, raspy, and powerful voice, unlike any.

What was originally a backing band for her solo career, turned into a five piece with a name - Six String Loaded.

Over the last seven years, SSL has played the top live venues in and around Edmonton. Recently, the band had parted ways. Their last official show was playing Rexall Place, Edmonton's largest venue and home to the Oilers, for the Oil Kings, which has always been a huge dream for the band members.

Naomi got together with one of Edmonton's best guitar talents - Matt McCotter - and decided to resurrect the name of the band, as a duo. McCotter has a ton of live and writing experience at a young age. He has worked with big Edmonton talent, and is an exceptional songwriter. Naomi is thrilled to be working with him.

With fresh blood and new concepts in songwriting, Matt and Naomi are currently recording new music with one of the hottest Canadian rock bands around - The Veer Union's Crispin Earl on production.

Their first show together was oddly enough, once again gracing the stage at Rexall Place. 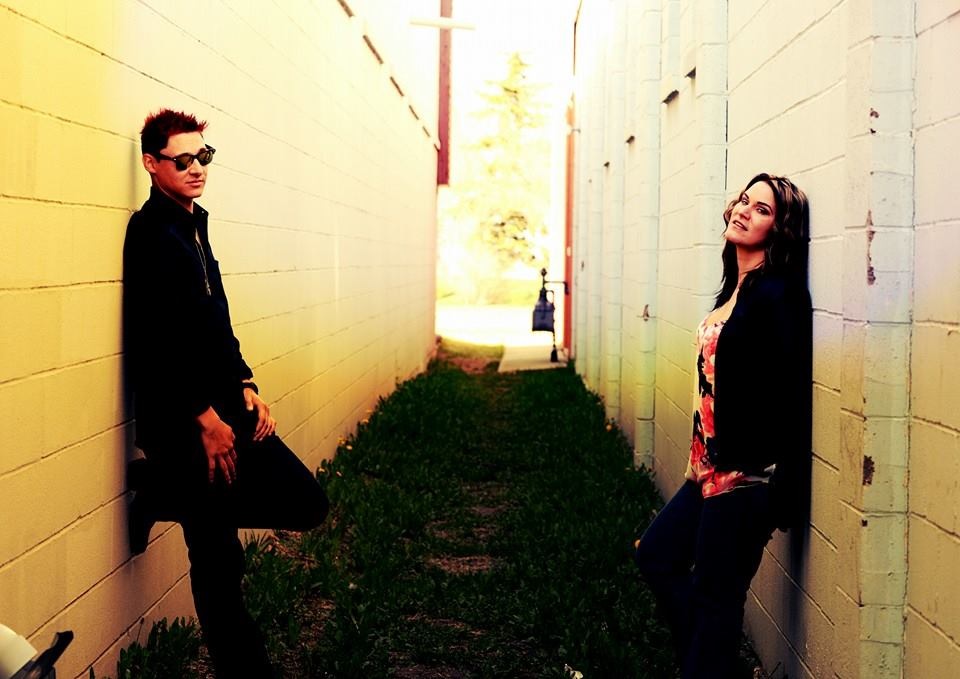