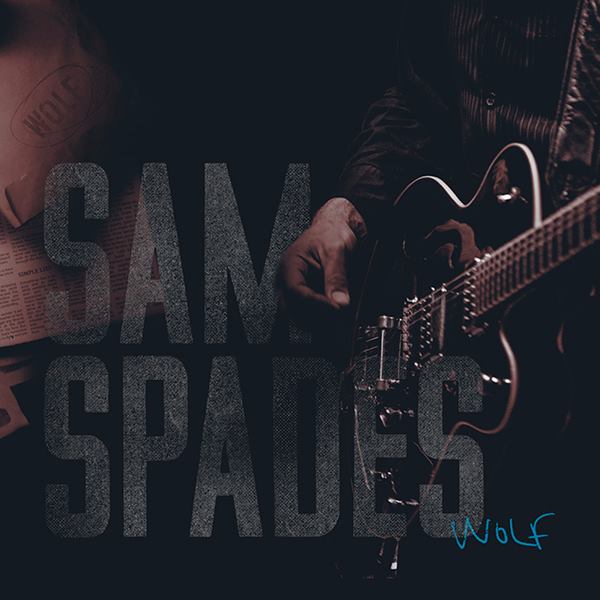 Named after the lead character in Dashiell Hammett’s thirties pulp detective novel The Maltese Falcon, Sam Spades is a high energy rockabilly band from Edmonton, Alberta. The band takes a new twist on songs steeped in rockabilly tradition and has just released its first EP "Wolf". "With Wolf, Sam Spades has made a classic blues and rockabilly album that sounds as fresh and relevant as the throw-back bands that they’ve chosen to emulate. And for any fans of rockabilly Wolf would be an excellent record to add to your collection."- Jamie Robash, The Equal Ground.

Formed in the fall of 2013, Sam Spades has been growing its audience by playing concerts, clubs and festivals around Western Canada. The band’s core includes John Richards on upright bass, Greg Hann on drums, Trevor B McNeely on lead guitar and Sam Heine on guitar and lead vocals. Individually the band members are accomplished musicians. Some of John Richard's notable performance credits include The Salmon Arm Blues and Roots Festival, The Alberta Music Series and The Beaumont Blues and roots festival. Greg Hann has toured extensively nationally and internationally with celtic band Sprag Session, singer/songwriter Mo Kenny, soul singer Cyndi Cain and many others. He has also been featured on recordings that have won numerous East Coast Music Awards. Trevor B McNeely has performed at SXSW, and the Edmonton, Canmore and Brandon Folk Festivals. Sam Heine has performed at the Jasper Folk Festival, and the Robison Mountain Music Festival amongst others.

Currently the band is promoting and performing their debut record “Wolf”. Recorded at Edmontone Studios and mastered at Archive Mastering, Wolf was released in January of 2015. The recording is available on CD and 12 inch 180 gram vinyl. Visit www.samspades.ca for tour dates and more information.﻿﻿