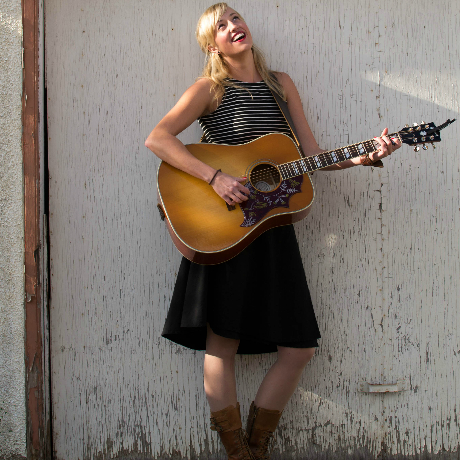 With a sound described as ‘soul folk with an old country garnish’, Justine Vandergrift is as versatile as she is talented and driven. While she draws inspiration from influences like Patty Griffin, Bonnie Raitt and Sarah Harmer, Justine has carved out her own signature sound where she’s as comfortable wrapping her soulfully sweet vocals around a tender melody as she is full on belting out gospel or the blues. She performs solo or with a backing band.

After releasing two full albums in 2011 and 2012, Justine took time for an exploration of her artistry. Three years later she has emerged from touring and woodshedding with a brand new songs and a renewed passion.

“Occasionally a new artist emerges that immediately demands respect and attention. Justine Vandergrift is one such artist. She will make a solid impact on anyone who has the privilege of hearing her songs.”
-Bill Bourne 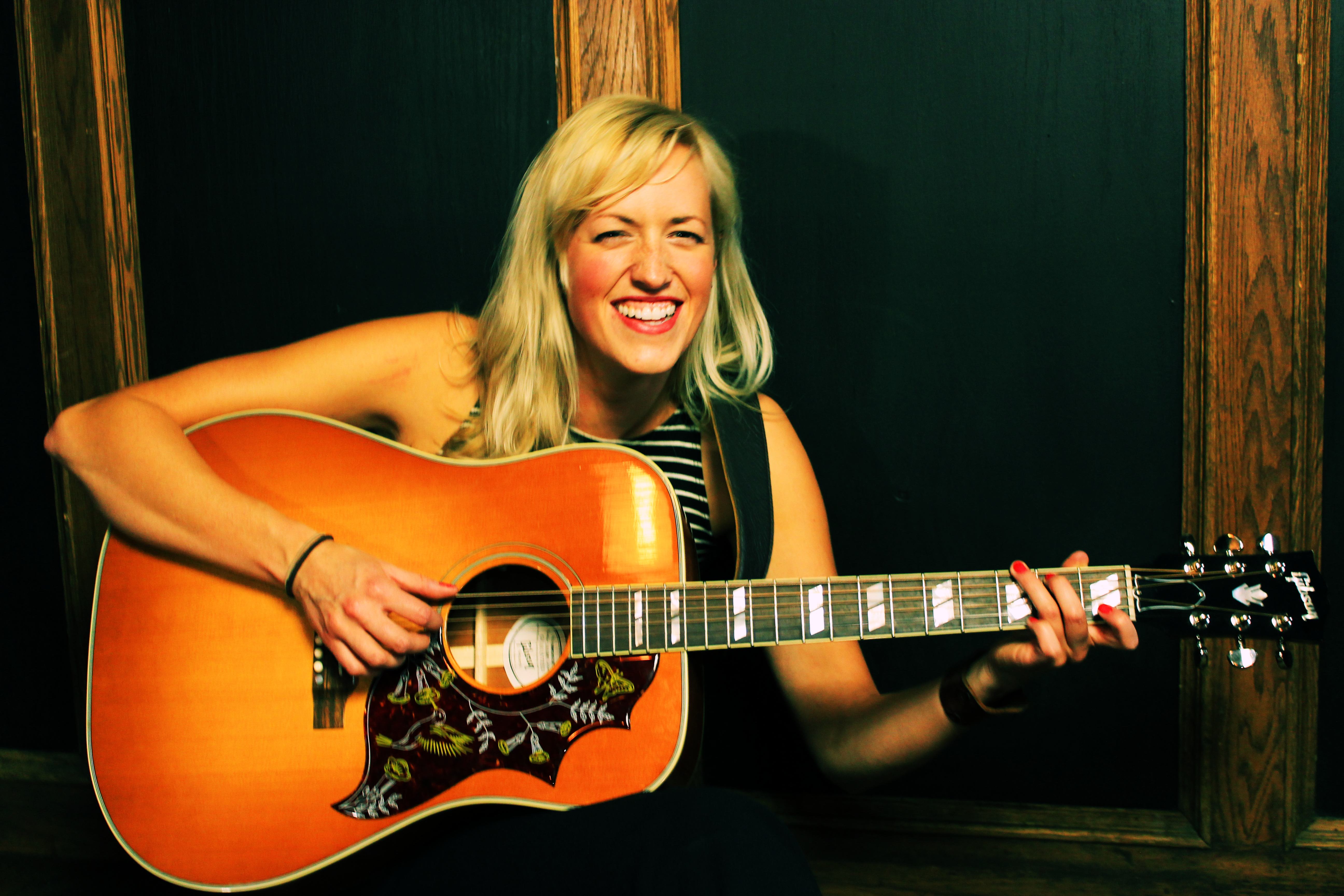