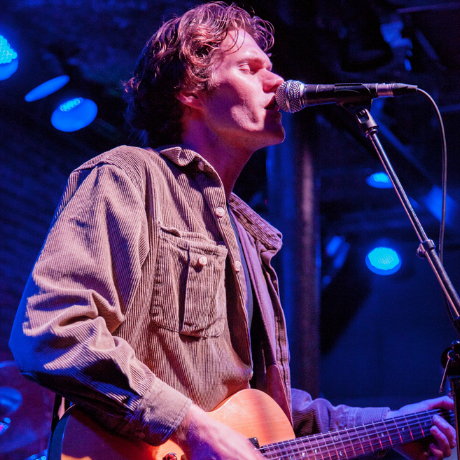 Raised on a steady diet of 70’s, 80’s and 90’s music, Hill has combined his influences to create powerful songs with strong choruses, dynamic guitar riffs and heartfelt vocals.
With a sound comparable to a cross of Foo Fighters, Sam Roberts & The Killers,
Hill’s music hits a large target audience of both rock and pop fans.

Hill performed his first cross-Canada tour in 2011, booking 18 shows by himself.
He toured Holland, France & Germany in Nov/Dec 2013.
He takes pride in booking bands to perform shows with him across the country.

Performing both solo and full band shows frequently, Hill’s stage presence is a memorable part of the show. His quick wit, stories of his travels, and getting the audience involved in the show pack a
punch. His acoustic shows are very intimate with his wide array of music styles.

Hill has been interviewed on CTV, and his music was picked up for the MTV Series “Grand Benders”.
With a great ear for music, Hill has successfully hosted, promoted and organized many shows in the last 5 years. 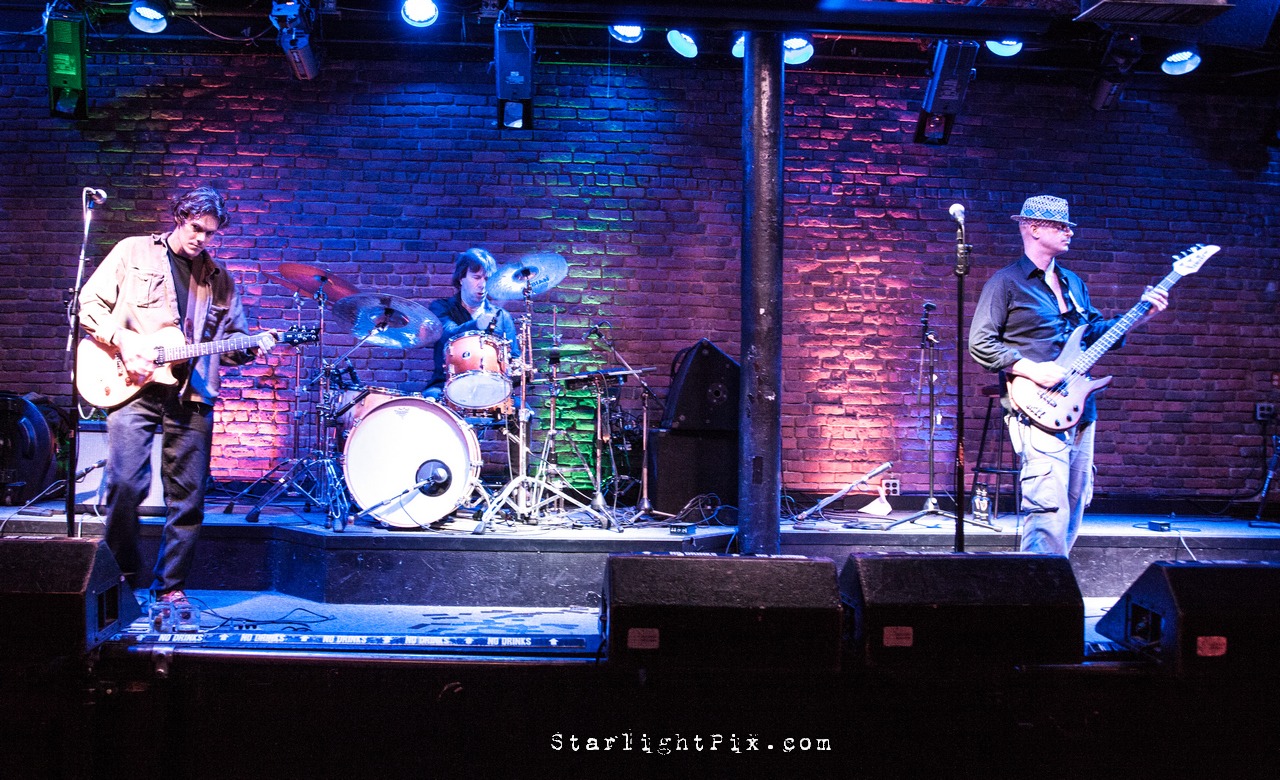 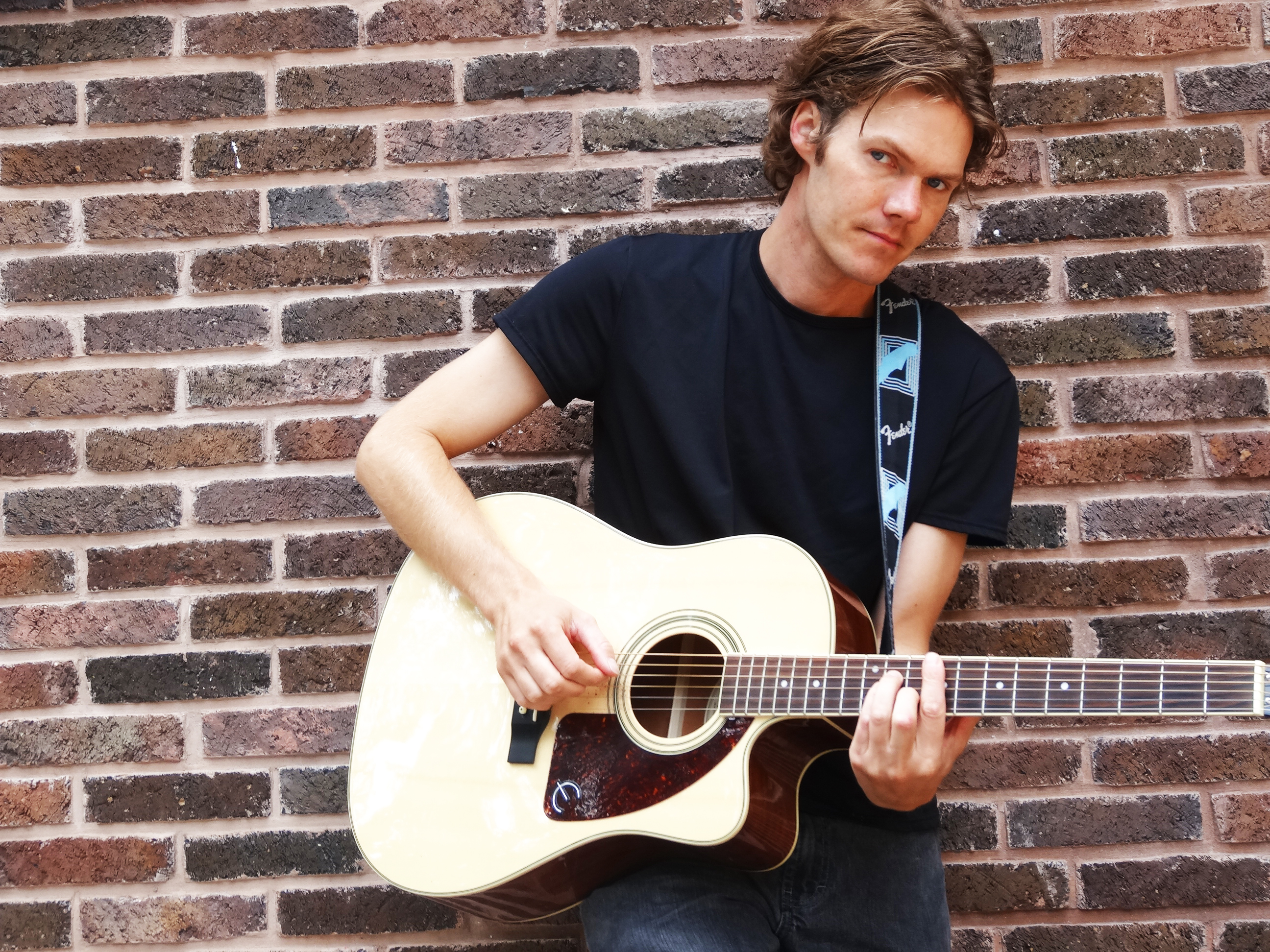 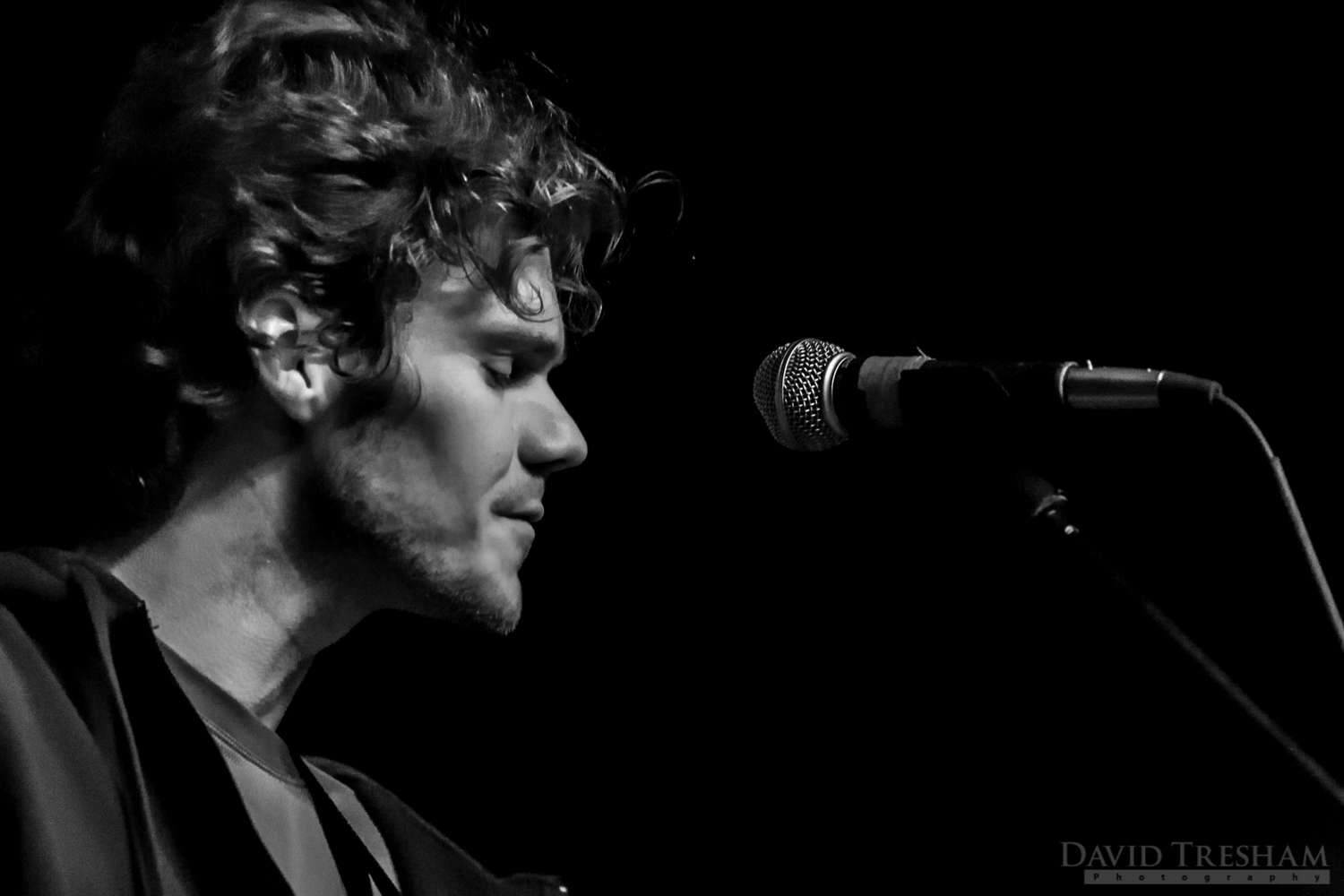